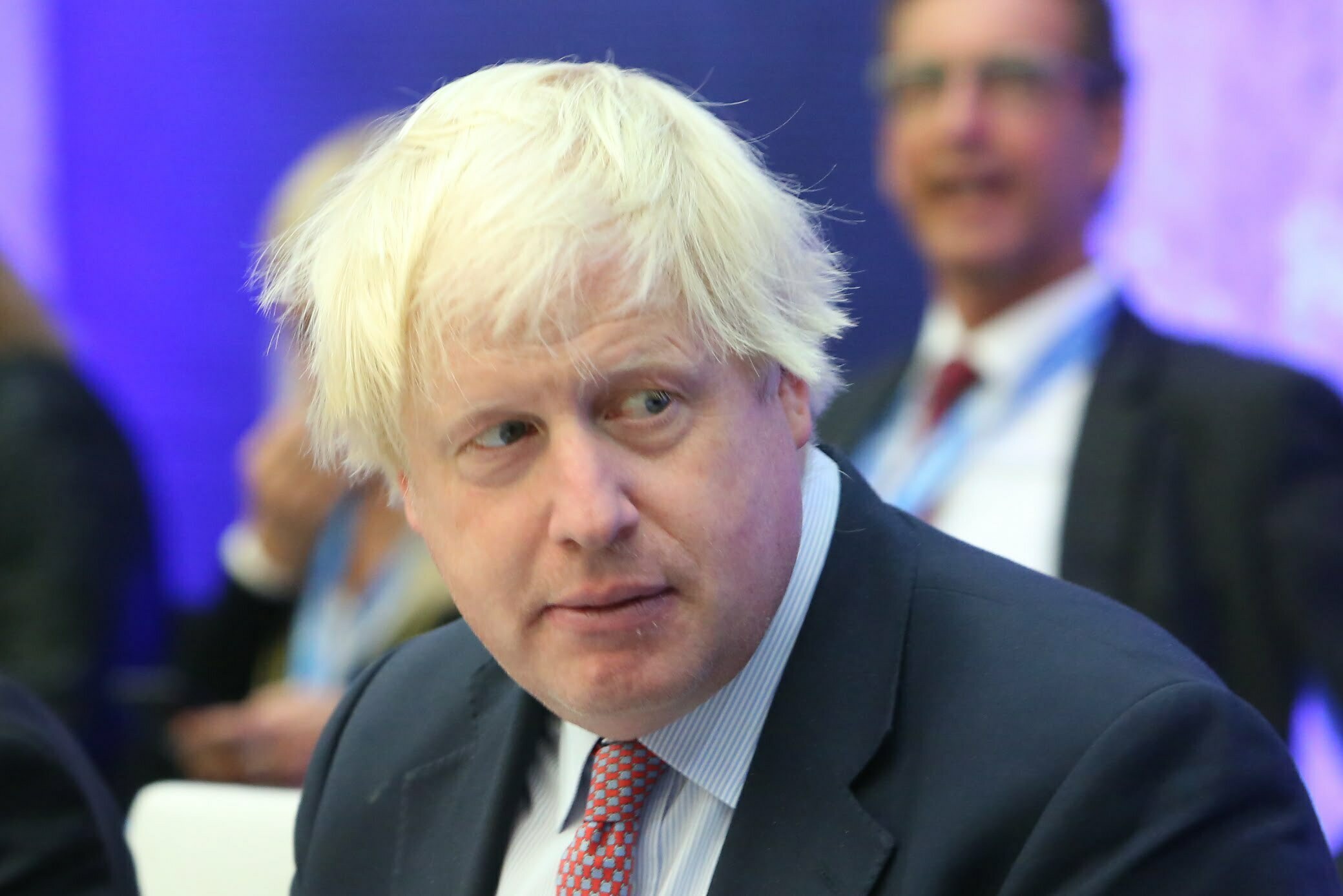 Chancellor Rishi Sunak and Health Secretary Sajid Javid have both stepped down within minutes of each other over Boris Johnson’s decision to appoint a man to a government role, despite being told he had been accused of misconduct.

Both ministers have penned resignation letters to Mr Johnson.

Mr Javid wrote, he could no longer “in good conscience, continue serving in this government”.

Boris Johnson is again facing pressure to step down as Prime Minister – it was only last month that he narrowly held onto his leadership, winning a confidence vote.

“The Prime Minister knew everything about this, and chose to try and cover it up,” said Mr Gale.

“And I’m sorry, that’s beyond the pale, this has gone far enough, the Prime Minister has to go.”