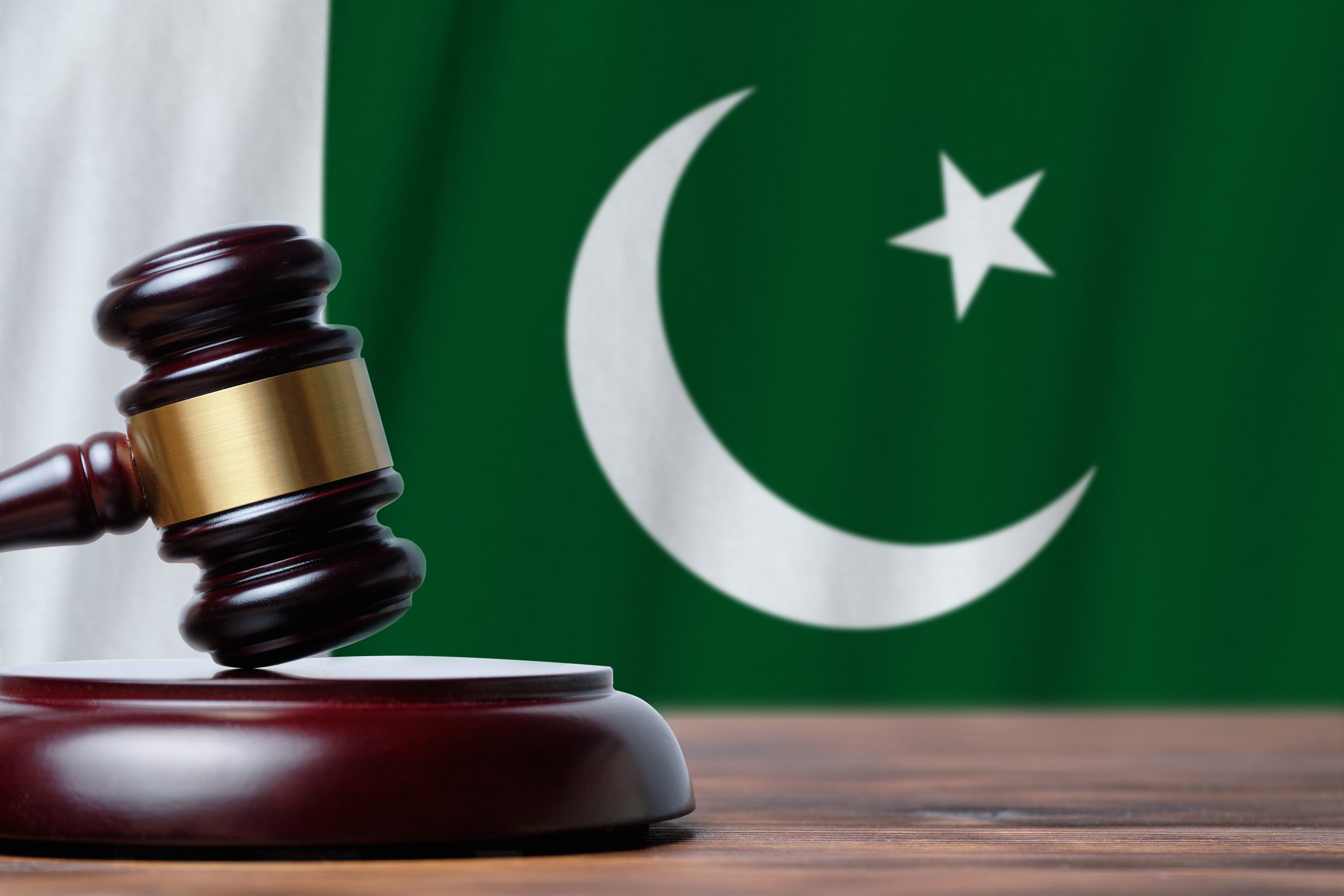 A court in Pakistan’s Punjab province has upheld the death sentence for two Christian brothers.

Qaiser and Amoon Ayub were convicted of posting blasphemous content on a blog that they deny creating.

The brothers from the city of Lahore were charged after getting into an argument with workmates 11 years ago.

They were arrested three years later after police reopened the case.

Qaiser Ayub tried to explain he closed down the blog’s webpage in 2009, but one of his Muslim friends restored it.

Three and a half years ago, they were found guilty of blasphemy and this month their appeal was rejected.

The Christian Post reports their lawyers plan to take the case to the Supreme Court, Pakistan’s highest court.

Another Punjab court has granted bail to a 40-year-old Christian man, three years after a Muslim neighbor accused him of blasphemy.

A local mental health institute says Stephen Masih suffers from a bipolar disorder and is unfit for trial.

His lawyers welcomed the bail and urged the court to clear Mr. Masih of all charges.

His family was forced to flee after police broke his mother’s arm and leg and a mob burned down their home.

Blasphemy laws are frequently misused for personal revenge in Pakistan with no provision to punish false accusers or witnesses.