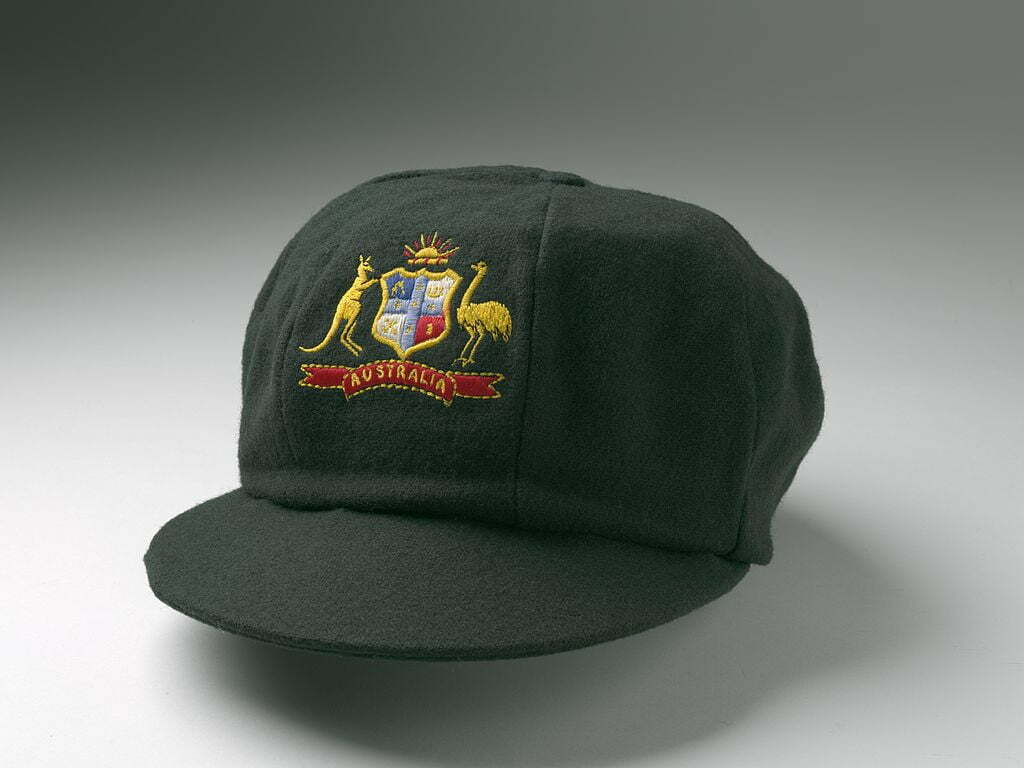 A batting showdown between Joe Burns and Will Pucovski could determine who’ll join David Warner at the top of the order against India in the first cricket Test.

Captain Tim Paine says he’ll be happy with whomever is chosen.

He’s told Nine, Burns and Warner had a great summer, but Pucovski is still in the mix.

“[The Burns-Warner] partnership at the top of the order and their relationship’s a really valued one for our team,” Paine says.

“Will’s doing absolutely everything he possibly can at the moment, but Joe’s in the seat at the moment… sometimes it’s harder to get out than it is to get in.”

The Aussie skipper is intent on settling the score with India after losing the Border-Gavaskar series on home soil two years ago.

It was India’s first ever series win in Australia, albeit against a weakened side after Steve Smith and Warner were handed lengthy bans.

“You don’t want to be losing any Test matches or Test series you’re involved in, so that still grinds me a little bit. I know it drives a lot of the guys that were involved in that, and I certainly know Steve and David are looking forward to coming back and showing just how good they are as well,” he says.

The upcoming Test series begins in Adelaide on December 17.

“Cancel culture has firmly taken root in Glasgow which is indicative of the dangerous and deeply intolerant times we...
News

Same sex marriages on brink of being codified into US law.
News

Victorians give a ringing endorsement of their policies and punish the Liberals.
News

“I listen to the ocean and feel it. Every single part of a wave makes different noises.”
News

‘Answers in Genesis’ also plans a new Biblical attraction next to the Ark and Creation Museum.
×