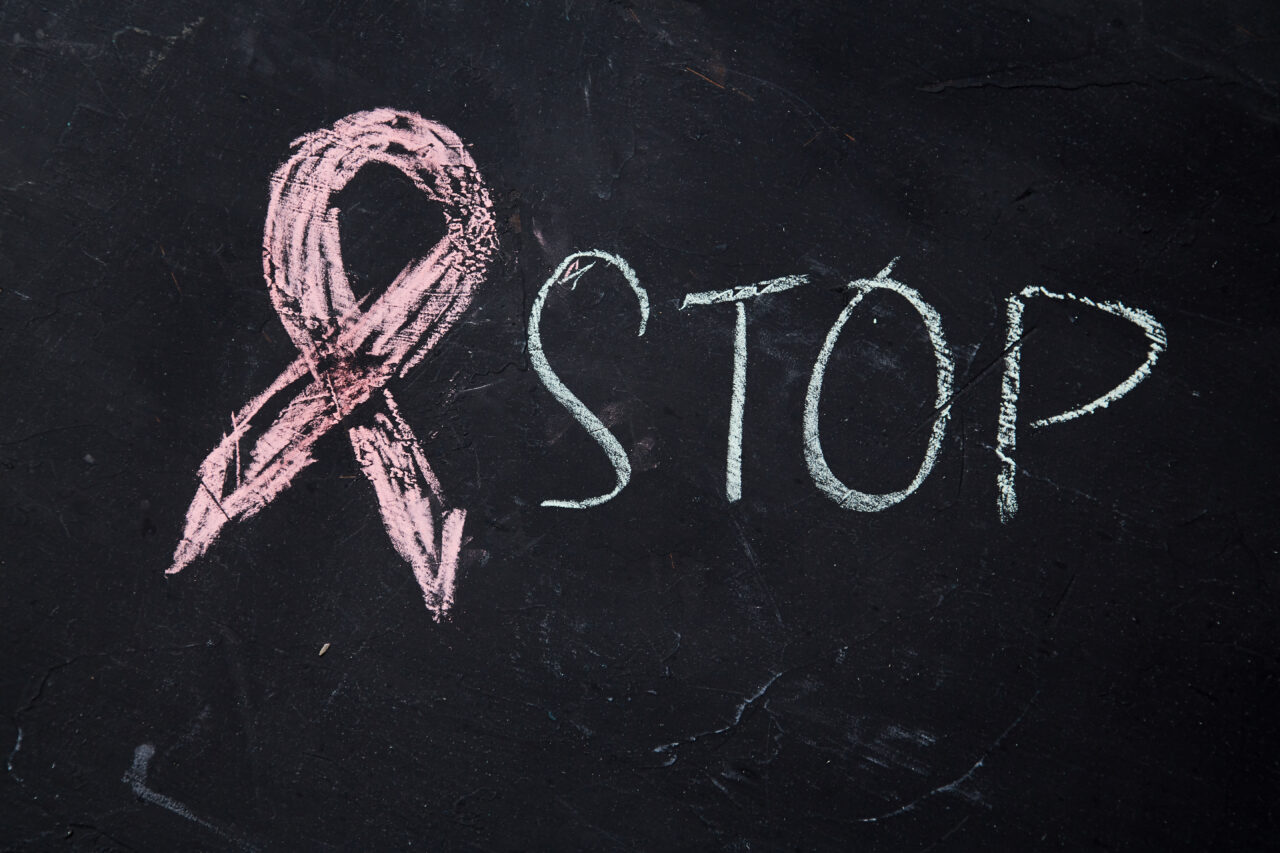 A petition launched by Britain’s Society for the Protection of Unborn Children (SPUC) is calling on the UK Health Secretary to tackle ‘coercive abortion.’

The petition calls it “an often unrecognised form of domestic abuse”.

The pro-life group highlights the case of a 16-year-old victim who was pressured into an abortion by her boyfriend and family.

The petition asks the Health Secretary to urgently commission research into coercive abortion “as a priority for health and social policy moving forward”.

A recent BBC poll found that 15% of British women had experienced pressure or coercion to have an abortion that they did not want.

SPUC told Christian Today that the data is “shocking” and demonstrated that “coercion in abortion decisions is an urgent and immediate threat to women’s health and well-being”.

National Director of Politics for the Australian Christian Lobby, Wendy Francis, says: “This is yet another shocking statistic emerging in the light of the renewed discussion on abortion following the US Supreme Court’s overturning of Roe v Wade.”

The ACL is urging all Australian women’s ministers to call out coercive behaviour targeting pregnant women and advocate for more support centres that offer confidential and non-judgmental counselling for vulnerable women facing an unexpected pregnancy.