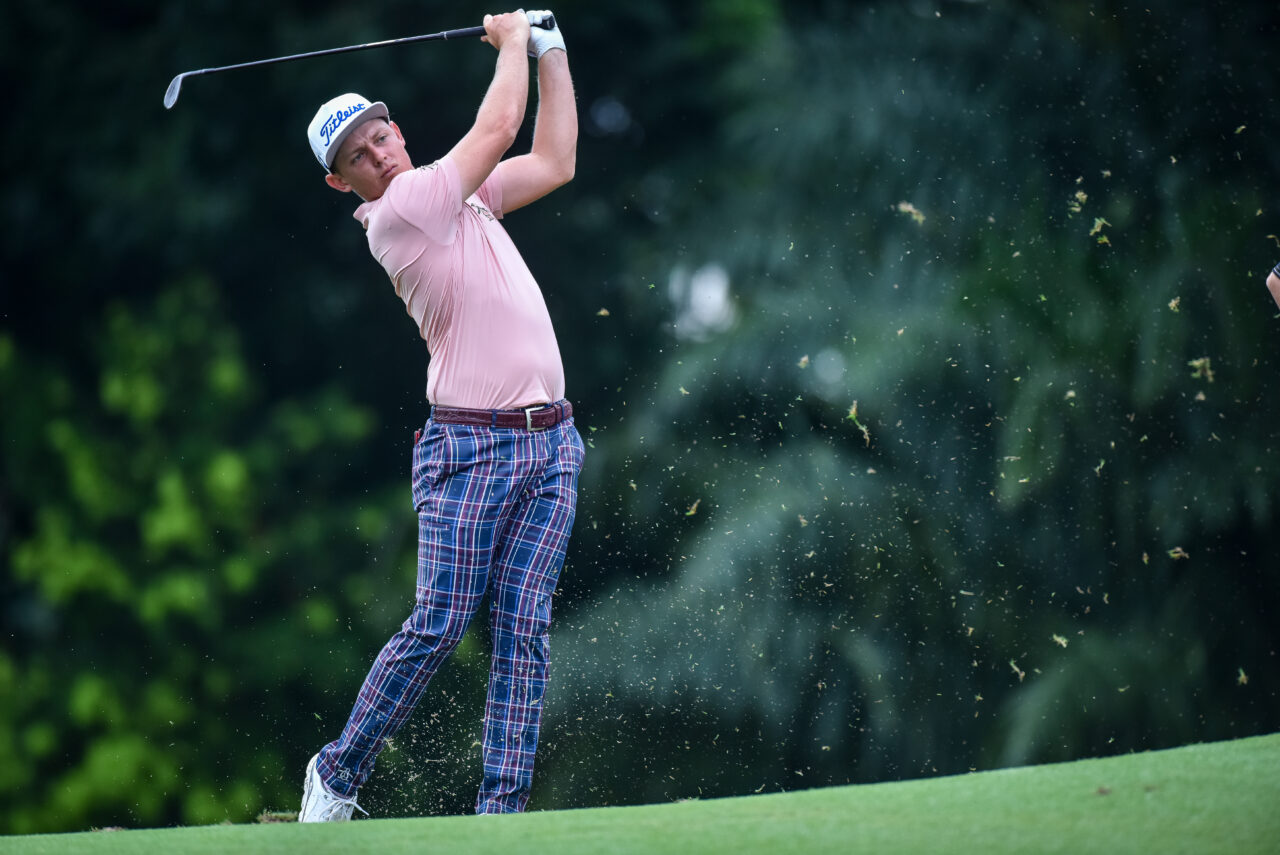 Golfer Cameron Smith has stroked his name into Australian sporting folklore with an epic victory in the 150th British Open at St Andrews.

He rattled off five successive birdies to start the back nine to become the first Australian to claim the famous Claret Jug since Greg Norman in 1993.

Showing nerves of steel, the 28-year-old Queenslander closed with a record eight-under-par 64 to capture his elusive maiden major championship after two near misses at the Masters.

Smith choked back tears after being handed the coveted trophy and noting all the famous names who had held it before:

“Yeah, it’s pretty cool to be on there. It really hasn’t sunk in yet. I don’t think it will for a few weeks. Yeah, it’s just unreal.”

“I want to thank my team. All the hard work we’ve done the last couple of years has really started to pay off and this one definitely makes it worth it,” Smith said.

“To the fans, I had a lot of support out there, especially the Aussie guys. It seemed like there were a lot out there. You guys really kept me going out there. You kept me plugging away. This one’s for Oz!”

Smith won by a shot from American Cameron Young who eagled the last for a 65, forcing the Australian to hole a clutch two-foot birdie putt to avoid a play-off.

A disappointed McIlroy finished a further stroke back at 18-under following a final-round 70.

“I got beaten by a better player this week. 20-under-par for four rounds of golf around here is really, really impressive playing,” he said.

Smith’s ranking has risen to Number 2 in the world. His prize money for this year has bulged to more than A$18 million.