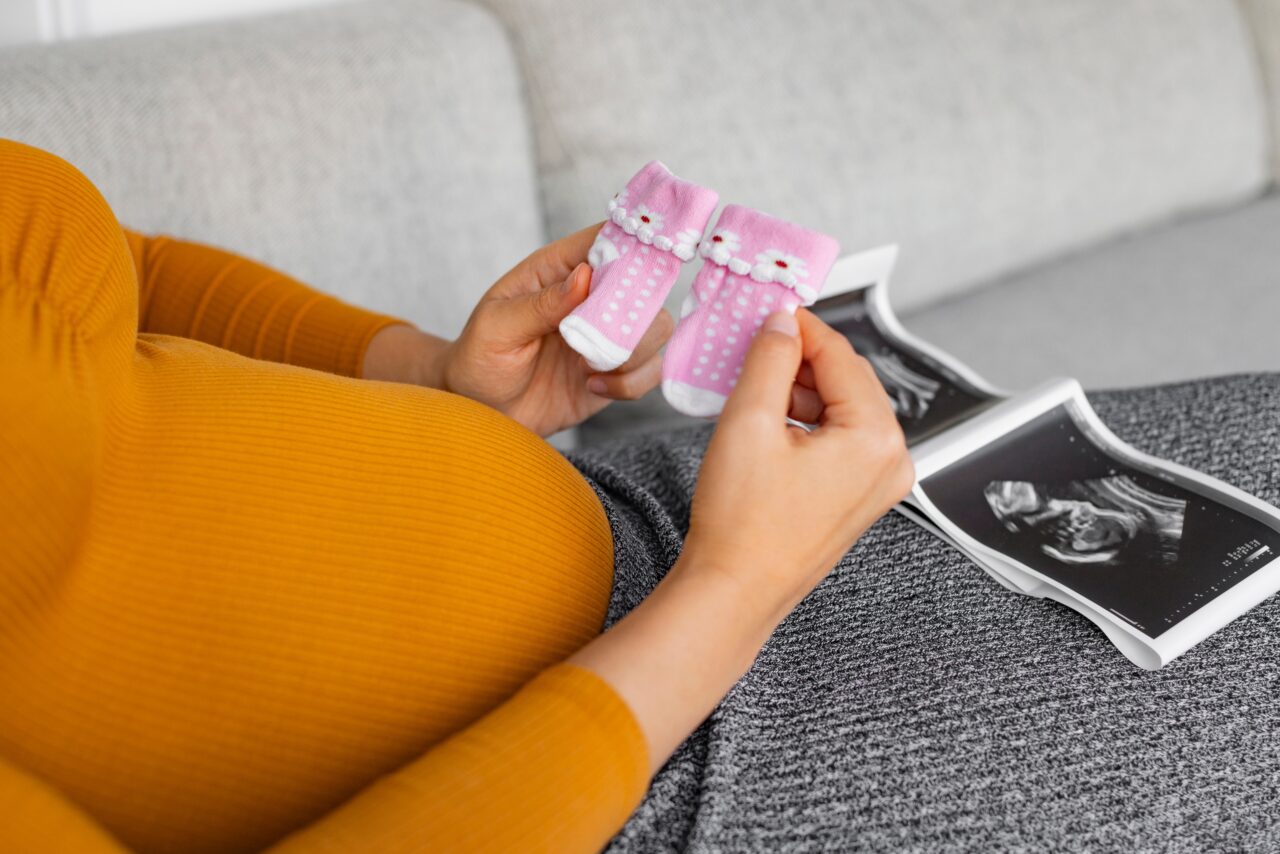 It’s been revealed that some Australian ethnic communities have a much higher birth rate of boys than girls.

The ACL’s Director of Politics Wendy Francis told Vision Radio there’s a growing trend for more girls to be aborted, and she wants the PM to stop it.

The Daily Mail reports the world average is between 102 and 106 males for every 100 females born, but for Indian and Chinese communities in Australia, the numbers are as high as 108.2 and 109.5 respectively.

A 2018 Latrobe University study found it was even higher for first generation migrants.

‘[Over a five-year period] 122 and 125 boys were born to every 100 girls respectively, if the mother had two or more previous births.’