Can Netanyahu Make A Comeback? 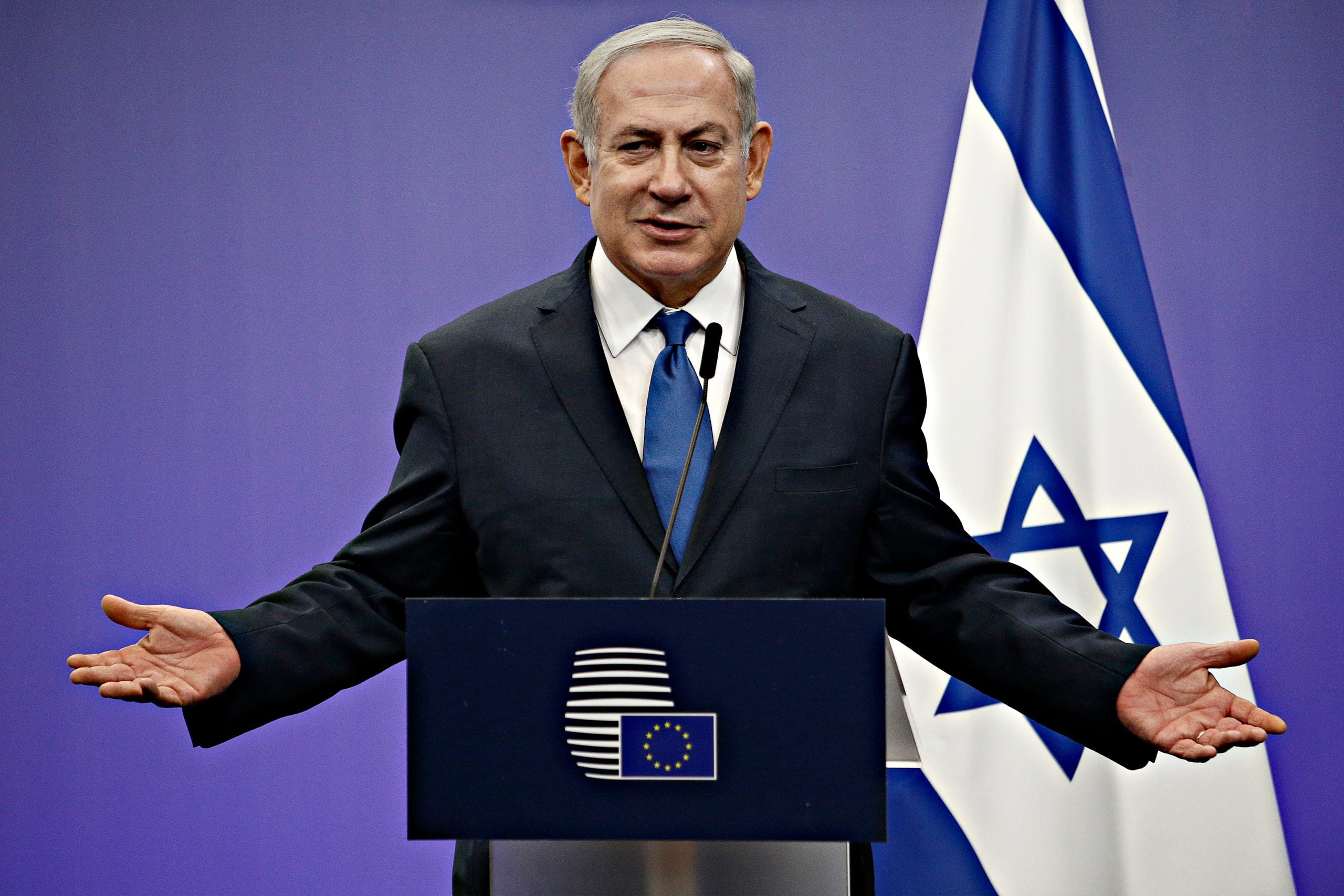 Key right-wing ministers in Israel’s outgoing government have vowed to prevent a comeback by former prime minister Benjamin Netanyahu as the nation braces for its fifth election in less than four years.

Prime Minister Naftali Bennett announced on Monday he would move to dissolve the Knesset, with Foreign Minister Yair Lapid assuming the top office in a caretaker capacity.

The prospect of an election as early as October offers Mr. Netanyahu a chance of returning to power, although it won’t be easy.

Israel’s longest-serving leader was toppled a year ago after Mr. Bennett mustered a rare coalition of hard-right, liberal and Arab politicians.

Mr. Netanyahu is already claiming his conservative Likud party would lead the next government.

Polls have consistently given Likud around 30 of the Knesset’s 120 seats which would make it the biggest party, but to govern, it would need right-wing allies from Mr. Bennett’s coalition.

Two of them – Finance Minister Avigdor Lieberman and Justice Minister Gideon Saar – have ruled out joining forces with the former PM who’s currently  on trial for corruption charges that he denies.

Mr. Lieberman supports legislation being pushed by coalition lawmakers to prevent anyone under criminal indictment from heading a government — which would rule out Mr. Netanyahu.

Reuters reports it is unclear whether the bill has the numbers to be passed.

In his last two years in office, Mr. Netanyahu’s legal woes denied him the solid right-wing coalition he sought through four elections.