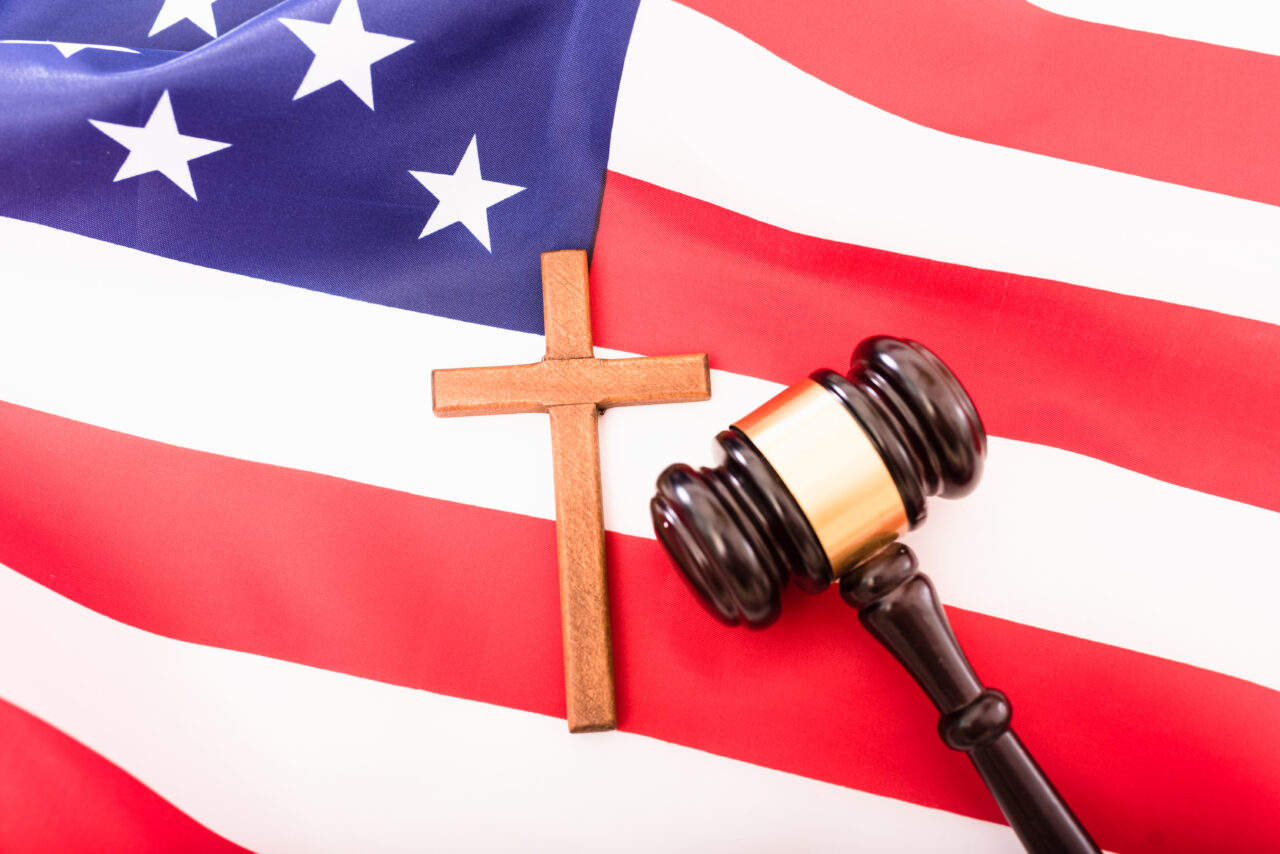 A US federal appeals court has ruled that a Catholic school can lawfully refuse to renew the contract of a guidance counsellor, because she was in a same-sex marriage which violated Catholic teaching.

A three-judge panel unanimously ruled in favour of the Roman Catholic Archdiocese of Indianapolis, rejecting a lawsuit and upholding a lower court ruling.

The judges concluded that Lynn Starkey fitted the legal description of a ‘minister.’

That meant she could be dismissed by the school for rejecting Catholic teaching on marriage.

Churches and religious institutions are protected from legal action taken by employees who perform religious functions.

The verdict was welcomed by religious freedom advocates.

Luke Goodrich, vice president and senior counsel at legal group Becket told The Christian Post  that: “Religious groups have a constitutional right to employ staff who believe in their faith’s ideals.”

“Our justice system has consistently ruled that the government cannot intrude on a religious organisation’s choice of who will pass on the faith to the next generation.”