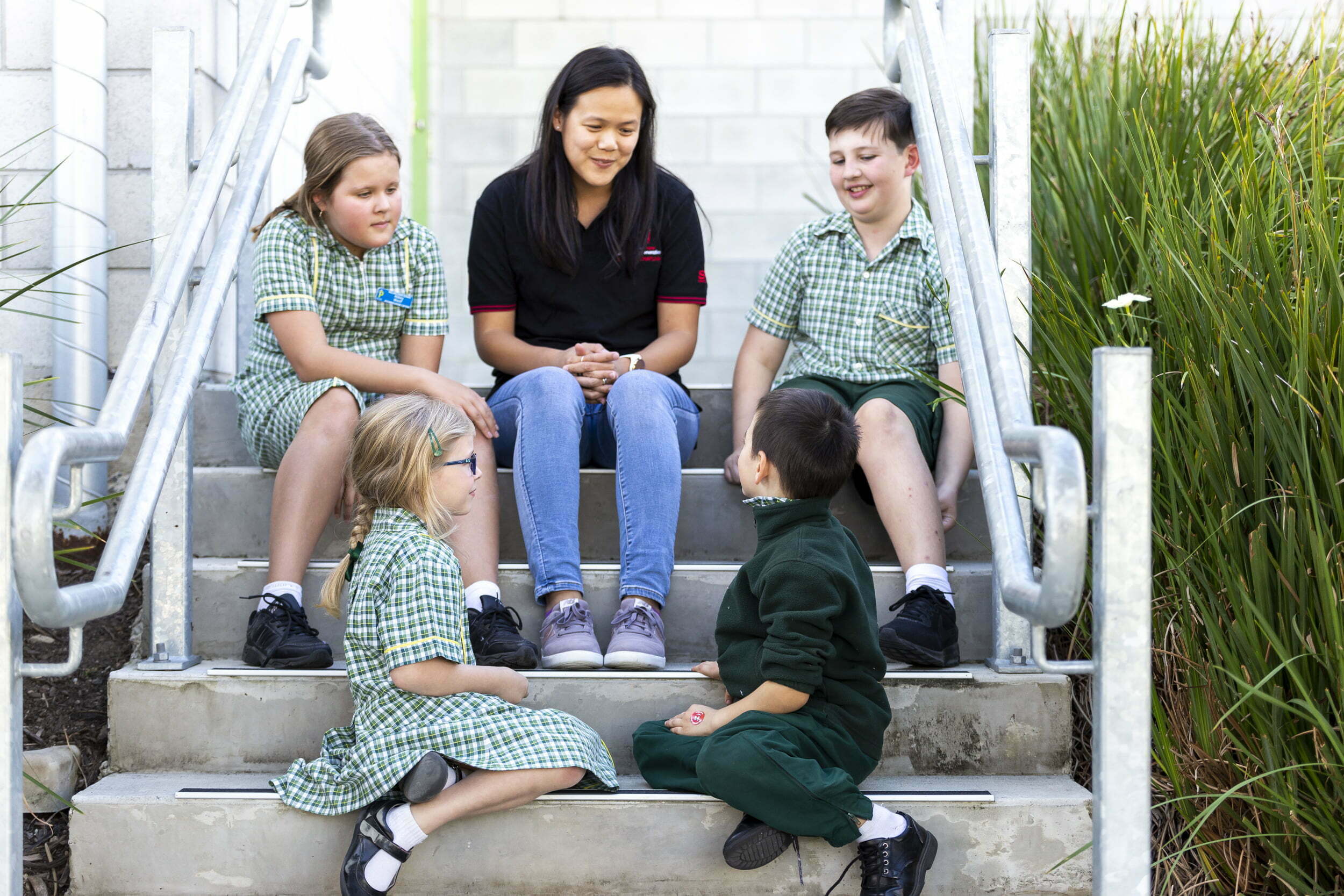 The Federal Department of Education has commissioned an ‘urgent’ independent evaluation of the National School Chaplaincy Program.

It has engaged public policy consultants dandolopartners to carry out an evaluation of the effectiveness of the program over the past three years.

dandolopartners is calling for public submissions and responses to an online survey from school communities and other stakeholders.

But after the evaluation was announced just last week on August 30, only two weeks have been allowed for the submissions and surveys to be completed by 11:59pm next Tuesday, September 13.

dandolopartners’ report will be presented to the government next month so that it can then decide on the future of the chaplaincy program from the 2023 school year.

A petition against government funding of the program is reported to have received around 30,000 signatures.

Chaplains currently support around 3,000 Australian schools, but the Albanese government has given schools the option to choose either a chaplain or a professionally qualified student welfare officer.

It has initially returned the chaplaincy program to how the last Labor government ran it while retaining its $60-million annual budget.

But the fast-tracked independent evaluation is raising concerns over its future.

Shadow Federal Education Minister Alan Tudge has previously said: “Schools will come under pressure from activists not to employ chaplains, regardless of how effective they have been.”

He added that “Labor has always resisted the schools chaplains program. They have an ideological objection to having religious workers in a school despite their effectiveness.”

Christian groups are urging past and present students who have been helped by a school chaplain from 2019 to 2022 to tell their stories, anonymously.

All supporters of the program can make a submission or fill in the survey by clicking the arrow at the bottom right in this link: https://dandolopartners.syd1.qualtrics.com/jfe/form/SV_5pyqFknmzew89tY