Christian Schools Have A Growth Problem 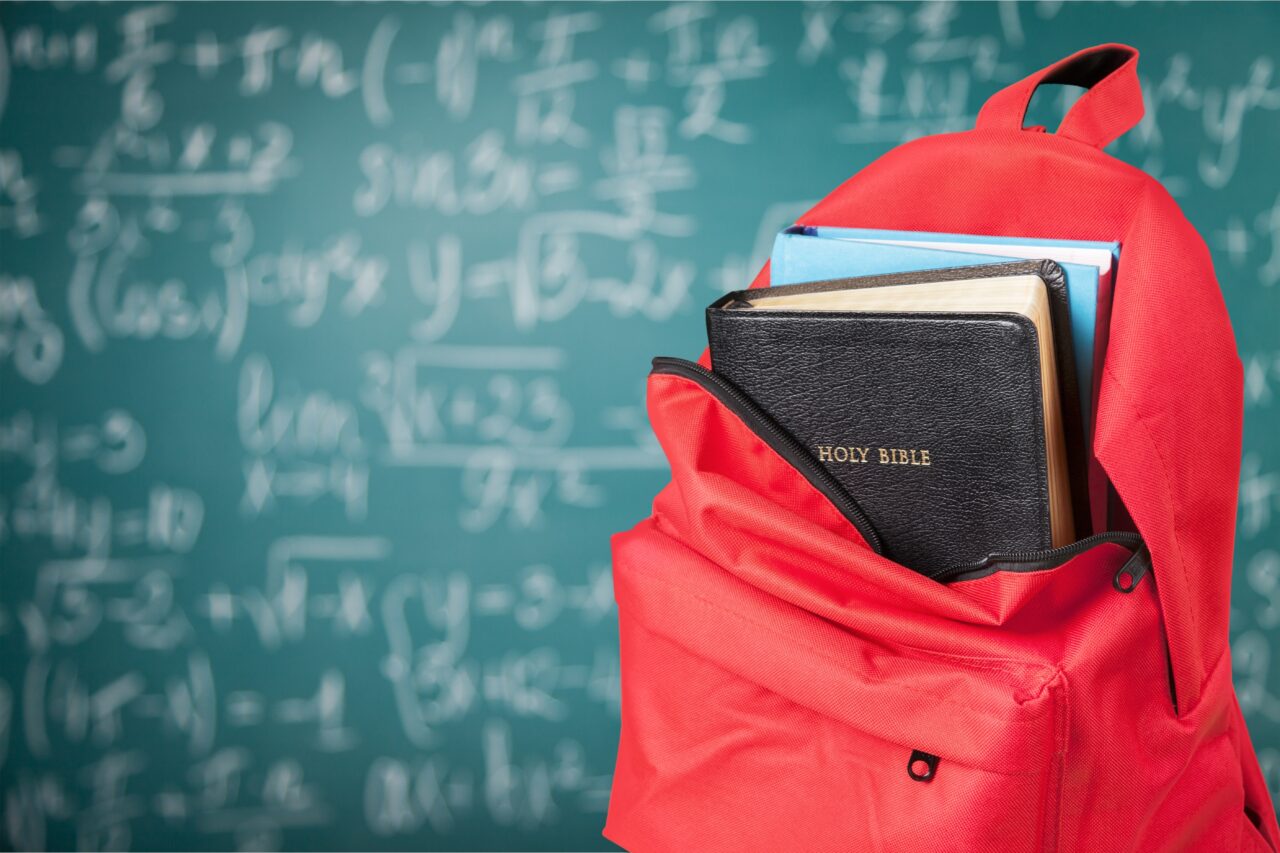 Australian Christian schools are facing a new challenge that has nothing to do with increasingly restrictive state laws.

They are growing so fast, they’re running out of space for more faith-based schools.

The latest data from the Independent Schools Australia Research Report shows enrolment in independent schools growing by an average of 2.3% per year.

The rate was even higher in Christian schools at 2.8% per year.

By comparison, state school enrolments are only rising by 1.1% a year while the Catholic sector has slowed to 0.6%.

Mark Spencer, Director of Public Policy at Christian Schools Australia, says they are the fastest growing schools in the country.

He told Vision Radio: “Parents are continuing to choose Christian schools that have a clear set of values and underlying Biblical beliefs.”

He adds the big problem is that they’re effectively booked out.

On current projections, mostly Christian independent schools could enrol an additional 153,000 students at around 270 additional schools over the next decade.

Mr Spencer says that would require an urgent increase in capital funding from the Commonwealth Government and freeing up of land by State governments.

“We need a conversation as a community about how we plan for new non-government schools to help take pressure off the Government sector and meet parental demands”.