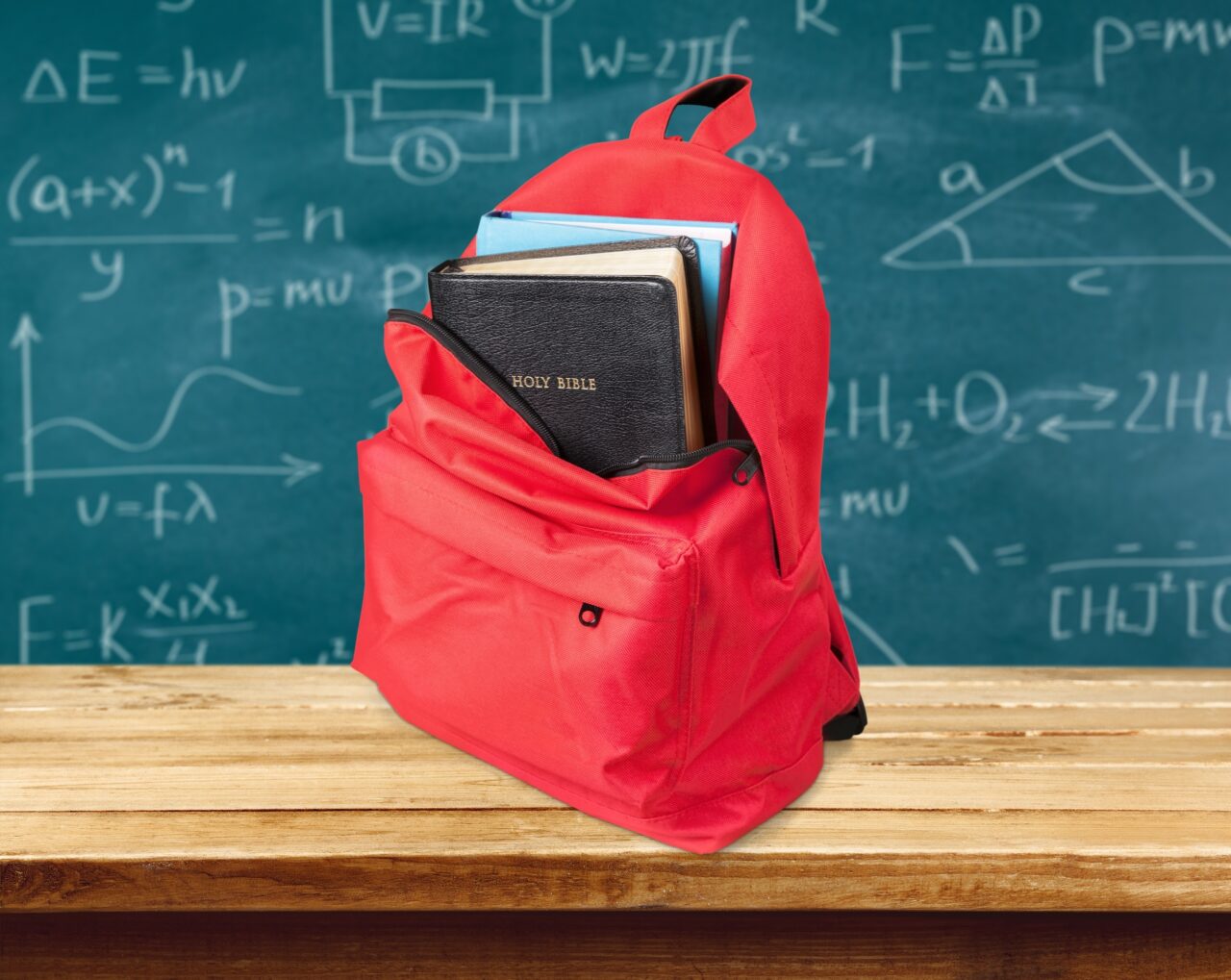 Christian Schools Australia is calling for staff contracts to be protected by federal laws that would allow them to employ staff in accordance with their beliefs.

It’s concerned by new Victorian laws that restrict staff hires to positions “where religion is an inherent part of the job.”

That could impact on faith-based schools requiring employees to sign contracts agreeing to abide by its views on gender and marriage.

One teacher sued Ballarat Christian College claiming she was forced to quit because she couldn’t support its opposition to same-sex marriage.

She claimed she was a committed Christian, but disagreed on that issue.

The Australian reports she received a confidential settlement plus a positive reference.

Christian Schools Australia wants the Albanese Government to introduce a religious discrimination bill that overrides state laws, after the coalition version that would have protected existing religious-based hiring and firing practices was withdrawn at the last minute by the last parliament.