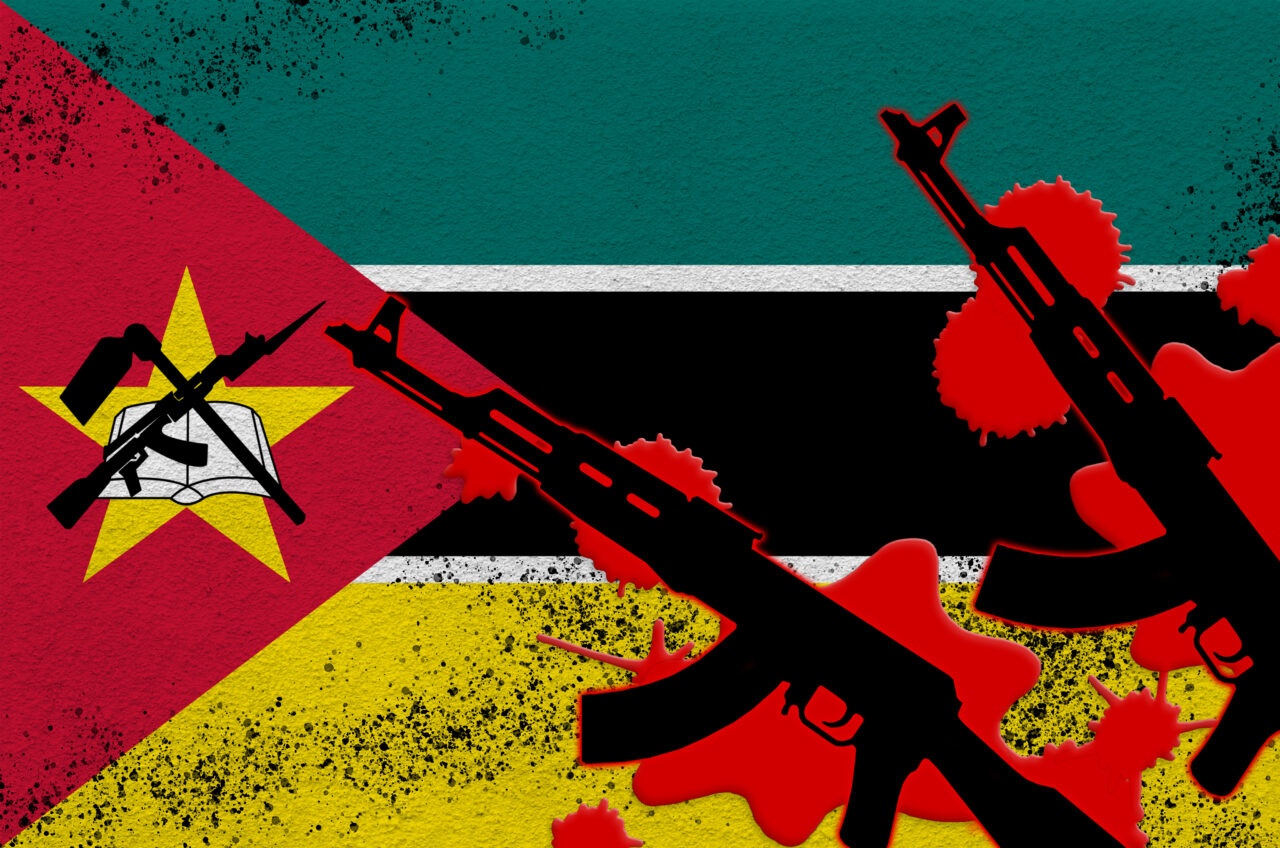 Escalating violence by insurgents in northern Mozambique has displaced around 800,000 people in the Christian majority nation, according to the United Nations.

Islamic State-affiliated extremists have been exploiting a crisis in the mostly Muslim province of Cabo Delgado which is rich in resources.

The area includes some of the world’s biggest reserves of natural gas, rubies, graphite and gold.

Protesters demonstrated against most of the the profits going to an elite in the ruling Frelimo Party, with few jobs for local residents.

The insurgents captured a strategic port in the region and began attacking churches and killing Christians and setting fire to their villages.

They also targeted moderate Muslims, taking teenagers from both faiths as soldiers and wives.

Christian men are frequently executed to spread fear and subjugation in their communities.

The insurgency has forced some of the province’s resource operations to close, but others are still in production.

The BBC reports at least 24 countries have sent troops to support Mozambique.

They have recaptured some territory including the northern port, but have failed to end the civil war which is spreading further south.

The Mozambique government is desperate to remain in control.

It’s refusing to allow displaced people to return to their former homes amid fears that many of them support the insurgents.

It has also placed tight restrictions on the distribution of humanitarian aid.

Operators of a huge energy venture are refusing to return unless a security zone is removed.

They want a genuine peace and access to the local labour force.