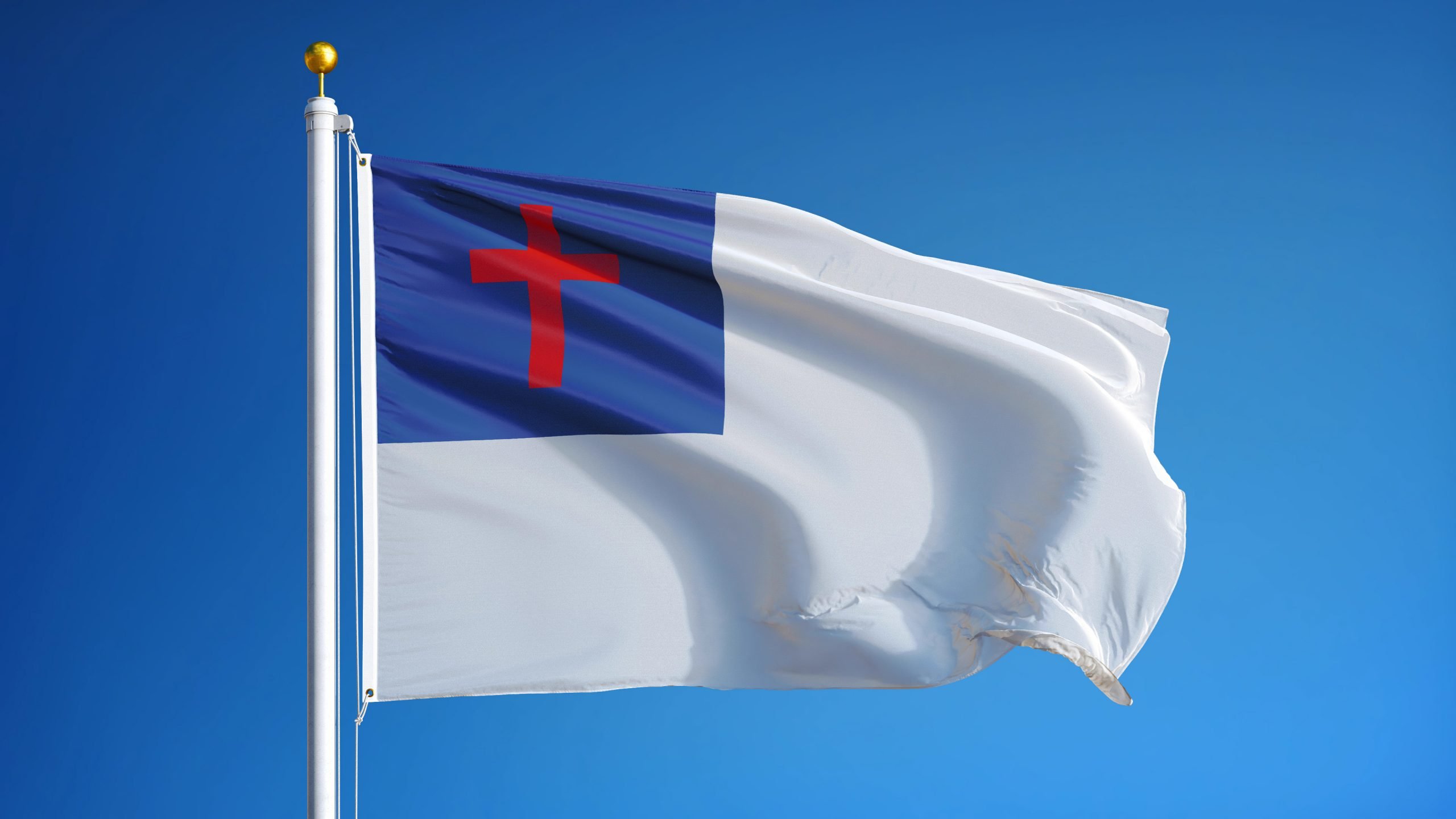 A Christian flag will finally fly at Boston City Hall on Wednesday (August 3) after a five-year legal battle.

The final order in the long-running dispute over the flag, means that the city of Boston can never again censor religious viewpoints.

It follows a unanimous ruling by the US Supreme Court that Boston officials violated the US Constitution by refusing to fly the flag at City Hall in 2017.

The city rejected an application by a Christian civic organisation called Camp Constitution which sued for discrimination.

The Supreme Court concluded the decision was only taken because the application referred to the flag as ‘Christian’.

It found that if the flag had been called anything but ‘Christian’, the city would have approved it.

The complainant’s lawyers from Liberty Counsel hailed it as a major victory for Christians.

They will join Camp Constitution leaders and other religious freedom advocates at Wednesday’s ceremonial raising of the Christian flag to mark that victory.