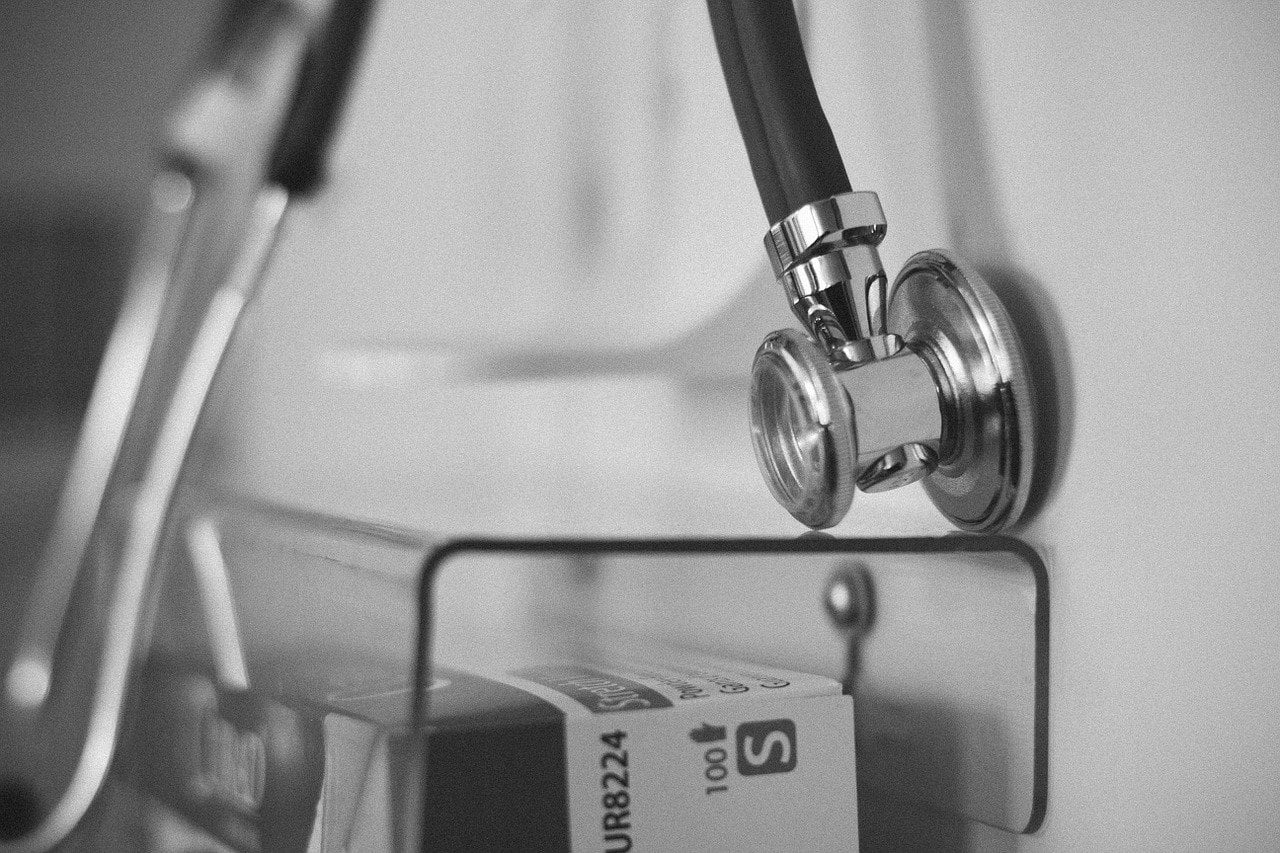 More than 50 British doctors have signed an open letter in opposition to proposed changes in the assisted suicide law.

In a piece for Christian Today, Right to Life UK reports that in an attempt to push back against continual attempts to legalise assisted suicide, the doctors have signalled their continued support for protections in the law for the most vulnerable.

The doctors, who all work in palliative medicine and provide support for dying patients, point out that while the push for assisted suicide is gaining momentum in the community, amongst the medical fraternity there is not strong support.

They cite evidence from a British Medical Association survey, which states that 54 per cent of doctors said they would not personally participate in any way in the process of euthanasia.

In the same survey, 84 per cent of doctors in palliative medicine would not be willing to perform euthanasia on a patient should the law change.