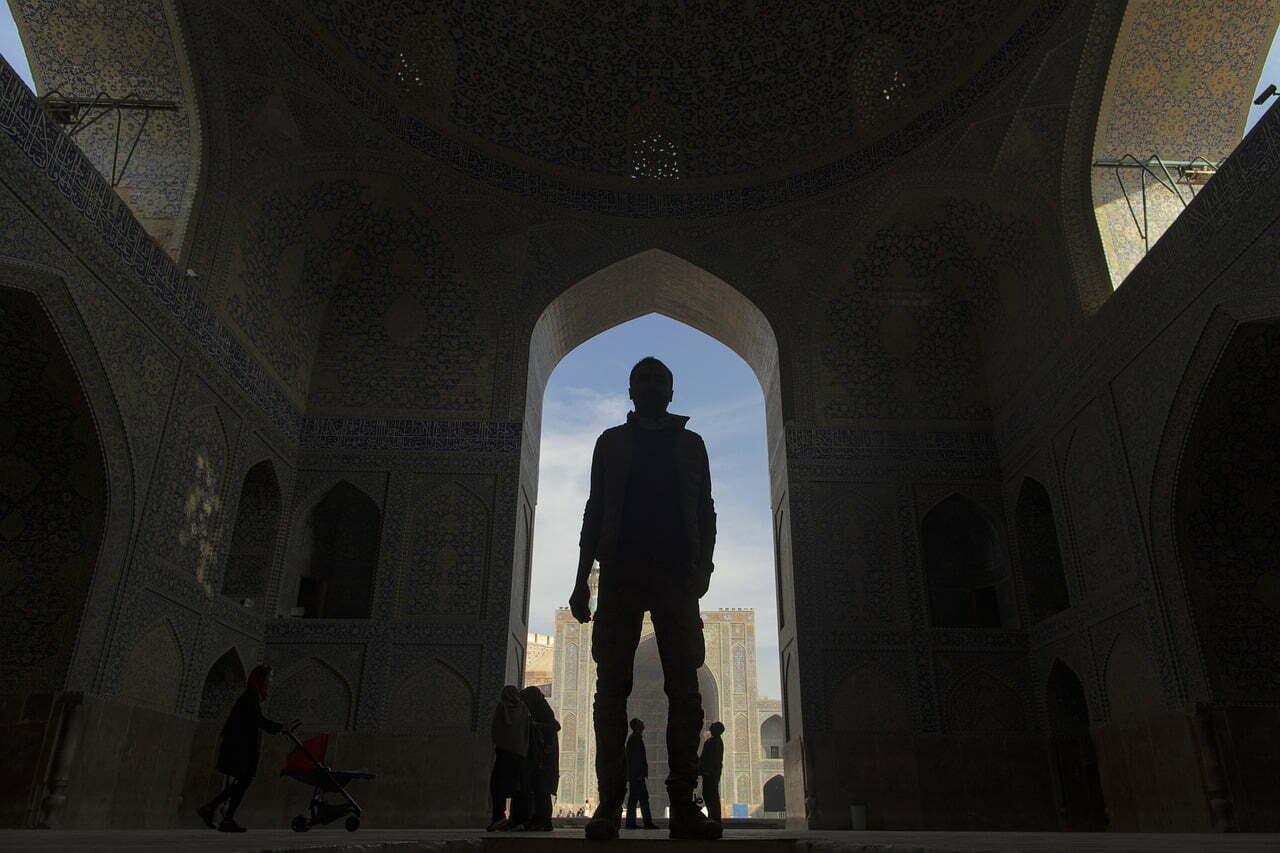 Todd Nettleton from The Voice of the Martyrs says if passed, the bill would “prevent religious expression”.

This means if a Christian was “encouraging a Muslim to leave Islam and follow Jesus Christ”, that would be seen as a threat to Islam, and could result in a prison sentence.

According to Mission Network News, the bill purposefully uses vague wording, allowing for a broad interpretation and application against members of religious minorities.

Iranian Christians are no strangers to persecution, already at risk of arrest and torture for sharing the Gospel and building churches.

Mr Nettleton says he believes this bill clearly illustrates “that the government wants to impact the growth of the church” in Iran.

When things don’t go as planned and unexpected problems come up, it can be hard to deal with. It’s normal...
Articles

The past few years have left Australians reeling from the shock of forced mandates, lockdowns, arrests for not wearing...
Articles

Tayla is a former competitive surfer and self-confessed introvert. After an injury halted her surfing career, Tayla...
×
×