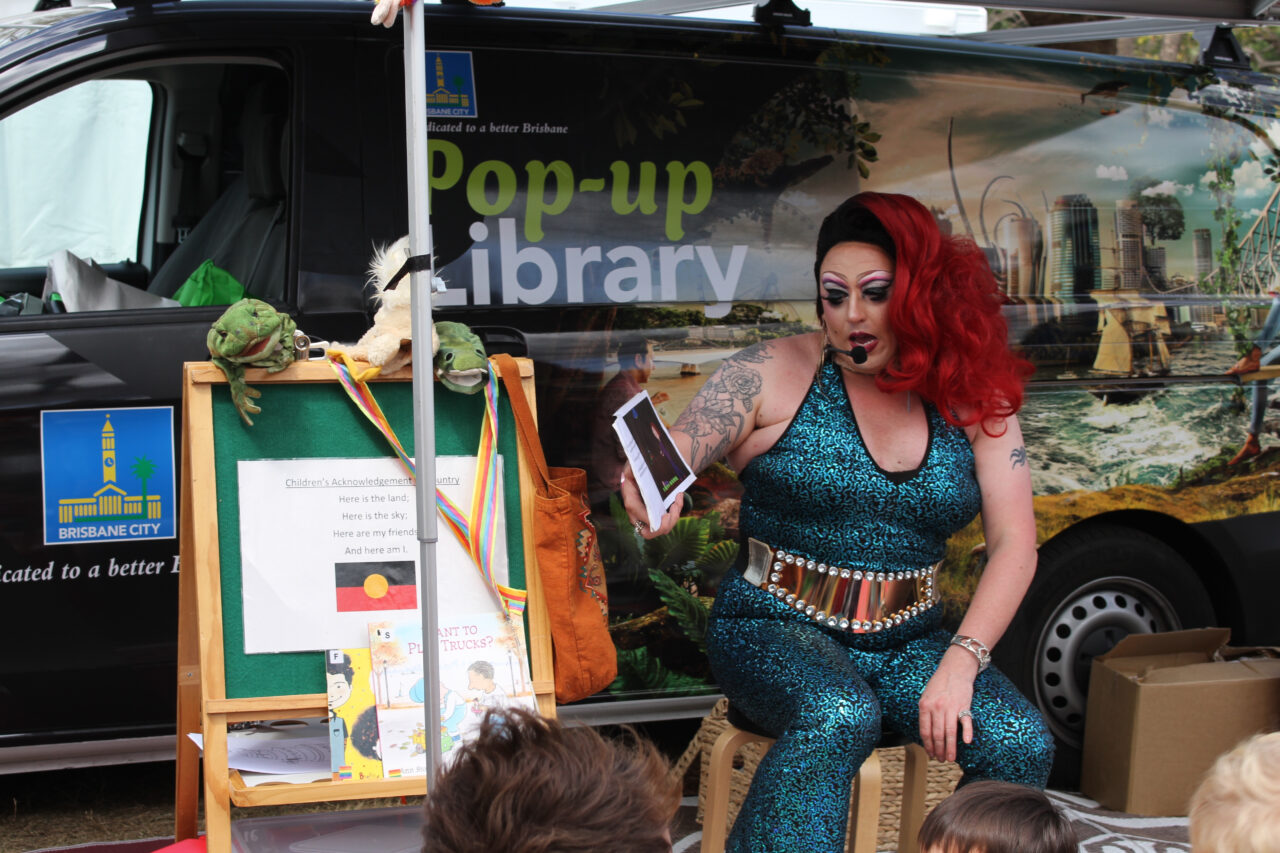 Drag queens will continue to present ‘Storytime’ to children in Brisbane libraries after the City Council rejected a petition organised by the Australian Christian Lobby (ACL).

More than 7,000 people signed the petition, agreeing with the ACL that the presentations were inappropriate.

LNP councillor Fiona Cunningham declared: “This council is an inclusive council and our libraries are inclusive places.”

“When it comes to who the council may engage with or employ when it comes to working with children, we are always guided by state child safety legislation and not fear campaigns.”

Labor’s deputy opposition leader Kara Cook labelled the petition as “hate speech” aimed at the LGBTQI+ community which was “harmful and discriminatory”.

She also criticised the LNP council for allowing the petition to be online for almost 18 months, and called for similar appeals to be immediately rejected.

“The language and intention of this petition is to cause divisive and hurtful debate,” Councillor Cook said.

ACL Queensland Political Director, Rob Norman said, “It is disturbing that a senior member of the Brisbane City Council’s Opposition would attempt to silence the concerns of citizens who object to children being exposed to adult themes.”