Drastic Action To Keep Lights On 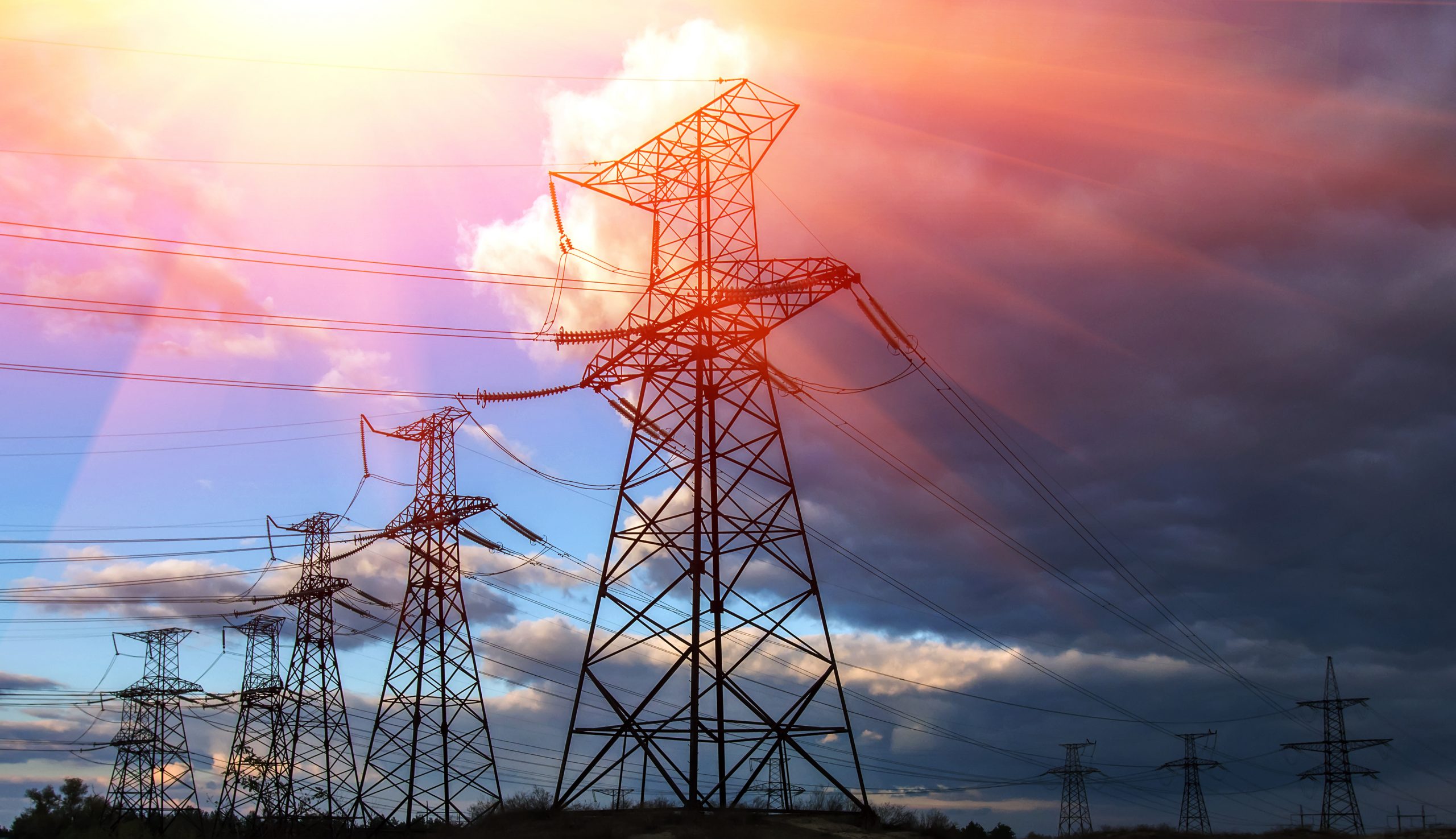 The national electricity market has been suspended as the market operator says it has become impossible to operate within the rules.

It is understood to be the first suspension in the history of the national energy market, which began in 1998, and means the operator will take control of directing supplies from energy generators to the east coast power grid.

AEMO will set prices for every state in the market.

“In the current situation, suspending the market is the best way to ensure a reliable supply of electricity for Australian homes and businesses,” AEMO CEO Daniel Westerman said.

“The situation in recent days has posed challenges to the entire energy industry, and suspending the market would simplify operations during the significant outages across the energy supply chain.”

The suspension is temporary and will be reviewed daily.

“If they’re not doing the right thing, the regulator will take appropriate action.”

The chair of the Australian Energy Regulator Clare Savage said talks were taking place to ensure there was enough power supply.

Despite shortages in some of the market, Ms Savage said generators were doing everything they could to keep the power running.

“We are in a first-world country that is energy rich, and the fact we’ve now got Australians being told to turn porch lights off to keep the system going, that is somewhat of an embarrassment,” he told ABC Radio.

“We are witnessing market failure on a grand scale.”