Education A Bigger Issue Than Abortion 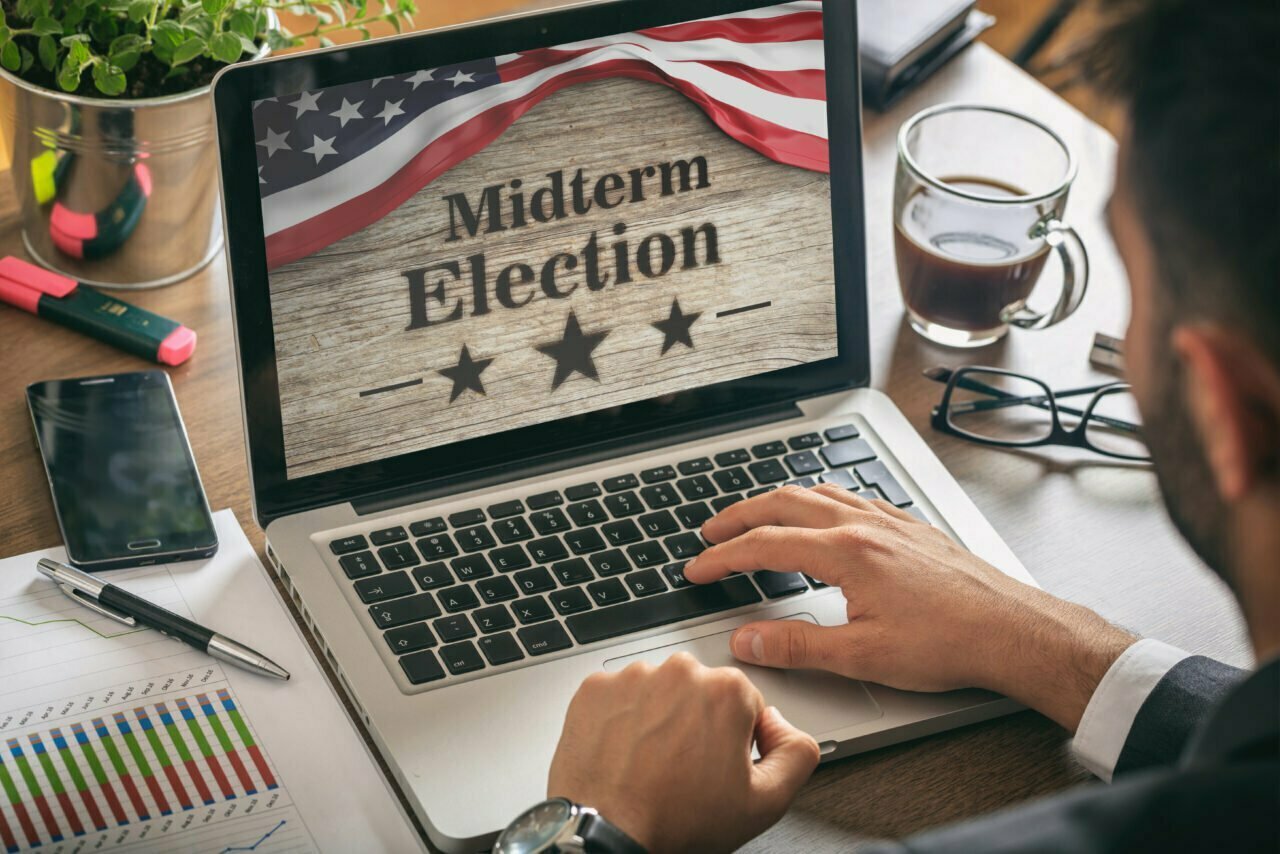 Less than four months before the US mid-term elections, Americans are far more concerned about the cost of living and their children’s education than abortion issues.

That’s according to the latest polls cited by CBN News.

A Monmouth University survey found just 5% of voters listed the Supreme Court’s overturning of abortion laws, as their biggest issue.

It found inflation and the cost of living was by far the number one issue.

A Harris poll commissioned by the National Alliance for Public Charter Schools revealed that education is now the second-most important issue for parents in federal, state, and local elections.

82% of parents would vote for a candidate based on their position on education.

Both pollsters believed abortion would have minimal impact on the mid-terms.

They said President Joe Biden’s unpopularity will be a factor.

A Gallup poll shows just 23% of Americans are happy with the White House, down a whopping 15 points from last year.

An overwhelming 88% believed the country was on the wrong track.

Even Democrats are unhappy with the Biden administration.

One party strategist said: “Our house is on fire, and they’re doing nothing to put it out.”