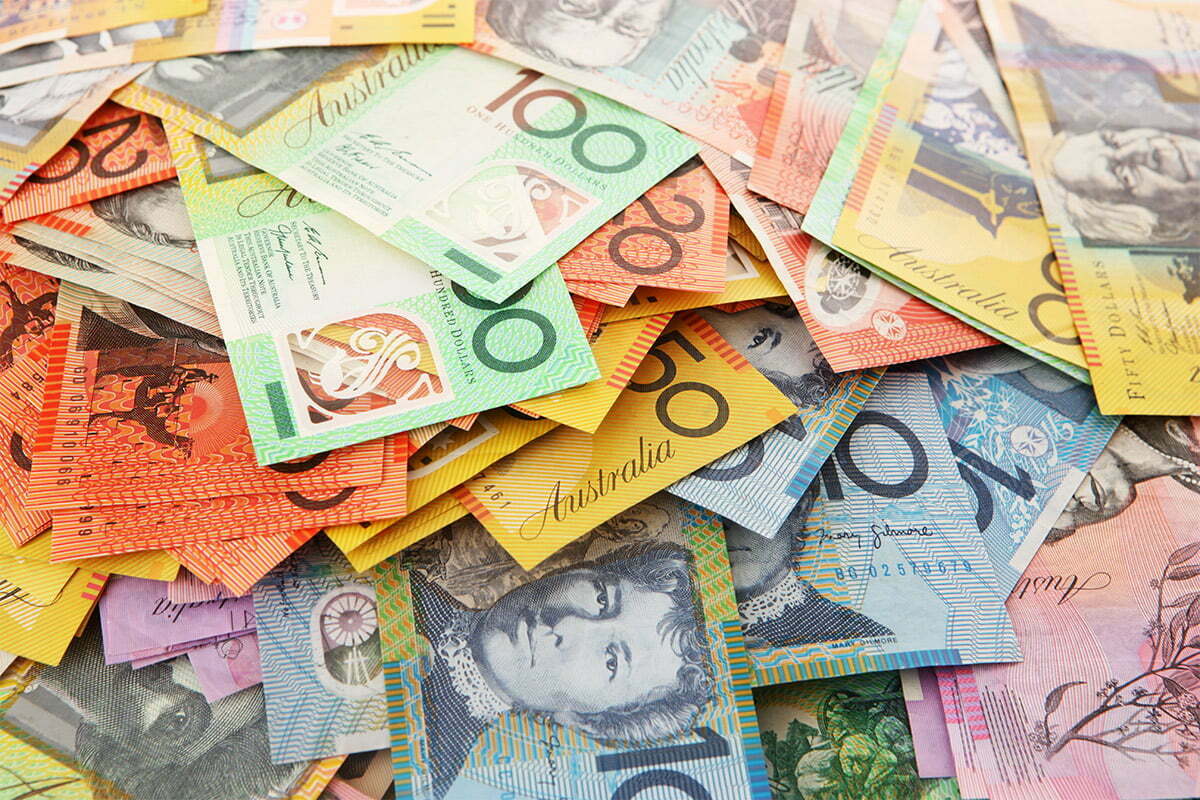 Queensland’s Wellcamp COVID-19 quarantine facility will be mothballed in days, following revelations it has cost taxpayers more than $220 million.

This year has seen 730 people move through the facility, but with vaccine mandates for international arrivals now lifted, the Queensland Government has confirmed the quarantine hub will close next week for care and maintenance.

Taxpayers will continue to foot the bill for the lease until it expires next April, after which it will be handed back to the Wagner Corporation who own the land.

Some people have expressed their outrage about the decision to build the facility in the first place – referring to it as a complete waste of money.

Queensland’s opposition party maintains building the facility was a waste, with LNP leader David Crisafulli saying the funds could have been much better spent.

“To put it in perspective… [they] could’ve put on two-and-a-half thousand nurses, another hundred and thirty-five intensive care beds – in the middle of the biggest Queensland health crisis that we’ve ever seen,” said Mr Crisafulli.

“Think about the consequences for a government that played silly political pandemic politics.”

Chairman of Wagner Corporation, John Wagner, has suggested the facility could now be used to house Ukrainian refugees, to fill an urgent need for farm workers.