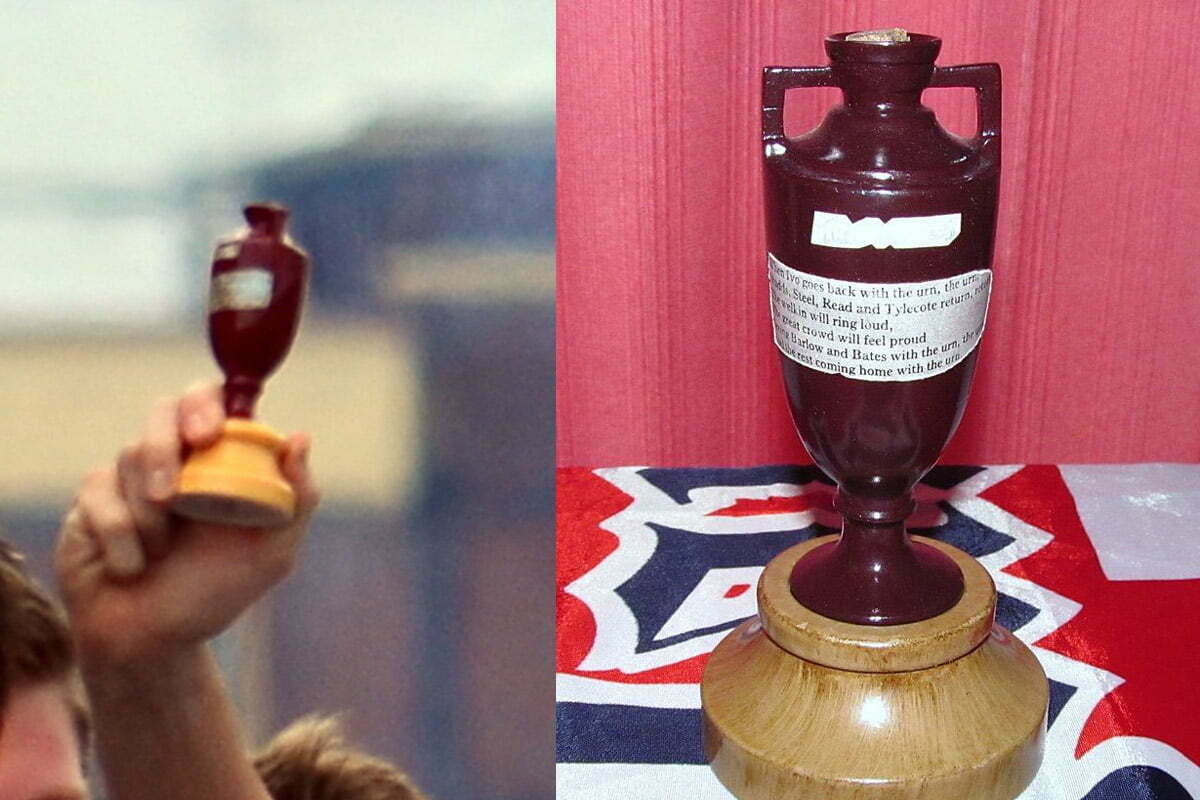 Australia are confident a dominant Ashes series win can start “something big” as they hunt the away wins required to become the best Test side in the world.

Pat Cummins enjoyed a dream start to his captaincy career, securing a 4-0 series victory over England late on day three of the fifth Test.

Rory Burns and Zak Crawley logged the tourists’ highest opening partnership of the five-Test series, advancing to 0-68 on day three of the series finale.

But England’s bright start to their pursuit of 271 was followed by two hours of bumbling and bungling at Bellerive.

Travis Head was named player of this summer’s Ashes series after scoring hundreds in the first and fifth Tests.

Head, who was also named man of the match in Hobart, scored 357 runs at 59.5 for Australia despite sitting out the SCG draw after contracting COVID-19.

Cummins and teammates will toast their triumph before switching attention to a white-ball series against New Zealand later this month.

Test tours of Pakistan and Sri Lanka then await, with Cummins determined to ensure his side secure a spot in the 2023 world Test championship final.

“To be the best side in the world you have to win at home but, almost more importantly, you need to be successful overseas,” Cummins said in Hobart.

It was the first ever Ashes test to be staged in Hobart, with all three days of action sold out.