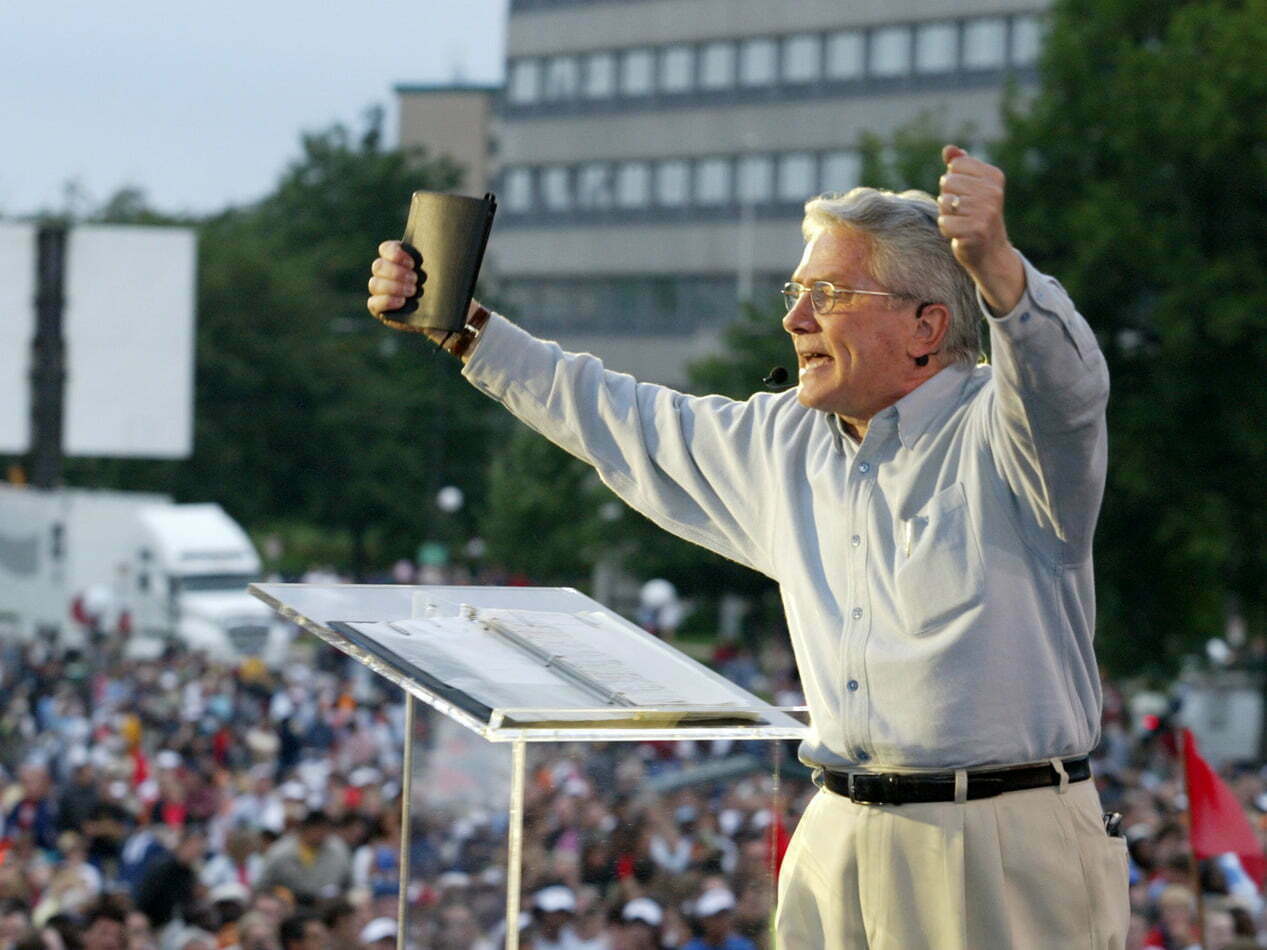 Evangelist Luis Palau has died after a three year battle with lung cancer.

Born in Argentina in 1934, he gave his life to Christ at a summer camp in 1947 before emigrating to the US in 1960 to be trained in ministry.

For more than 55 years, Luis Palau preached the Gospel to the ends of the earth, reaching hundreds of millions of people for Jesus Christ.

He eventually founded the Luis Palau Association in Portland, Oregon.

He was diagnosed with lung cancer in 2018, with a recent hospital stint seeing his health deteriorate further.

A decision was made to cease all further treatment and begin hospice care, with the 86 year old passing away at his home in Oregon earlier today.

His death has been announced on Facebook by his family.

In a statement, Kevin Palau said ” We are heartbroken, yet full of hope and faith. We serve a good God who loves us tremendously. And Dad gave his life to share that Good News with the world.”

The Christian Post reports, his family has launched a memorial website which includes an official obituary and allows people to leave comments in appreciation of Pastor Palau’s life.