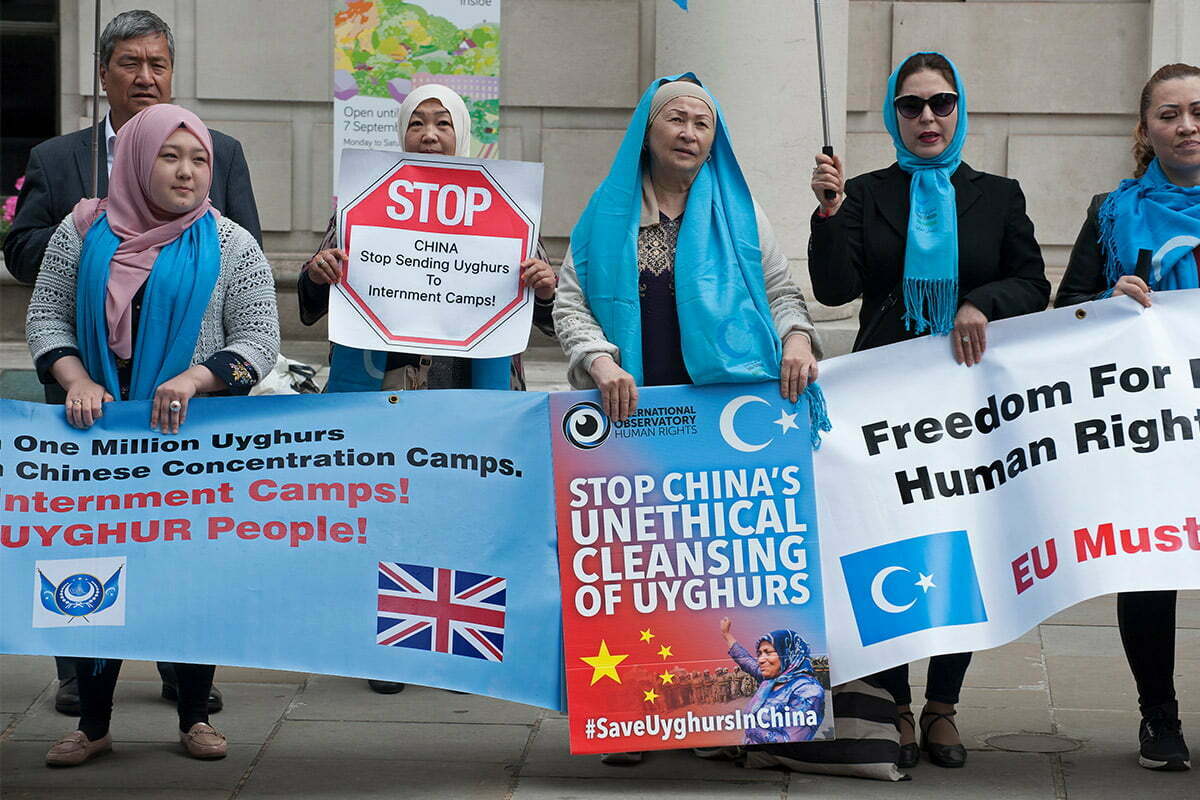 Dozens of faith leaders have written a joint statement warning of a Muslim minority genocide in China.

The group of 75 signatories – which includes the former Archbishop of Canterbury Rowan Williams – have highlighted the plight of the Uyghur people in the communist run country.

More than one million Uyghur people have been detained without charge in political re-education camps in the Xinjiang Uyghur Autonomous Region, an autonomous territory in northwest China

According to Christian Solidarity Worldwide , recent research shows a campaign of forced sterilisation and birth prevention targeting at least 80% of Uyghur women of childbearing age – with the intention of eradicating the Uyghur people.

The group of religious leaders added that while it is their duty to call out this injustice it’s also the responsibility of parliamentarians, governments and jurists to investigate the issue thoroughly.

“Ryan Koher did nothing wrong. His wife and children deserve to have him back home in time for...
News

Fulani herdsmen target separate busloads of believers heading to a funeral and a wedding.
News

The true story behind ‘I Heard the Bells on Christmas Day.’
News

“At the current rate of decline this Church will effectively cease to exist by 2050.”
×