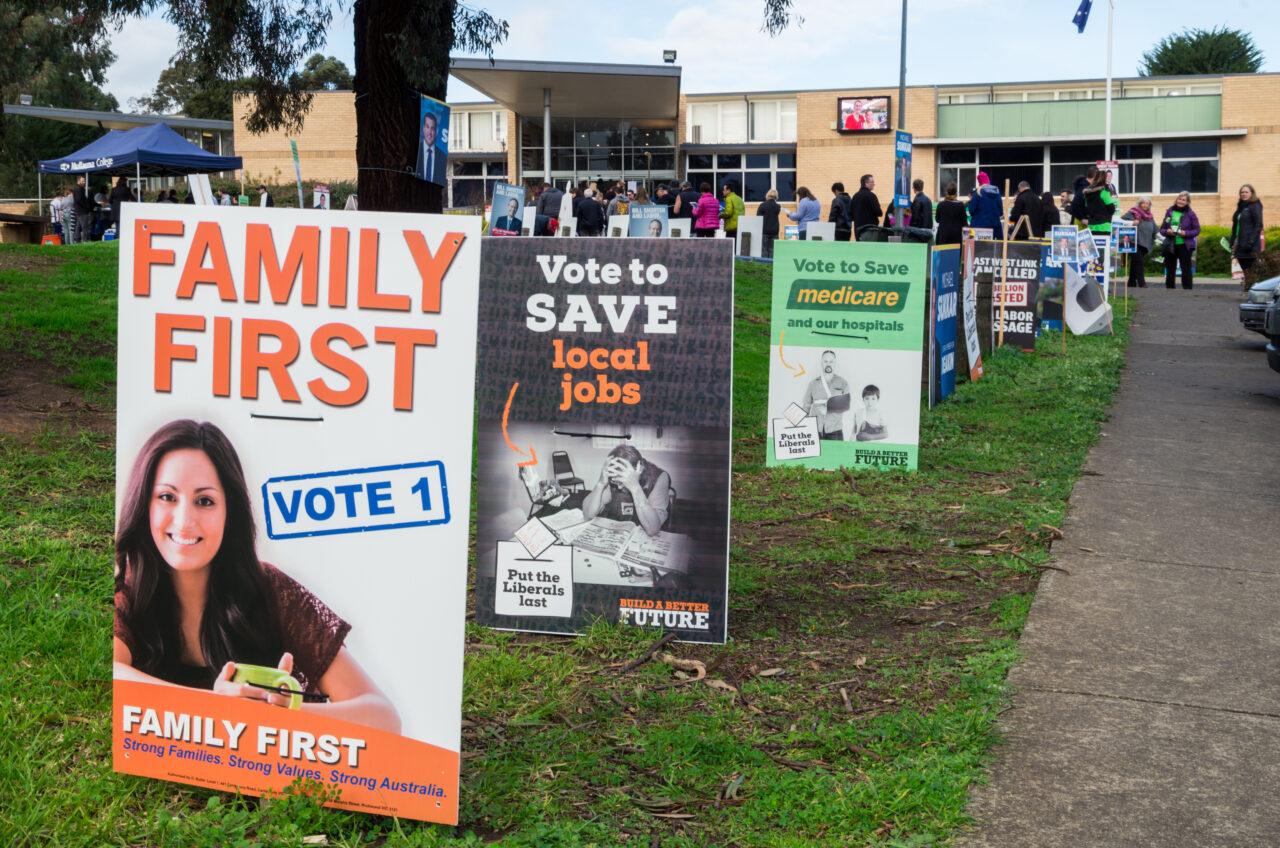 The conservative Family First party is making a resurgence and will nominate candidates in November’s Victorian state election.

The party is hopeful of winning at least one Upper House seat and is seeking to run candidates for the lower house as well.

New National Director Lyle Shelton told Vision Radio the party still stands for traditional Biblical values, but as in the past, it will represent non-Christians as well.

“Millions of mainstream Australians, whether they’re people of faith or not, also share those values … a wide cohort of our fellow Australians who are also equally concerned with the decline that they see in our nation, and want to do something positive to see it turn around,” Mr Shelton said.

He added that it’s important Family First works with like-minded parties to offer a consistent voice against the anti-Christian policies of the Victorian Labor government.

Family First was originally formed by Pastor Andrew Evans back in 2002 and managed to get Steve Fielding and Bob Day elected as senators as well as MPs in South Australia’s Upper House.

It was officially deregistered after merging with Cory Bernardi’s Australian Conservatives in 2017 which has presented a new challenge.

When the party applied to re-register as Family First Victoria with the Victorian Electoral Commission, it found another group had already registered the name.

Family First is likely to fight for its right to the name in the Federal Court.