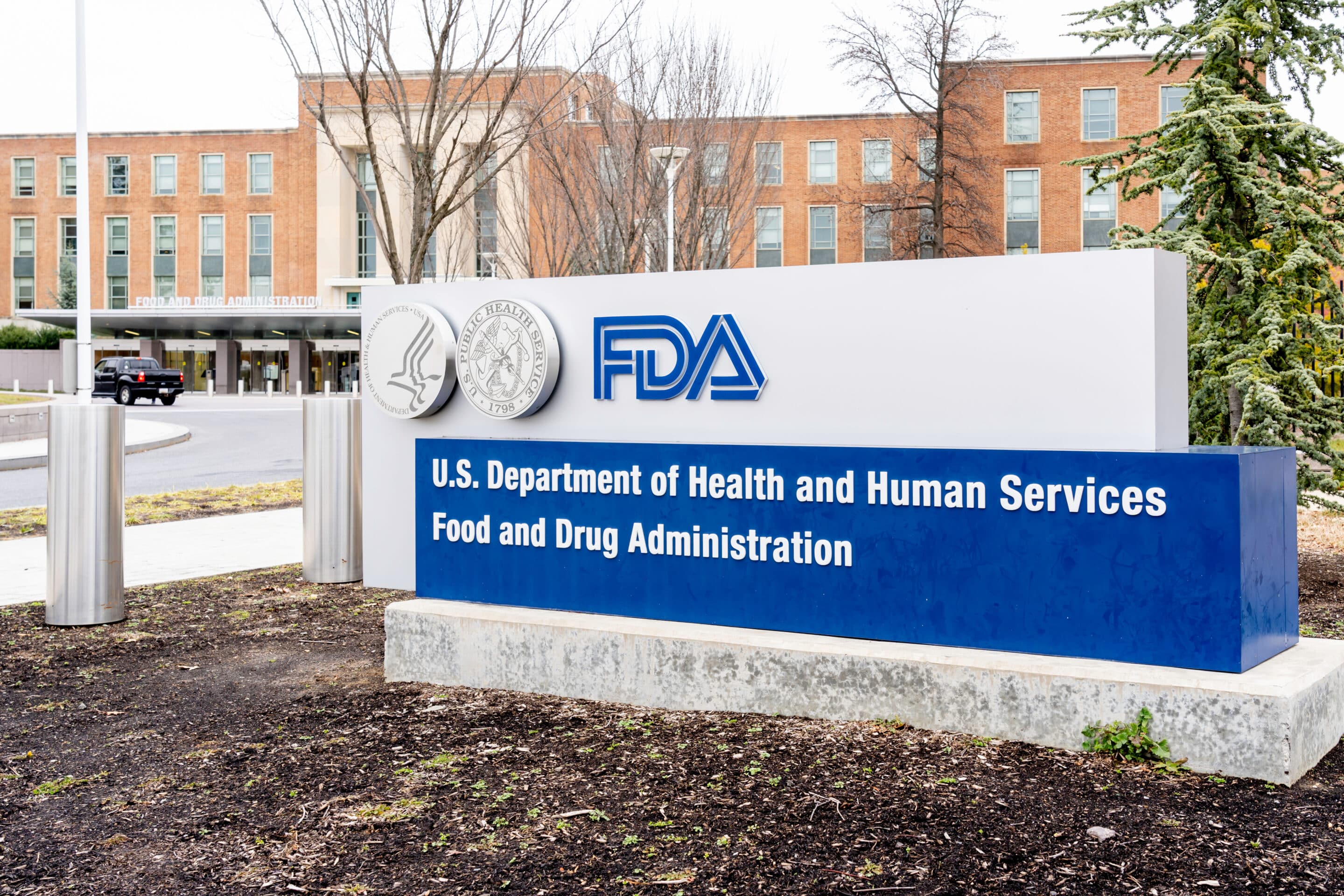 Leading American medical organisations are accusing the US Food and Drug Administration (FDA) of overstepping its authority by loosening restrictions on abortion pills.

Alliance Defending Freedom (ADF) has filed a lawsuit on behalf of the Alliance for Hippocratic Medicine, the American Association of Pro-Life Obstetricians and Gynecologists, the American College of Pediatricians, the Christian Medical & Dental Associations and four individual doctors.

“The only way the FDA could have approved chemical abortion drugs was to use its accelerated drug approval authority, necessitating the FDA to call pregnancy an ‘illness’ and argue that these dangerous drugs provide a ‘meaningful therapeutic benefit’ over existing treatments,” the lawsuit reads.

“But pregnancy is not an illness, nor do chemical abortion drugs provide a therapeutic benefit over surgical abortion,” the legal filing continues.

“In asserting these transparently false conclusions, the FDA exceeded its regulatory authority to approve the drugs.”

That’s despite research studies and leading medical groups like the American College of Obstetricians and Gynecologists repeatedly affirming the safety and effectiveness of abortion-inducing drugs.

Chemical abortions accounted for 54% of all US abortions two years ago, according to the Guttmacher Institute.

The Christian Post reports the lawsuit comes after the FDA’s decision last December to permanently eliminate the in-person dispensing requirements for abortion pills, allowing pregnant women to obtain the drugs by mail and end their pregnancy without seeing a doctor first.

“The FDA failed America’s women and girls when it chose politics over science and approved chemical abortion drugs for use in the United States,” the lawsuit contends.

It goes on to say that “[The FDA] has continued to fail them by repeatedly removing even the most basic precautionary requirements associated with their use.”

In 2016 the FDA extended the pill’s usage limit from seven weeks gestation to 10 weeks.

It also allowed non-medical doctors to prescribe the drug and eliminated the requirement for abortion providers to report non-fatal chemical abortion complications leaving the data about them “incomplete and unreliable.”

The lawsuit plaintiffs have asked the judge to immediately prohibit the FDA’s approval of abortion drugs while the case proceeds.

“Hopefully that means we’re looking at weeks or months to get to a decision as opposed to the years that litigation sometimes can take,” the ADF’s Julia Marie Blake said.

The decision could have lasting implications for the agency’s authority.

One legal expert believes the lawsuit’s outcome “goes well beyond abortion,” and could make it much harder for the FDA to regulate “any controversial medication” like opioids or injection equipment.