From War In Palestine To A Life Serving God 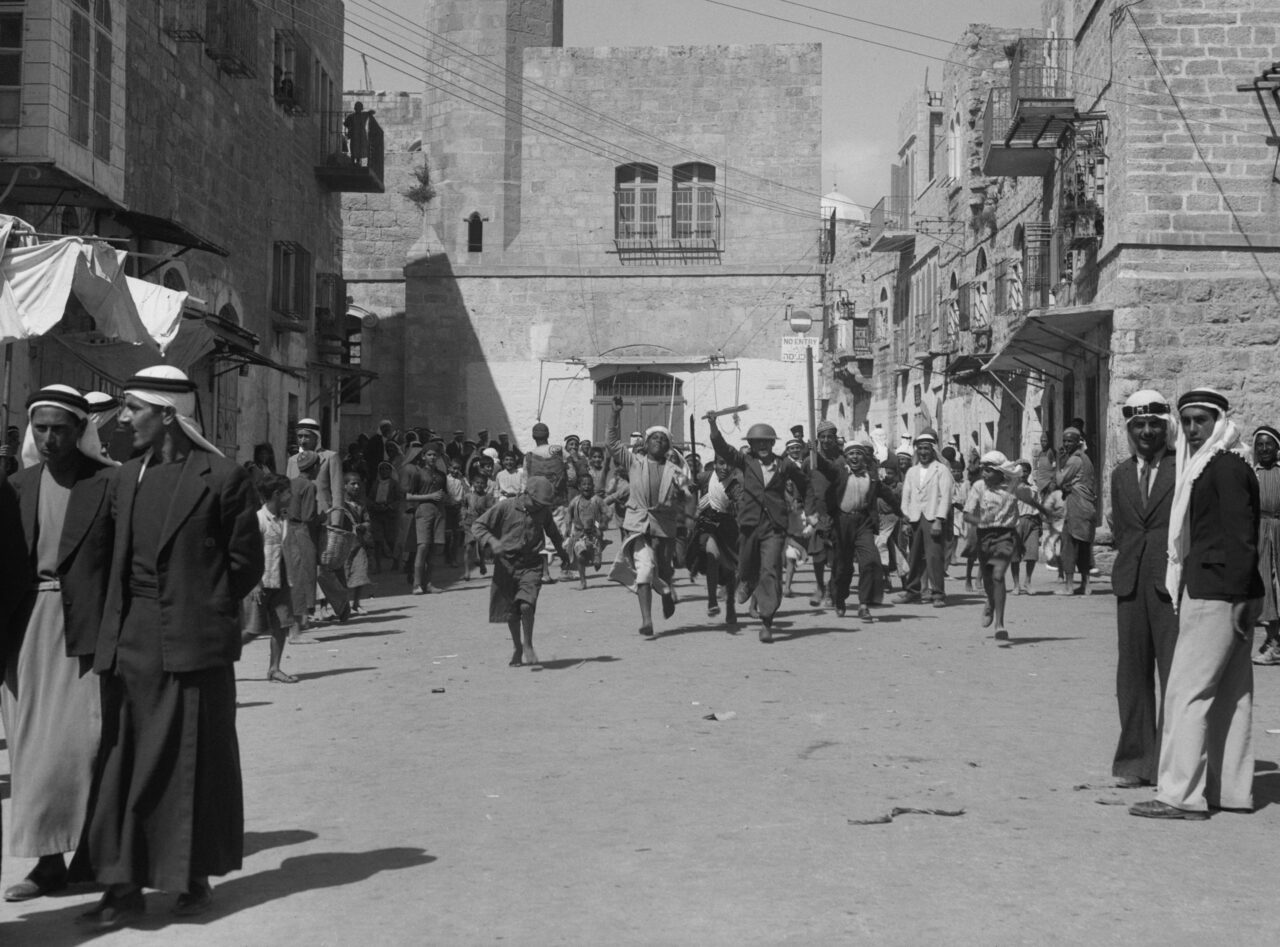 This week, a thanksgiving service was held for a remarkable Australian Christian who lived an extraordinary life.

He was orphaned around 86 years ago in Bethlehem with no name or identity.

His parents who are believed to have been English died in the Palestine war involving the British, Arabs and Jews.

He said later in life only God could have ensured his survival through his turbulent early years.

David spent the first four in an Arabic speaking Christian orphanage which was forced to close at the start of the Second World War.

He always recalled a picture he saw there of Jesus carrying a lamb, and believed he was that lamb.

Australian missionary Lora Claydon found him while trying to find new places for the orphans.

She took him into her care despite the boy being a sickly child who almost died in hospital and doctors diagnosed with a heart condition that would only give him 25 years of life.

Eternity News reports Lora named him after King David and despite the lack of identity papers, managed to take him to Sydney just as Japanese submarines were sinking ships there.

He studied theology and married Robyn Hickin, serving together for over 60 years in Christian ministry in Australia and around the world.

David was Rector of the Anglican Church of St Matthew’s, West Pennant Hills; National Director of the Scripture Union; Secretary of the Christian Missionary Society and a missiologist for the Australian College of Theology.

He taught in overseas seminaries and worked as International Director of the Lausanne Movement for World Evangelisation.

He dedicated much of his life to rescuing persecuted Christians, especially from the Middle East, and giving them a new life in Australia, like the one he was blessed with thanks to God’s providence.