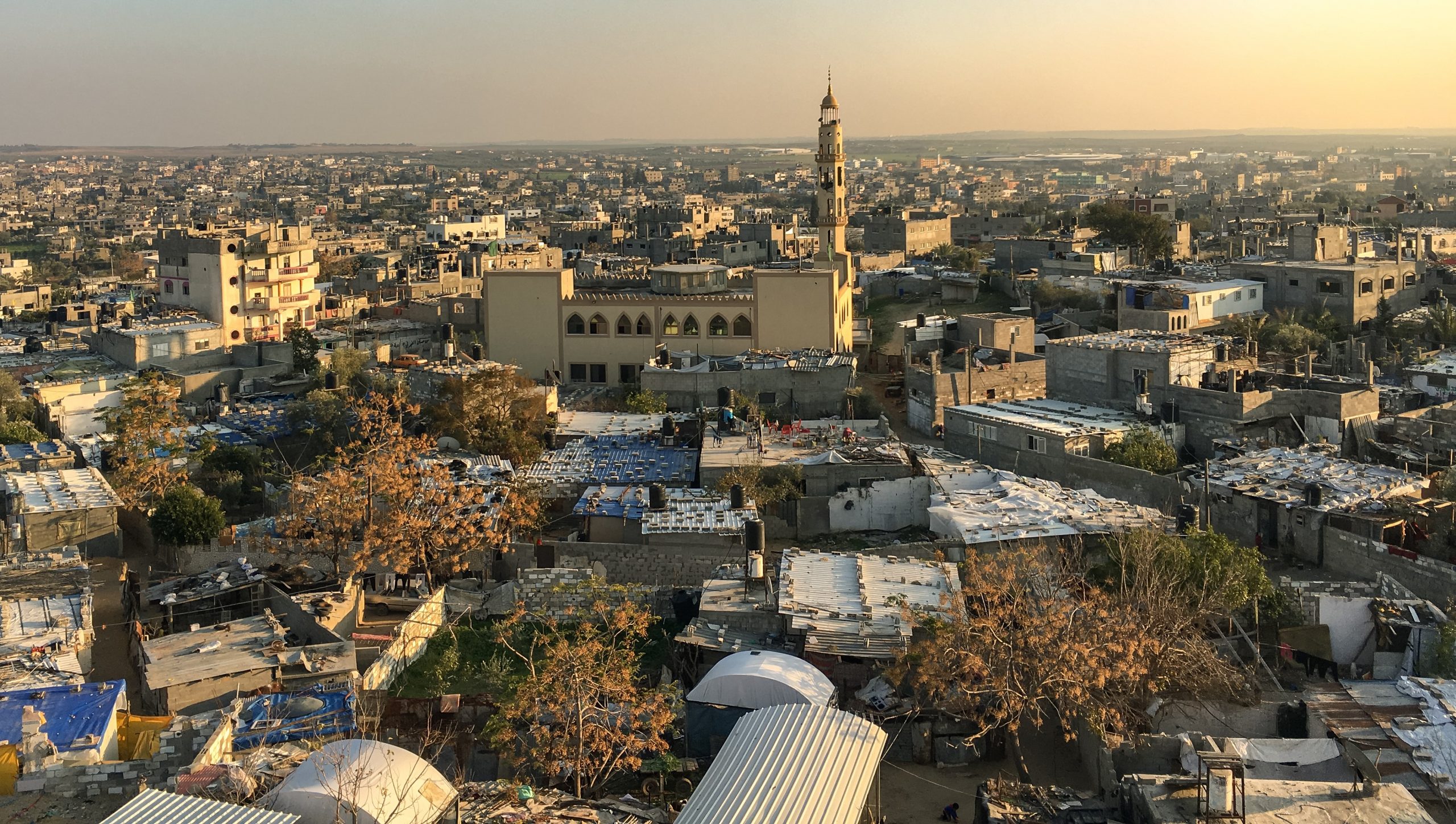 An Israeli court has found a former employee of Christian charity World Vision guilty of multiple charges related to terrorism.

Mohammed El-Halabi was accused of siphoning up to $50 million in donor funds to militant Palestinian group Hamas.

It governs Gaza and is designated by Israel, the US and other western countries as a terrorist organisation.

Mr. El-Halabi has been detained for six years after being arrested when he was the head of Gaza operations for World Vision.

He was convicted of supporting a terror organisation but acquitted of treason.

The evidence against him has not been made public including an alleged confession to Israeli security agents.

The judges said they found the confession detailed and coherent, matching those of other testimonies and evidence.

His lawyer and family claimed it was given under duress.

CBN News reports independent audits including one by the Australian government found no evidence that World Vision funds had been given to Hamas.

Australia was the biggest single donor to the charity’s work in Gaza.

His lawyers plan to appeal the case to Israel’s Supreme Court.

World Vision which has suspended its operations in Gaza said it was disappointed by the verdict.

The charity continues to support its former employee and rejects claims of supporting terrorists.

“As followers of Jesus Christ, World Vision is accountable to the children and families we serve, to our donors, and most of all to God to be faithful stewards,” World Vision said in a statement.

“We strongly condemn any act of terrorism or support for such activities, and reject any attempt to divert humanitarian resources or exploit the work of humanitarian organisations operating anywhere.”

Reuters reports Israel’s Corporation Authority which oversees the activities of humanitarian organisations has petitioned a Jerusalem court to dissolve World Vision in Israel.

A ruling is expected later this month.