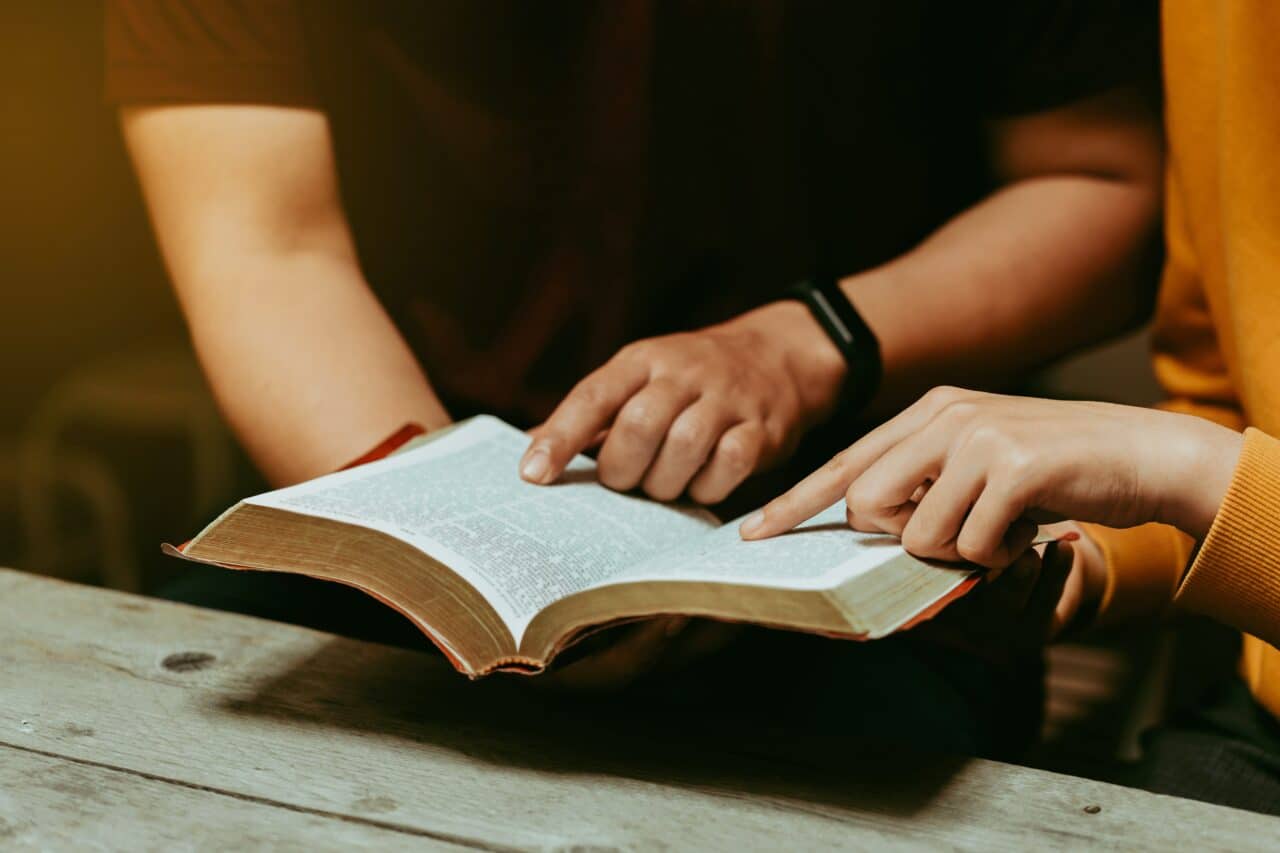 American evangelicals’ grasp on theology is slipping with more than half affirming unscriptural views of God and Jesus in this year’s State of Theology survey, released this week by Ligonier Ministries and Lifeway Research.

Christianity Today reports that overall they are moving further away from orthodox understandings of God and His Word.

More than half of respondents (53%) now believe Scripture “is not literally true” — up from 41% when the biannual survey began in 2014.

Researchers called the rejection of the divine authorship of the Bible the “clearest and most consistent trend” over the eight years of data.

On the positive side, more than 90% of evangelicals agreed that God is perfect; God exists in three persons; Jesus’ bodily resurrection is real; and people are made righteous not through works, but through faith in him.

But in some areas significant misunderstandings were evident.

Christianity Today lists five of them:

More than half (56%) affirmed that “God accepts the worship of all religions, including Christianity, Judaism and Islam” — up from 42% in 2020.

This contradicts the Scriptures, in which Jesus affirms that “I am the way and the truth and the life. No one comes to the Father except through me” (John 14:6).

2. Jesus was created by God.

73% agreed with the statement that “Jesus is the first and greatest being created by God.”

The Nicene Creed states in part that Jesus was “not made” but “eternally begotten” and “one in being with the Father,” as found in passages including John 3:16 and John 14:9.

43% affirmed that “Jesus was a great teacher, but he was not God.” effectively denying the divinity of Christ and his unity with God the Father as an equal member in the Trinity.

Many biblical passages back up Jesus saying: “I and the Father are one” (John 10:30).

4. The Holy Spirit is not a personal being.

60% of those surveyed were confused about the third member of the Trinity, believing that “The Holy Spirit is a force but is not a personal being.”

The Scriptures clearly affirm that the Spirit is fully God including the time when Ananias was described as simultaneously lying to the Holy Spirit and to God (Acts 5:3–4).

57% agreed that “Everyone sins a little, but most people are good by nature.” In other words, humans are capable of sinning but do not have sinful natures.

This denies the doctrine of “original sin,” based on a number of biblical passages including Romans 5:12.

As David acknowledges in Psalm 51:5: “Surely I was sinful at birth, sinful from the time my mother conceived me.”

94% believed “sex outside of traditional marriage is a sin” and 91% viewed abortion as a sin — both at the highest levels since the survey began.

For the purposes of the survey evangelicals are defined as strongly accepting the Bible as the highest authority and the importance of encouraging non-Christians to trust Jesus as their saviour. They believe that his death removed the penalty of sin and that trust in Him alone brings salvation.