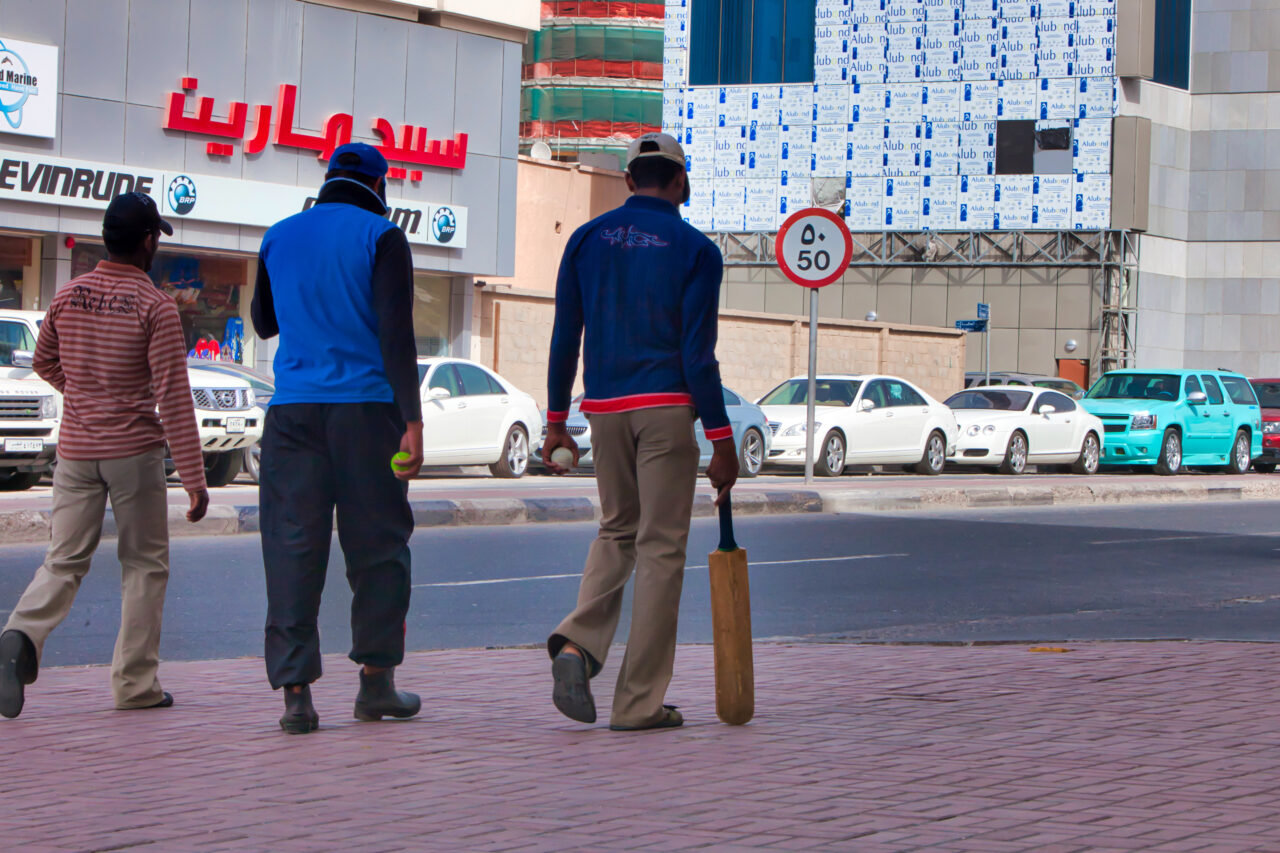 Many of the 30 million migrant workers in Saudi Arabia and the Gulf States of Bahrain, Kuwait, Qatar, Oman and the United Arab Emirates are turning to Evangelical Christianity for spiritual sustenance.

Around 80% of them are employed in relatively low-paid construction, hospitality and domestic jobs and are often exploited financially, physically and emotionally.

Even those from Muslim or Hindu backgrounds are turning to Pentecostal churches because their leaders try to focus on the workers’ immediate needs.

The Guardian interviewed pastors and parishioners in all six nations on the condition of anonymity.

They explained how workers come from countries like India, Pakistan, the Philippines and Indonesia to increase the status of their families, but often find more problems than they left behind.

Pentecostal churches tend to bring in people from ethnic and national groups whose governments are reluctant to take up cases of human rights violations with wealthy Gulf states, for fear they will damage generous aid and trade packages.

The Guardian found the spirit-led churches have become de facto unions for migrant workers, often acting as their first point of call in a crisis.

For example, the churches have special rescue teams to secretly help rape victims escape, in coordination with embassies.

Going direct to the embassy usually involves calling in police who often end up blaming victims like pregnant unmarried single women and putting them in in prison.

Churches also hide the children of domestic helpers who have been abused.

Pentecostal churches tend to stay ‘underground’ because they’re generally distrusted by Gulf governments which ban preaching to Muslims and trying to convert them.

“In our church, we’re seeing several people taking water baptisms each month and definitely more people are coming here than ever,” one pastor said.

Referring to adherents of his former faith as “idol worshippers”, one Christian worker said people who converted tended to get their lives together – they settled down and got married, had children, and got promotions at work.