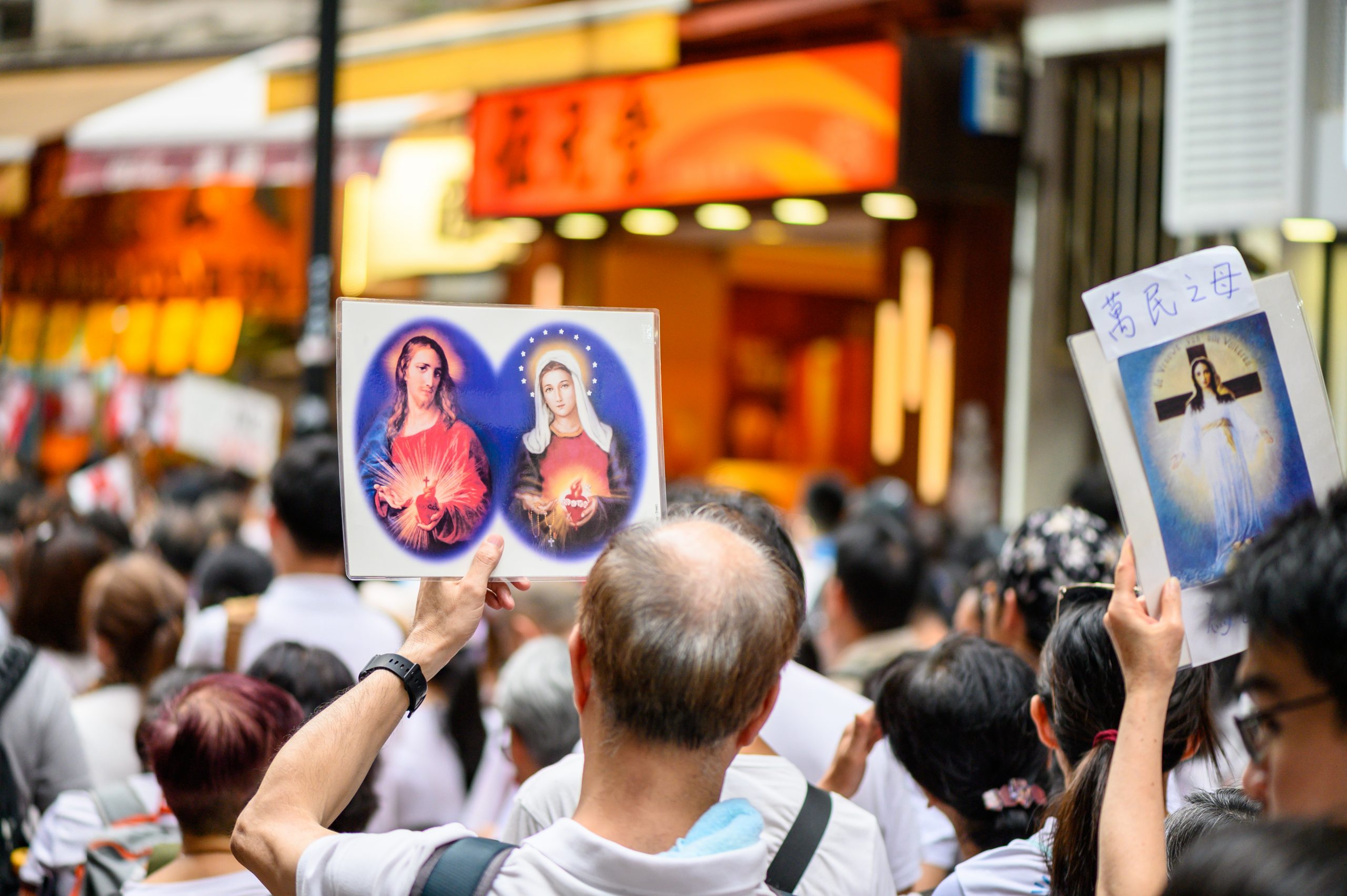 The Church in Hong Kong is being squeezed into silence according to a high profile local Christian leader.

The Catholic Bishop of Hong Kong Stephen Chow Sau-yan writes in the territory’s Catholic magazine that the existence of the church in the former British colony, could be likened to plants growing up through the cracks in paving.

He believes the local church is being increasingly squeezed into the ‘cracks’.

Bishop Chow says there is not as much freedom for people to say what they think, as there was before Hong Kong was handed back to China.

The Bishop writes that residents and believers used to express their opinions in any way they liked.

He notes that after years of increasingly tight restrictions under the National Security Law, the freedom once taken for granted seems to be diminishing.

Christian Today reports his article follows the recent arrest of 90-year-old Hong Kong Cardinal Joseph Zen who could be jailed for life on charges of colluding with ‘foreign forces’.

Cardinal Zen was released on bail, but his arrest sparked an international outcry from governments and human rights groups.

Not long after the National Security Law came into force in 2020, the retired Church leader said he was ready to endure trials and arrests if necessary.