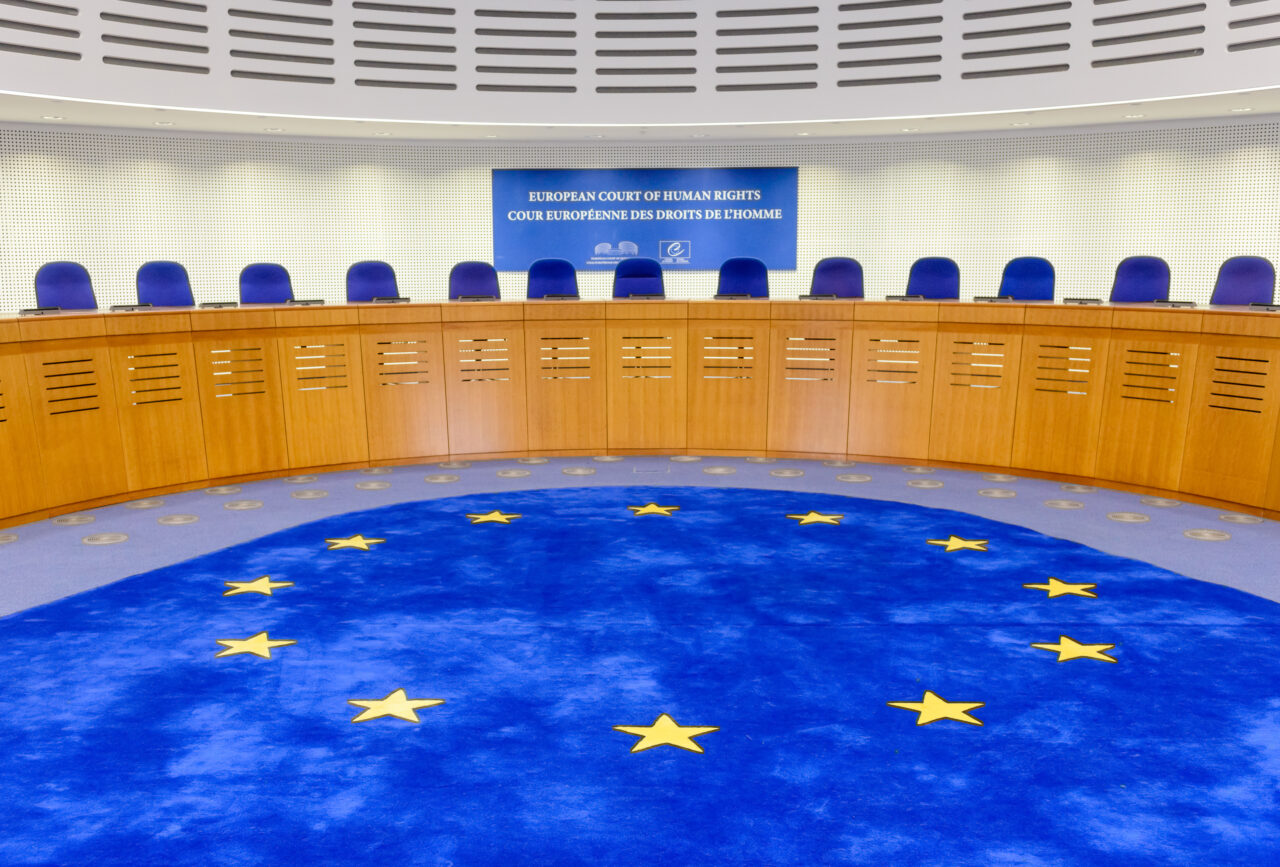 The European Court of Human Rights has refused to consider the rights of an Iranian convert to Christianity who is facing deportation from Germany.

Supporters fear the 44-year-old cabinet maker and his family will be jailed or killed, if they’re forced to return to Iran.

When ‘Hassan’ and his family converted to Christianity, Iranian security forces stormed their house and seized their possessions.

That prompted them to flee to Germany.

Hassan claims he was inspired to convert by the witness of his brother-in-law who was jailed and executed for his Christian faith.

German authorities and courts rejected the credibility of his story when he applied for political asylum.

They couldn’t believe that someone would convert to a faith that had led to a relative’s death.

It seems the EU court agreed when it refused to hear Hassan’s case.

His lawyers from Alliance Defending Freedom say Germany has a responsibility to protect vulnerable religious minorities and ignoring that, could have tragic consequences.