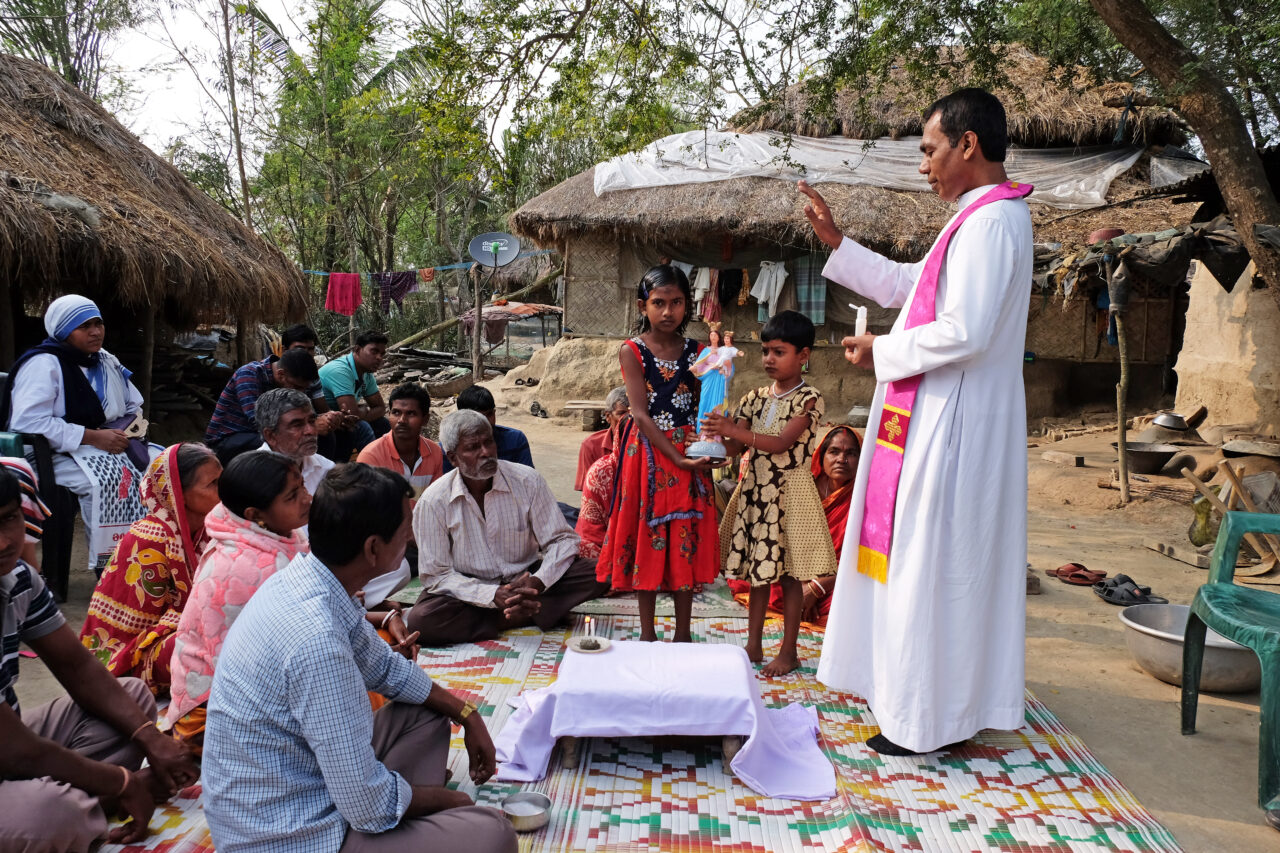 India’s top court has ordered its government to provide details of attacks on Christians in eight states.

The Supreme Court justices asked the Ministry of Home Affairs to verify allegations of violence against Christians.

They gave the government two months to provide feedback on what steps were taken in responding to the incidents.

The court is hearing a petition to stop the persecution of Christians.

It was filed by the Archbishop of Bangalore and a coalition of Christian groups following more than 500 attacks last year.

The court order was issued after the government initially dismissed the claims as unfounded and “self-serving”.

Christian persecution watchdogs welcomed the order as a positive step.

Premier Christian News reports the court’s next hearing on the case is not expected until December.