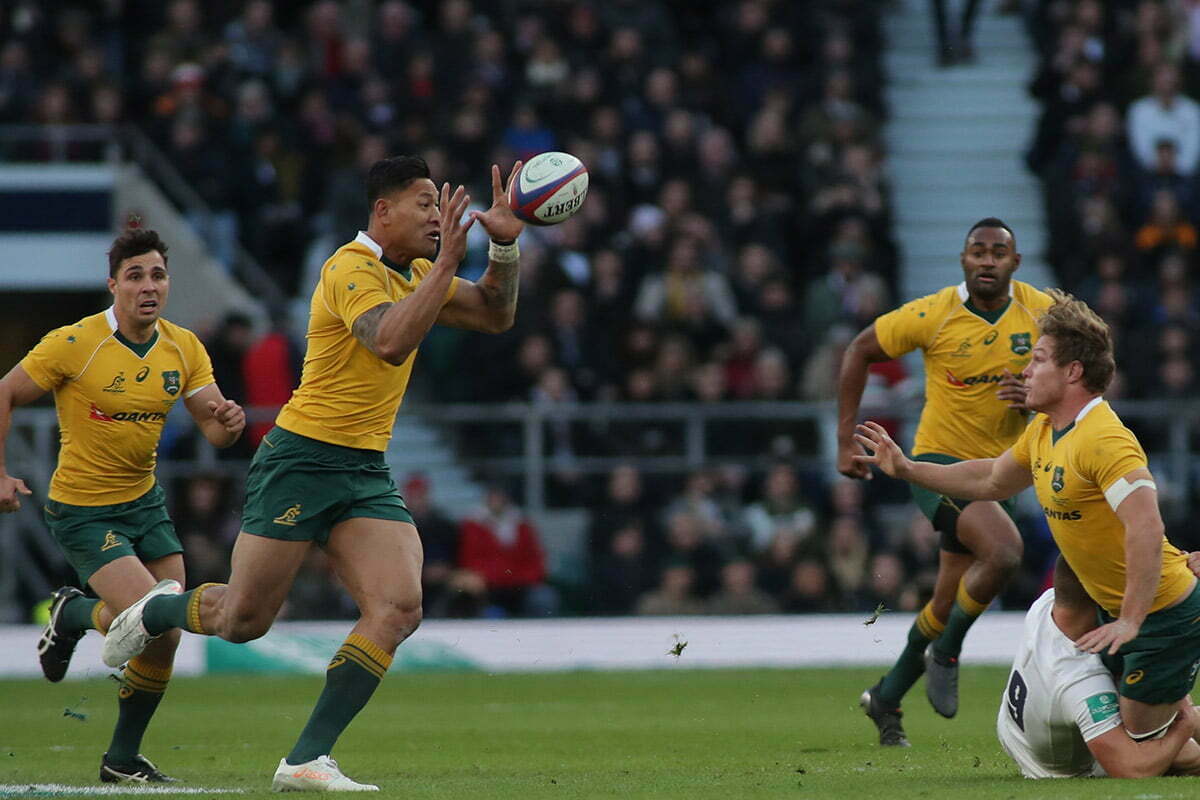 1,000 days after being sacked by Rugby Australia, Christian star Israel Folau is back playing top-level rugby in Japan’s League One.

He scored two tries to help his Shining Arcs club to victory in his first game.

Teammate and former Wallaby Liam Gill says Folau is back in top form, picking up from he left off before his dismissal from the sport in Australia.

He was sacked after posting a Bible-based tweet on the fate of all sinners, which upset the gay community.

Eternity News reports his Japanese contract includes a clause that he will not post religious messages on social media.

Eternity says such a specific clause could have prevented Folau’s fallout with Rugby Australia.

Christian Schools Have A Growth Problem