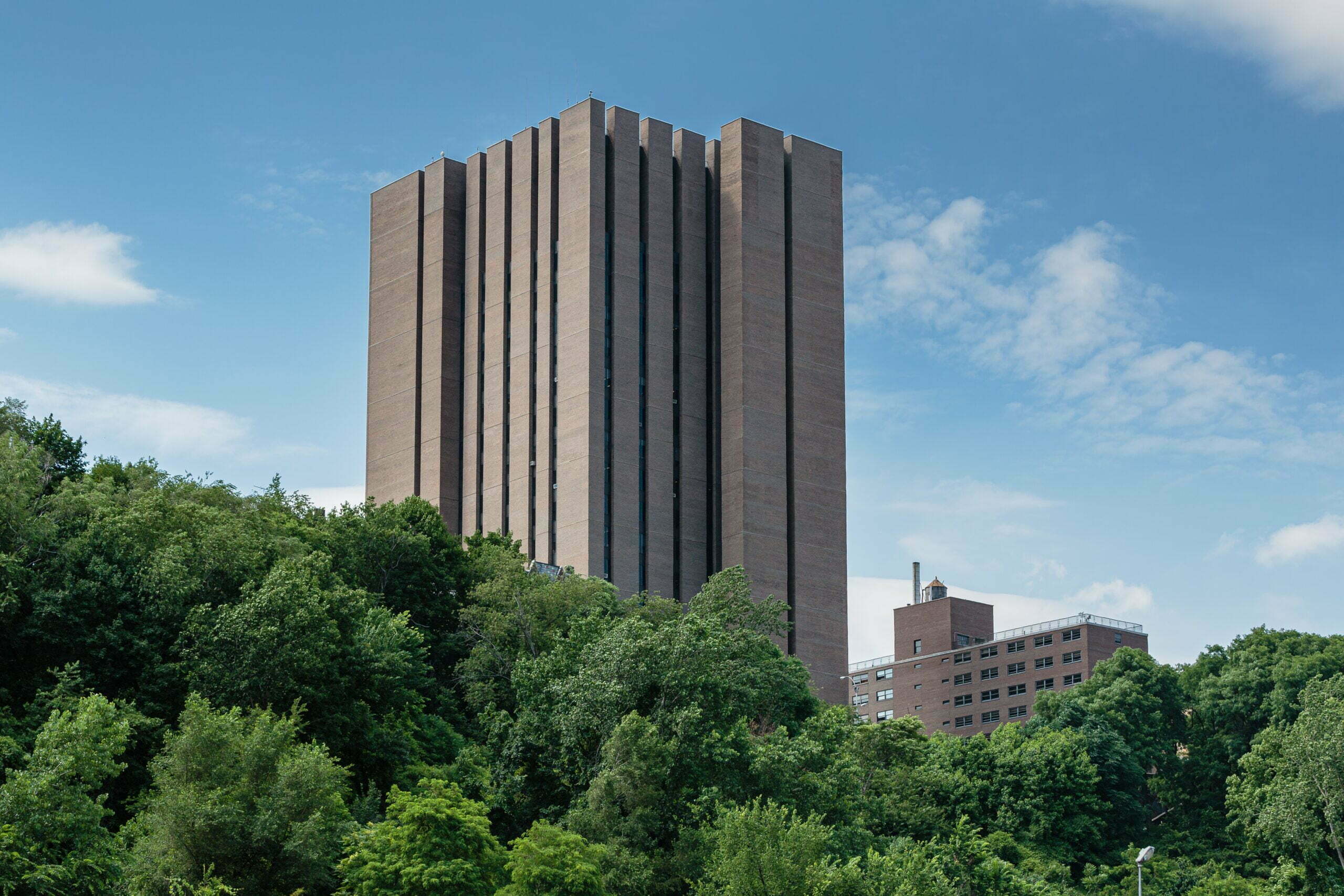 A New York judge has ruled that a Jewish University is not a ‘religious corporation’ and must recognise an LGBT club.

In 2020, seven club members filed a lawsuit with the New York City Commission on Human Rights, claiming Yeshiva University discriminated against them by not recognising their group.

The judge ordered the Manhattan university to give the ‘Pride Alliance’ club all privileges afforded to other student groups.

She ruled that education is the prime business of the university, while religion is secondary.

The university argues the order violates its religious freedom and any ruling that Yeshiva is not religious, is wrong.

In a statement, it says: “As our name indicates, Yeshiva University was founded to instil Torah values in its students while providing a stellar education, allowing them to live with religious conviction as noble citizens and committed Jews.”

“While we love and care for our students, who are all — each and everyone — created in God’s image, we firmly disagree with the ruling and will immediately appeal the decision.”

Yeshiva University claims the decision will permit courts to interfere in the affairs of religious schools, hospitals and charitable organisations.

The Christian Post reports Orthodox Jewish law prohibits homosexuality while there is acceptance in some Orthodox settings.