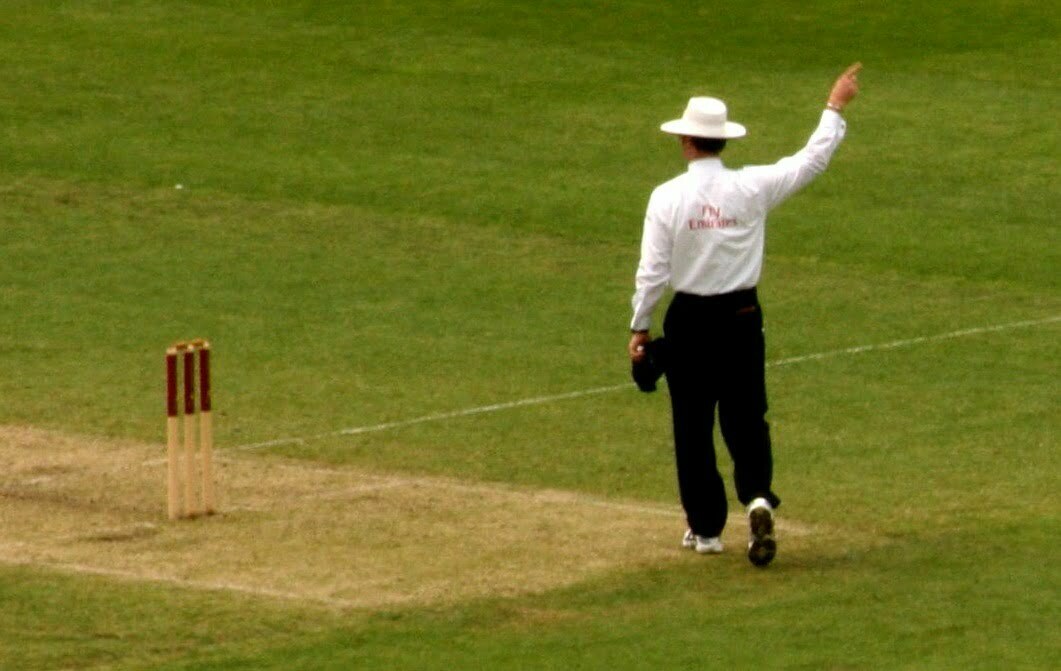 Justin Langer has resigned as coach of the Australian men’s cricket team.

An Ashes series victory to go with a T20 world cup title, but the pressure has become too great to bear for Justin Langer.

The West Australian’s position was discussed at an eight hour board meeting at Cricket Australia headquarters yesterday.

CA Chief Executive Nick Hockley declared he would enter confidential discussions with Langer, which have resulted in the former Test opener walking away.