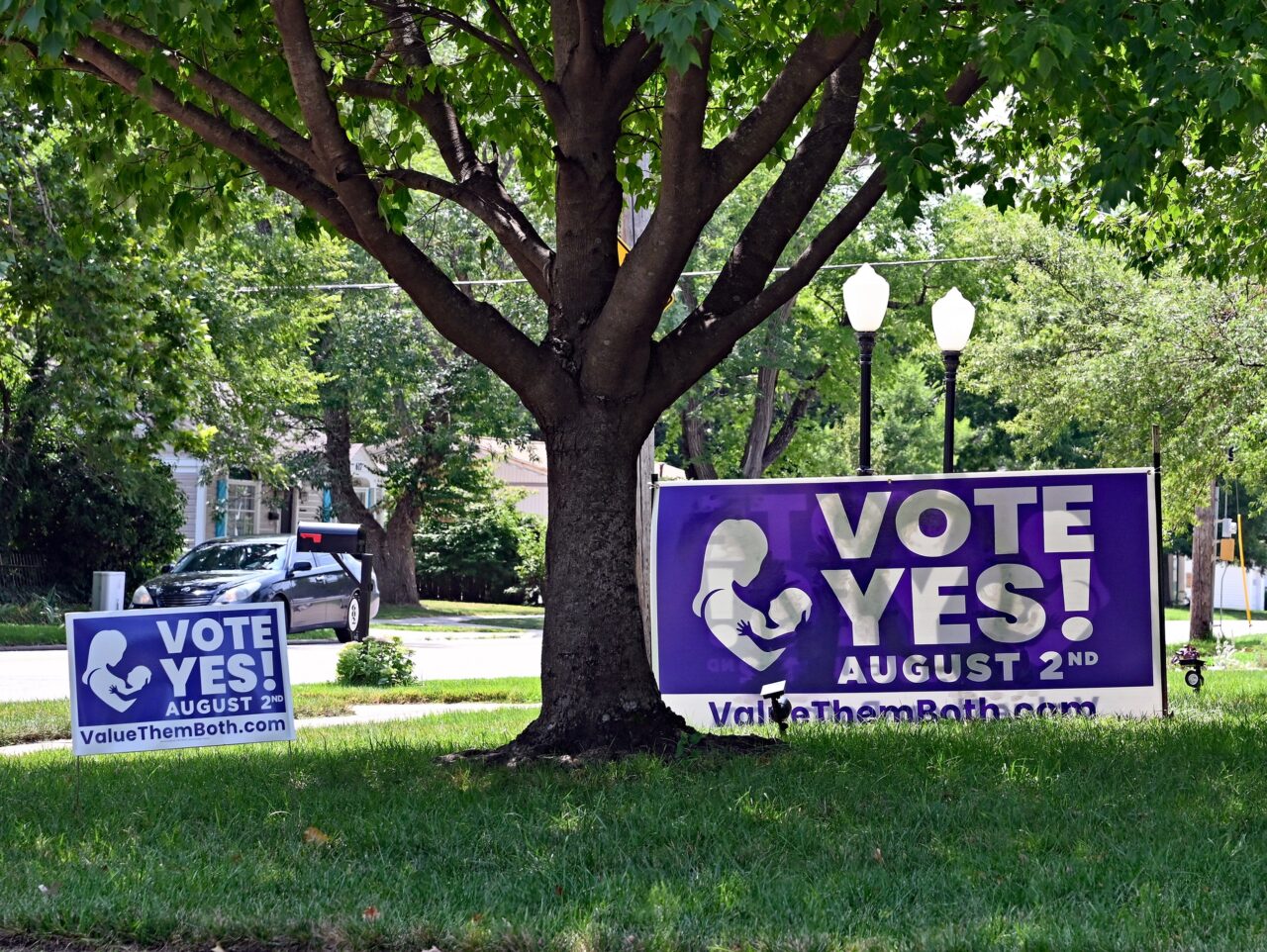 In a surprise setback for the pro-life movement, voters in the conservative American state of Kansas have rejected a state constitutional amendment that would have overturned the right to abortion in the state.

A ‘Yes’ vote for the so-called ‘Value Them Both’ amendment would have allowed the Republican-controlled legislature to tighten restrictions on abortion or ban it outright.

In the nation’s first referendum on the issue since the US Supreme Court overturned the Roe versus Wade decision that legalised abortion across the country, 59% of Kansans voted against changing the current law that allows abortions up to 22-weeks of pregnancy.

Additionally, the state prohibits abortion based on the sex of the unborn baby; requires a 24-hour waiting period for women seeking abortions; mandates that women wishing to obtain an abortion view an ultrasound; and prohibits telemedicine administration of abortion pills.

Both sides attributed the result to a higher turnout of pro-choice voters, stronger messaging from the pro-choice campaign, and the fact that the strongly Republican state has long been evenly divided on a complete abortion ban

Mr. Brownback and others in the Kansas pro-life coalition blamed misinformation for contributing to the result after a total of more than A$20 million was invested in the campaigns.

The former senator told CBN News he’s concerned the vote will pave the way for women in neighboring states that have banned abortions, to have the procedure in Kansas.

One pro-life voter told the Christian broadcaster she feared the state could become the abortion capital of the Midwest.