Kyrgios Through To Wimbledon Final 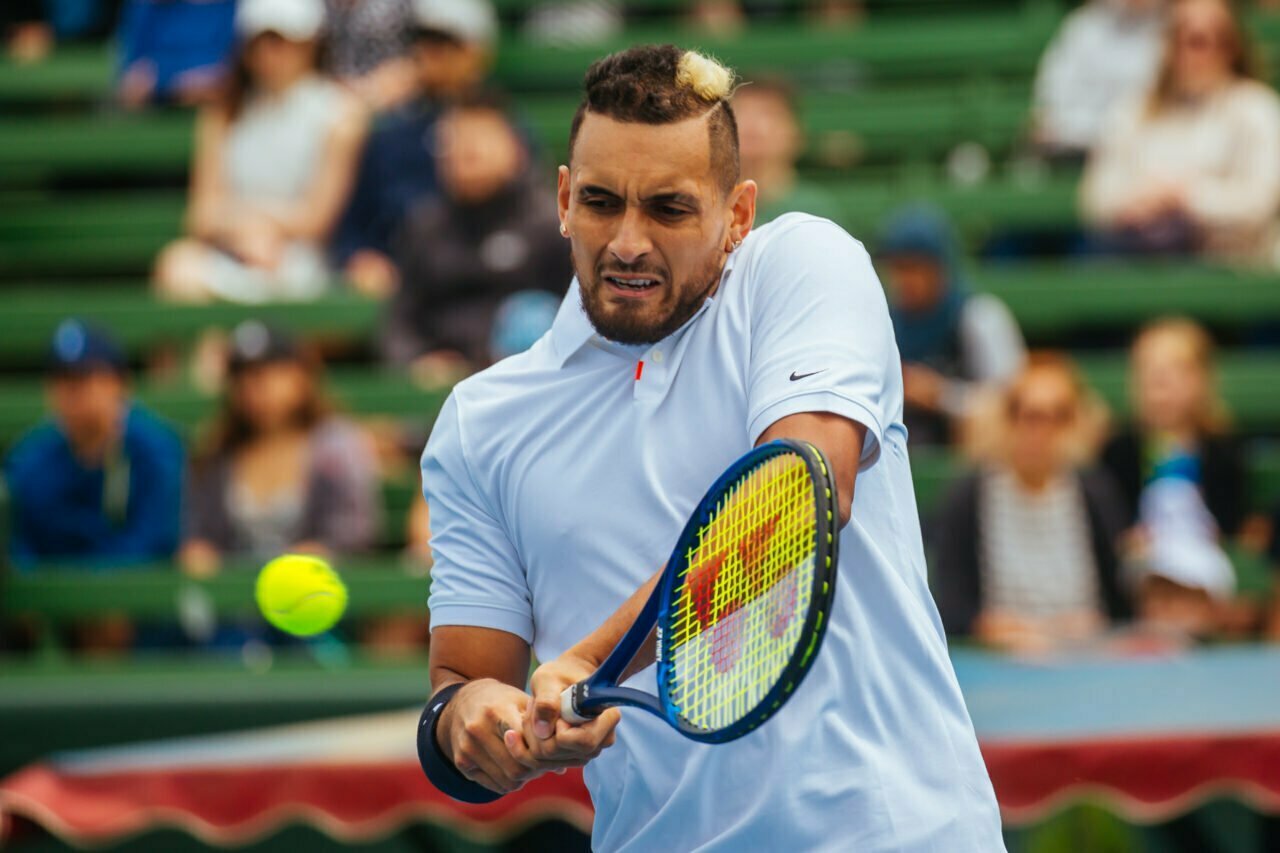 Australian Nick Kyrgios is into the Wimbledon men’s singles final without having to play 22-time Grand Slam winner Rafael Nadal in the semifinals.

The Spaniard was forced to withdraw because of a seven-millimetre tear to his abdomen.

“I made my decision because I believe that I can’t win two matches under these circumstances,” Nadal told a news conference at the All England Club.

He twice described himself as “very sad.”

It is the first time since 1931 that a male player has pulled out of the oldest Grand Slam tournament before a semifinal or final.

Kyrgios responded to Nadal’s withdrawal on his Instagram account, posting a photo of him and Nadal after a match with the caption: “different players, different personalities. @rafaelnadal I hope your recovery goes well and we all hope to see you healthy soon. till next time.”

The world number 40 will play either top seed and six-time champion Novak Djokovic or Britain’s Cameron Norrie in the final on Sunday.

The Canberran is the first Australian and first unseeded player to make the Wimbledon men’s singles final since Mark Philippoussis was beaten by Roger Federer in 2003.

The last Australian to make a Grand Slam final was Lleyton Hewitt at the Australian Open in 2005.