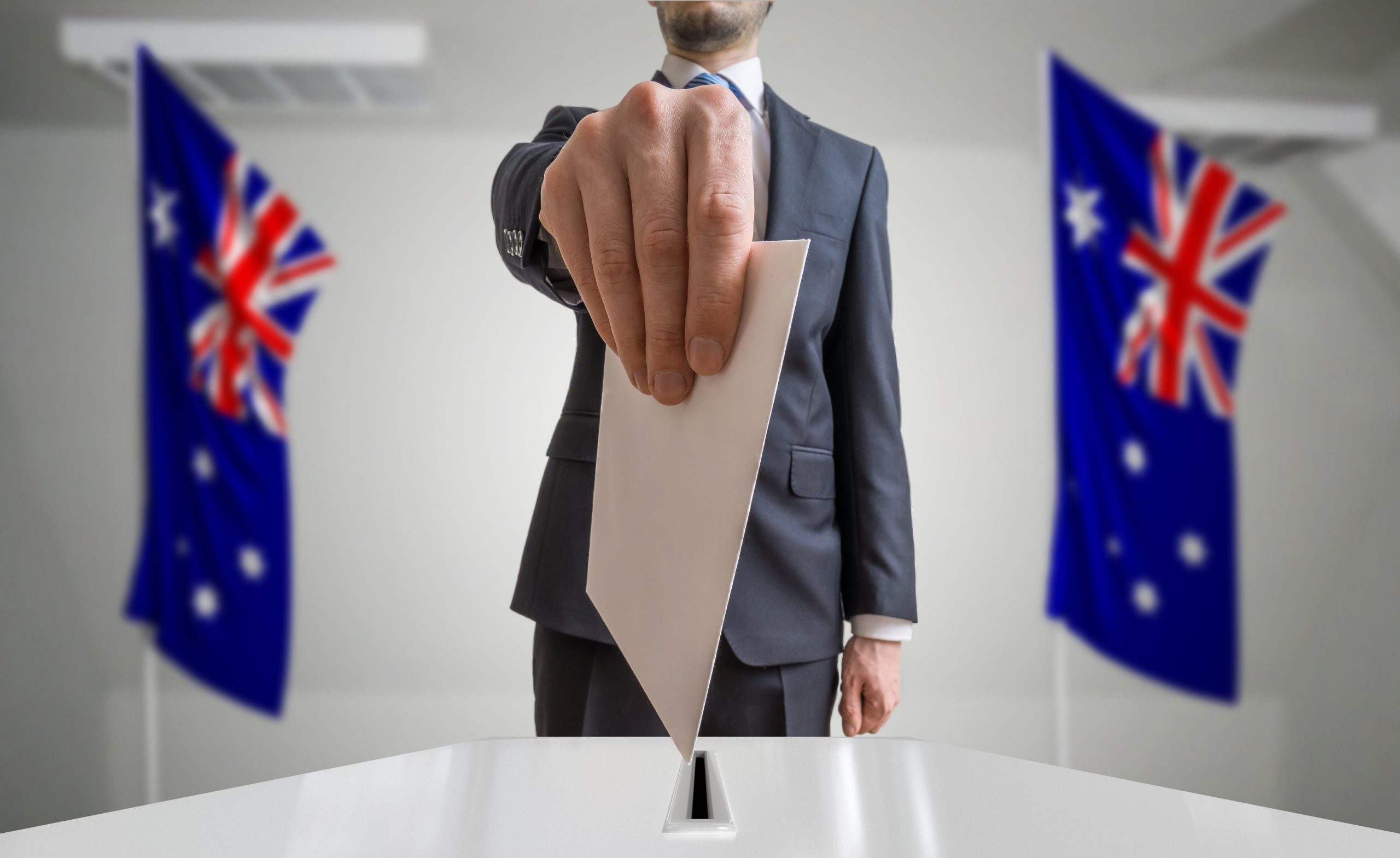 Federal Labor is ahead in the polls with less than two weeks until election day as the second leaders’ debate was declared a draw.

The latest results from two polls show Labor is the preferred party as early voting begins from Monday.

An Ipsos poll published in the Australian Financial Review reveals Labor is leading 52% to 40% for the coalition on a two-party preferred basis.

If undecided voters are discounted the result was 57% for Labor against 43% for the coalition.

A Newspoll published in The Australian showed two-party support for Labor was at 54% against 46% for the coalition.

“Australians saw last time that polls can be terribly wrong and that, ultimately, the decision is in their hands,” he told the Seven Network.

In 2019, voter polls consistently pointed to a Labor win under Bill Shorten but Scott Morrison was able to claim victory for the coalition.

Viewers were evenly split 50-50 on who won the often feisty and shouty debate.

Agriculture Minister David Littleproud told the Nine Network up to 20% of voters were still to make up their minds.

Labor frontbencher Tanya Plibersek said the opposition leader had a clear plan while “Scott Morrison turned up with a bunch of excuses … Scott Morrison keeps saying you can do nothing about wages and cost of living.”

The Australian Electoral Commission is urging people to plan their vote amid the backdrop of the pandemic.

Electoral Commissioner Tom Rogers said voting could still be impacted by covid and there were plenty of options for people who could not turn up on election day.

“There will be some queues which is why everyone needs to plan their vote.”

About 550 early voting centres will be operational nationwide in the lead up to polling day starting from May 9.