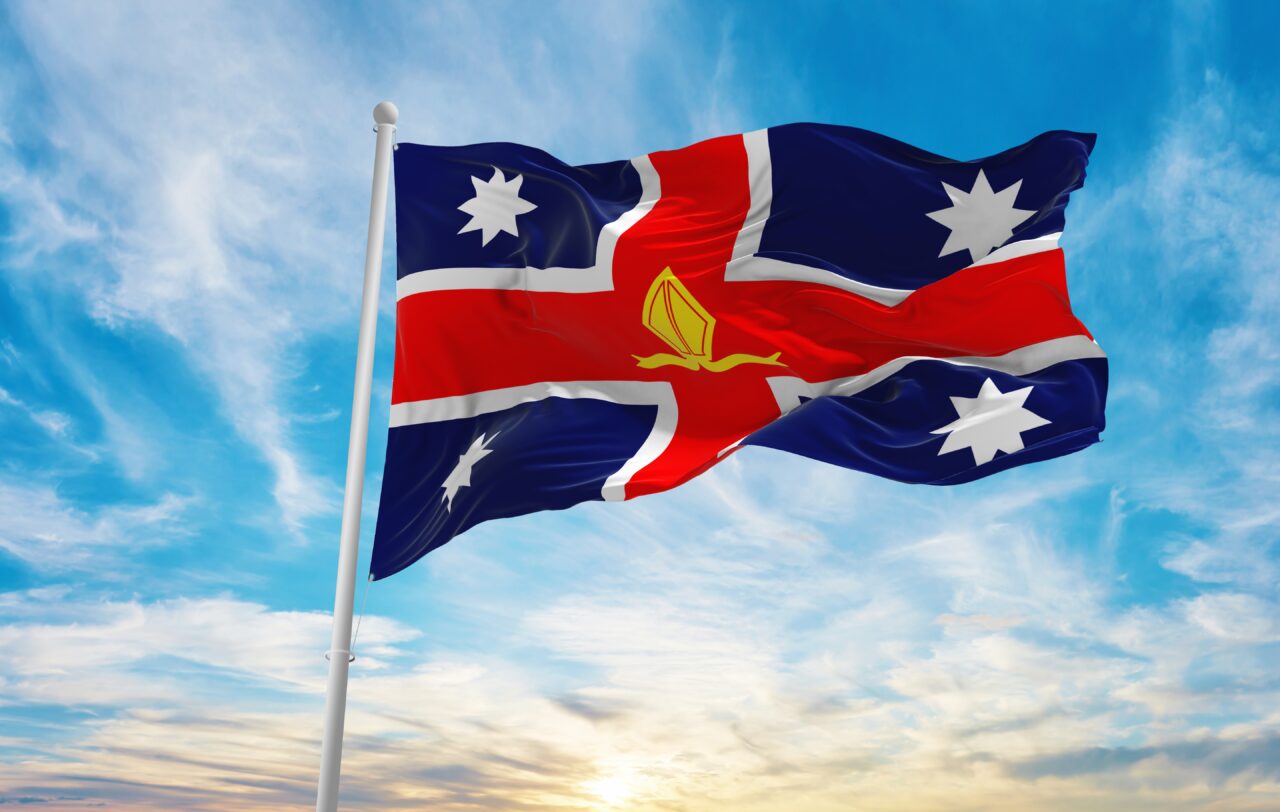 That’s despite the church’s Synod in May affirming the view that marriage is between a man and a woman and declining to support same sex marriage.

The Diocese of the Southern Cross will be aligned with the Global Anglican Future Conference (GAFCON) — a group of conservative churches dominated by those from Africa.

Bishop Davies told The Sydney Morning Herald  he believes it will have a significant impact and “send shivers down the spines of some Bishops.”

He said it was a sad development, forced by revisionist teachings.

Bishop Richard Condie, the Chair of GAFCON Australia explained the new Diocese has been formed in response to an ’emergency’ in the Anglican Church.

As such it will operate independently from the Anglican Church as, effectively, a new denomination.

New congregations will have to meet at community halls or similar venues.

The first service was held at a Queensland RSL.

Some progressive Anglican bishops say they are “sad and devastated” by the split.