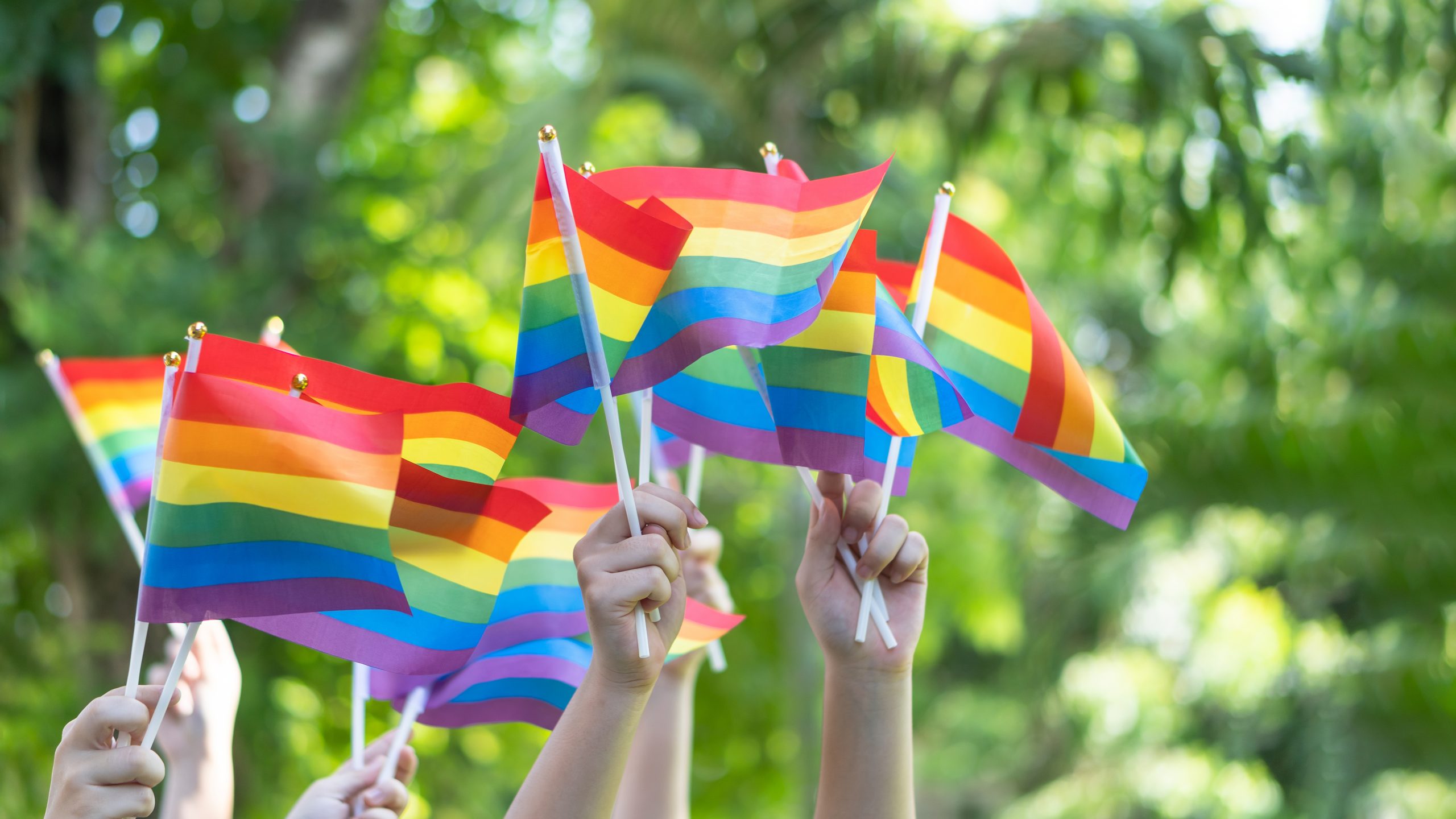 Seven players from the Manly Sea Eagles are standing by their convictions and are refusing to wear an LGBT “pride jersey.”

Players have been told by the club to wear the jerseys on Thursday night – but the group will boycott the game, citing cultural and religious reasons.

The club held an emergency meeting last night with the players who are opposing the jerseys due to their religious convictions.

It has been agreed that the seven players will sit out round 20.

“Religion is very, very important to these people, and the beliefs of those religions – particularly the Pacific island boys – I guess they were just taken aback by it,” said Gould.

The Sydney Morning Herald reports, coach Des Hasler, told players he understood they had been put in a difficult position, as the club had not consulted with them before announcing the decision to wear the jerseys.