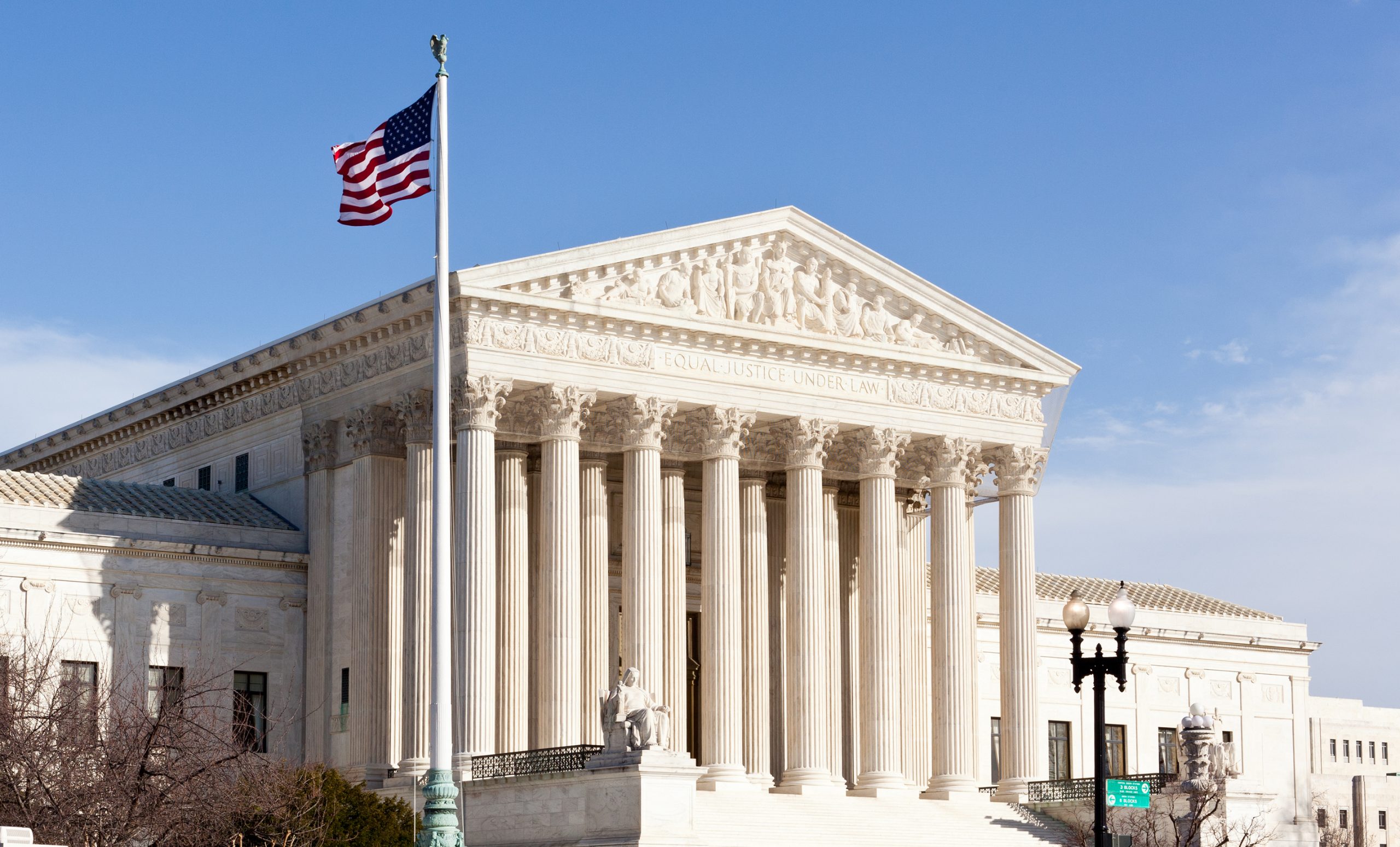 The leaked draft of a US Supreme Court majority opinion overturning the landmark Roe v Wade decision that legalised abortion in the US has sparked a frenzy of reaction across the United States.

Justice Alito wrote that: “Roe was egregiously wrong from the start … it is time to heed the Constitution and return the issue of abortion to the people’s elected representatives.”

He concluded that the decisions in Roe v Wade and Planned Parenthood v Casey which established and upheld the right to abortion “must be overruled.”

That would effectively eliminate abortion protections on a federal level.

The Supreme Court verified the authenticity of the draft opinion, but stressed it does not reflect a final ruling which is due to released in late June or early July.

The publication of the draft sparked rallies by pro-life and pro-choice supporters outside the court.

US President Joe Biden reacted by saying: “It will fall on voters to elect pro-choice officials (in the mid-term elections) this November.”

House Speaker Nancy Pelosi and Senate Majority Leader Chuck Schumer said overturning Roe would go down as an “abomination” and “one of the worst and most damaging decisions in modern history.”

The Christian Post reports Democratic lawmakers called for the expansion of the number of justices on the Supreme Court.