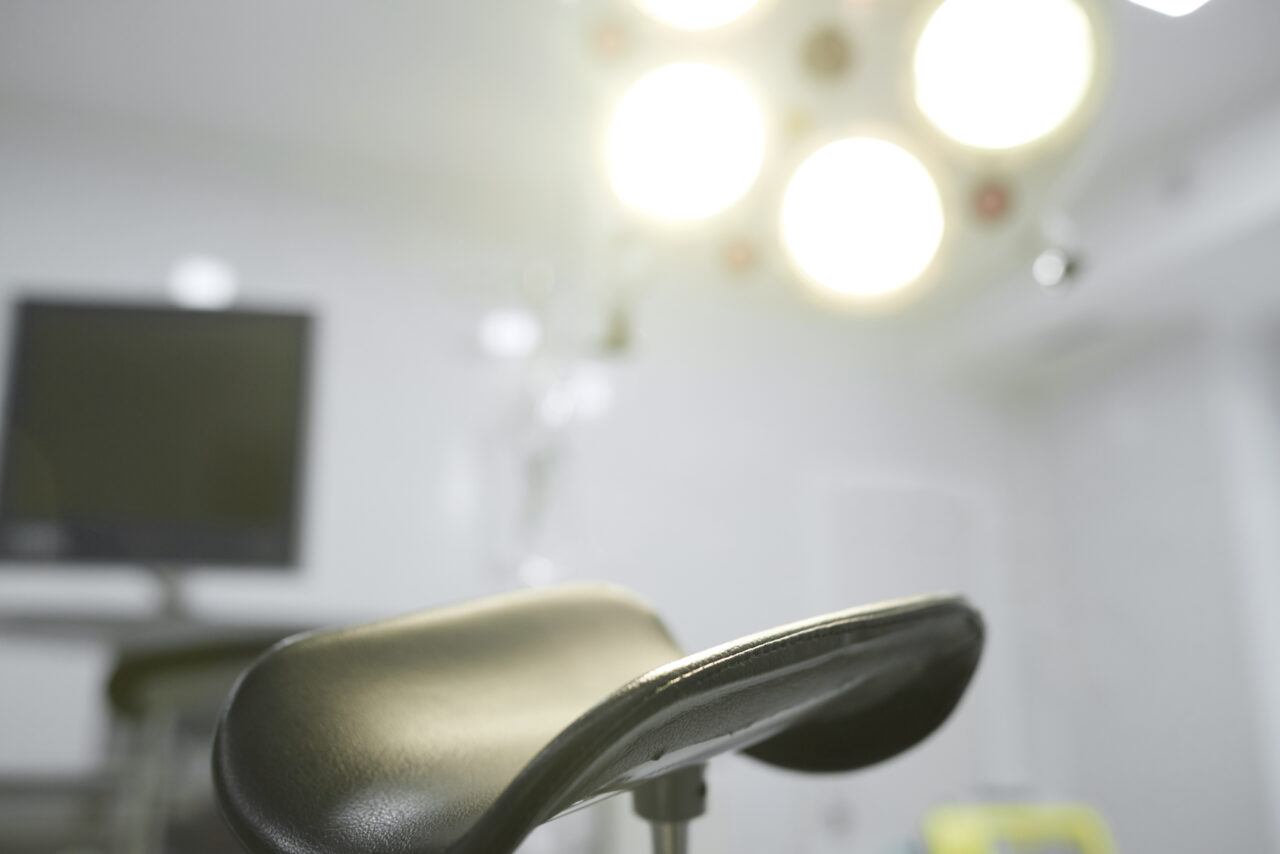 The licences of a Florida abortion clinic and one of its doctors have been suspended after three women nearly died while undergoing  procedures.

The state’s Department of Health said the doctor was negligent  and lacked medical experience and training.

It called him “an immediate, serious danger to the health, safety and welfare of Florida citizens,” and ordered an emergency suspension of his licence.

The three women were severely injured while he was performing abortions at an American Family Planning facility in Pensacola.

One of them had been given twice the recommended dose of an abortion pill.

National pro-life watchdog group Reprotection called for the clinic and the doctor to be permanently banned from medicine.

It said the patients had suffered irreparable harm because of “dismal medical standards.”

CBN News reports the doctor denies any wrongdoing and blames the clinic, which is planning to fight its suspension.