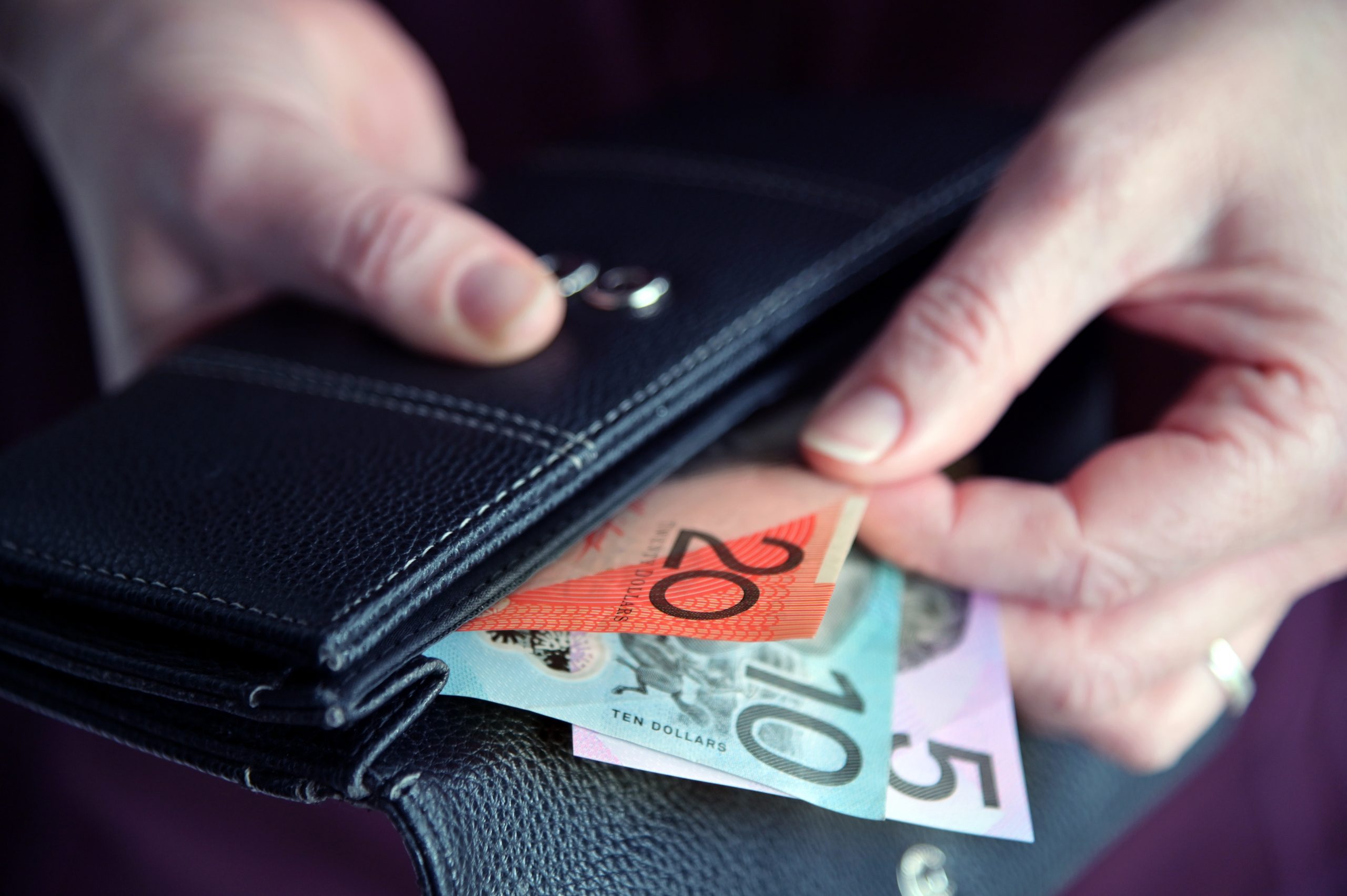 The industrial umpire has decided on a pay rise for more than 2.6 million Australians on award and minimum wages from July 1.

Those on award wages will be paid an extra 4.6%.

“The most significant changes since last year’s review decision have been a sharp increase in the cost of living and the strengthening of the labour market.”

“We have concluded that the changes in the economic context weigh in favour of an increase in the national minimum wage.”

Businesses in the aviation, tourism and hospitality sectors will have until the first of October to pass on the increase.

The prime minister, Anthony Albanese, welcomed the decision and said it vindicated his position during the election campaign when he said he would “absolutely” back a wage rise in line with the 5.1% inflation rate.

Sally McManus, head of the Australian Council of Trade Unions, said the FWC’s decision was a victory for wage workers.

“This decision is one that is reasonable and it is fair.”

“It means that low paid workers will have a better ability to pay rent and pay for the groceries and to pay for energy bills as well.”

The Australian Chamber of Commerce and Industry chief executive, Andrew McKellar, warned the decision was a “risk to the economy” that would add $7.9 billion to employers’ costs.

The FWC decision comes as the salaries of politicians, judges and senior public servants are set to rise by 2.75% from July 1 following a determination from the independent remuneration tribunal.