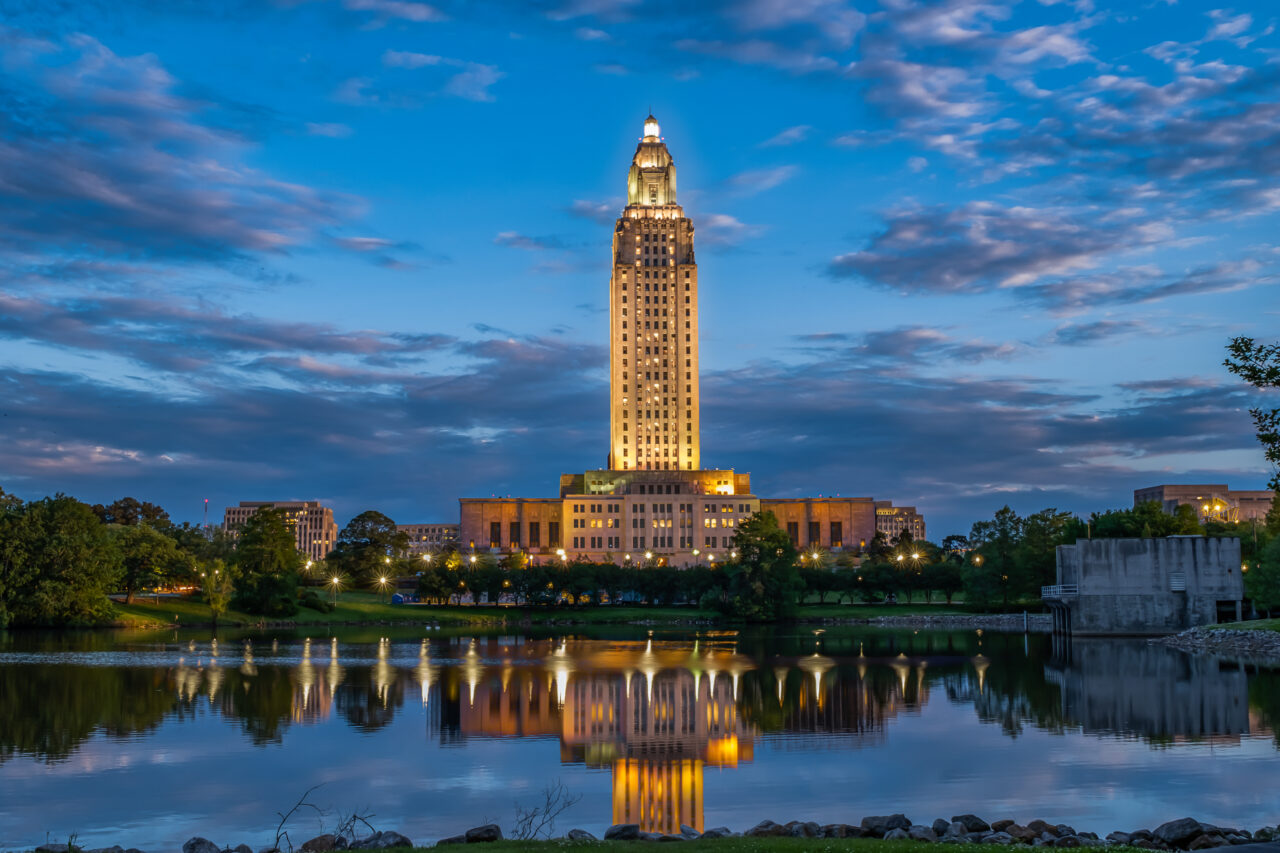 Strict new abortion laws in the US states of Louisiana and Idaho can now take effect after rulings by their state Supreme Courts.

Louisiana’s law bans all abortions except in rare cases to save the mother’s life or when the unborn baby wouldn’t survive birth.

Its three abortion clinics have closed and are already preparing to relocate to other states.

It’s the first time the southern state hasn’t had an abortion clinic in nearly half a century.

Idaho’s abortion bans are now in force despite legal challenges still playing out in court.

Its law criminalises all abortions with exceptions in extreme cases.

Anyone who performs or assists with a procedure can be jailed and lose their medical licence.

Under a related new law, potential relatives of an unborn baby can sue abortion providers over procedures carried out after six weeks gestation.