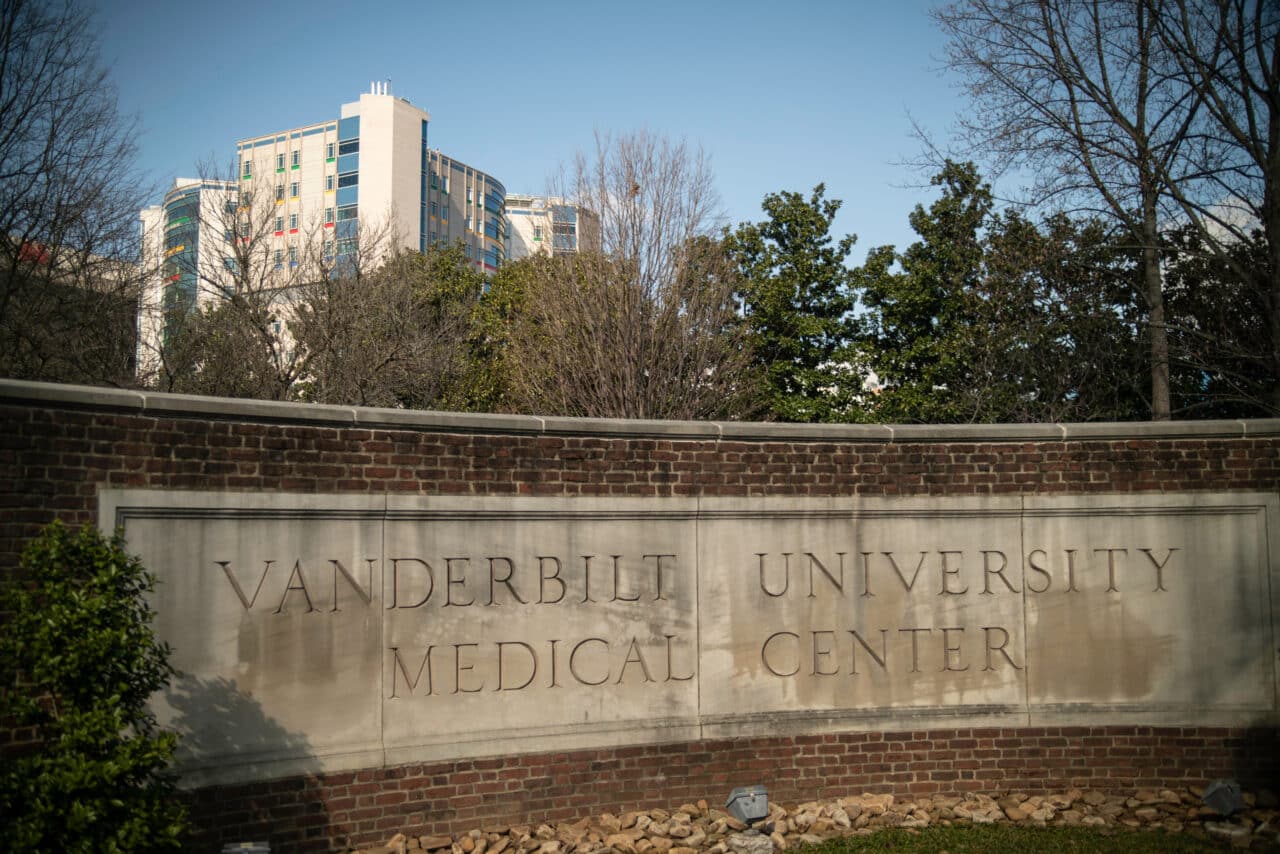 Tennessee politicians are demanding an investigation into a Nashville gender clinic after revelations it had been performing surgeries on teenagers with gender dysphoria.

Podcasts and social media posts exposed doctors at the Vanderbilt University Medical Center promoting the surgeries because they are ‘money makers’.

Charisma News writes that there is clearly a culture war between those who are promoting the transgender movement and those who are working to expose what is going on behind the scenes.

This month, the World Professional Association for Transgender Health removed all sections related to the minimum age for children to receive gender care like puberty blockers or surgery.

Opponents of the surgery for minors told Charisma News most of the patients are young teenage girls.

The Vanderbilt University Medical Center has removed the website that provided information about its Pediatric Transgender Clinic.

State Republican Senator Marsha Blackburn and Tennessee Governor Bill Lee want the clinic investigated after being shocked by videos about its gender treatment of children.

Brent Leatherwood, the Tennessee-based president of the Ethics & Religious Liberty Commission of the Southern Baptist Convention wrote in a tweet that the university has turned children into “pawns of culture war experimentation.”

“Equally upsetting are the threats levied against those whose conscience objects to this work or whose religious beliefs compel them to speak against it,” he added.

“Steamrolling those individuals’ convictions, especially when it involved children, should be a concern for every one of us.”

Doctors who refuse to provide gender treatments because of their faith or other reasons are reported to face losing their jobs.

Protests have also broken out at Boston Children’s Hospital after it was also accused of performing gender surgery on minors.

Resurrected CEO expresses regret for getting involved in an ideological spat with Florida government.
News

English fans ordered to hand over foam swords and shields in Qatar.
×