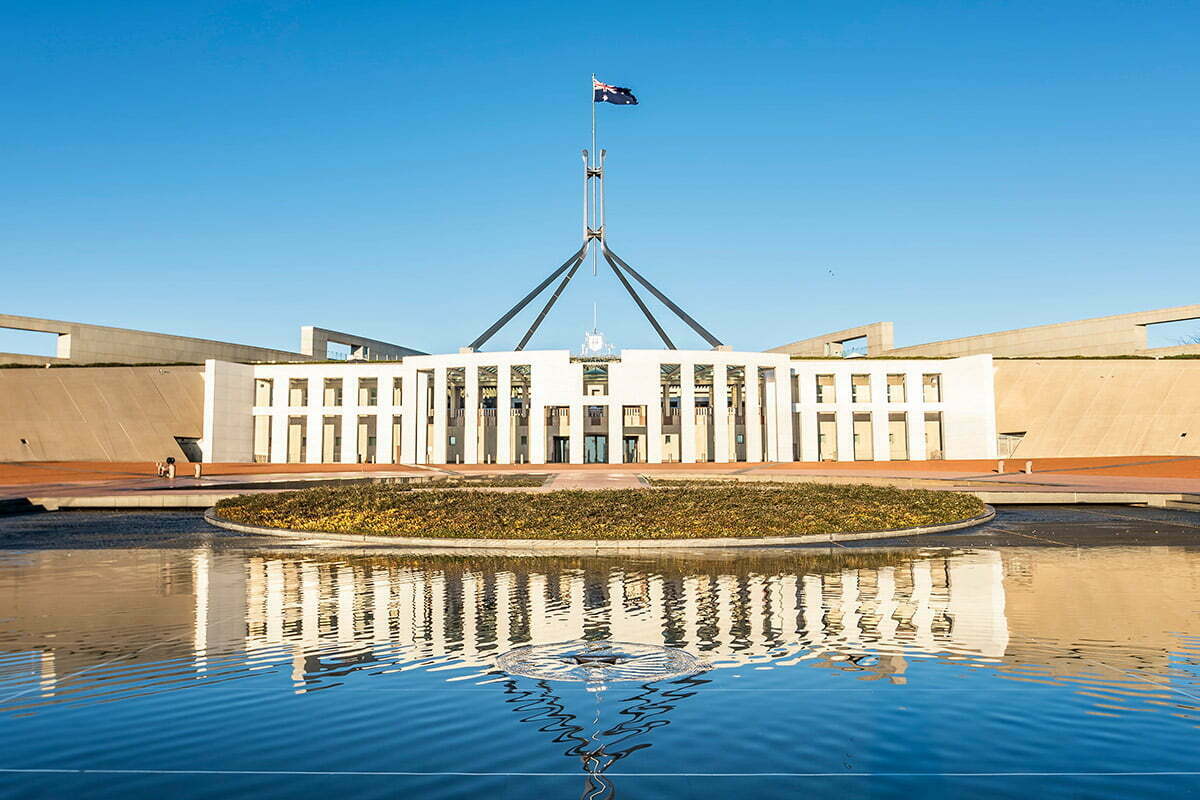 Church groups, education representatives and medical experts are expected to front the inquiry.

The proposed laws are being opposed by some Liberal MPs who are concerned about children being expelled from schools because of their sexuality.

Melbourne Archbishop Peter Comensoli says Catholic schools do not expel students or sack staff on the grounds of sexual orientation, gender identity or any other protected status.

in his submission to the inquiry he says: “Suggestions that they do, have gravely misrepresented and undermined the good work of Catholic schools and unnecessarily caused anxiety in the community.”

The committee on human rights is due to hand down its report on February the 4th.

The Independent Education Union and the Association of Heads of Independent Schools want the bill delayed until it can be considered at the same time as any amendments to sex discrimination laws.

They fear the bill as it stands could expose religious schools to expensive and unnecessary litigation.

The Australian Medical Association supports the bill subject to some amendments on the rules for church-run hospitals.

Helping Afghan Refugees Who Have Recently Arrived in Australia

“Donors so generous that coordinators have put a pause on accepting some items.”
20Twenty

“Such forgiveness encompasses the whole of humankind, past and present, for we are all sinners.”
20Twenty

“Recognise that one of our deepest emotional needs is to feel loved. And for teenagers the most important...
20Twenty

Pre-polling opens today for the upcoming Queensland election, while Labor and the LNP formally launch their election...
20Twenty

Reserves of O negative blood have fallen to their lowest level.
×
×