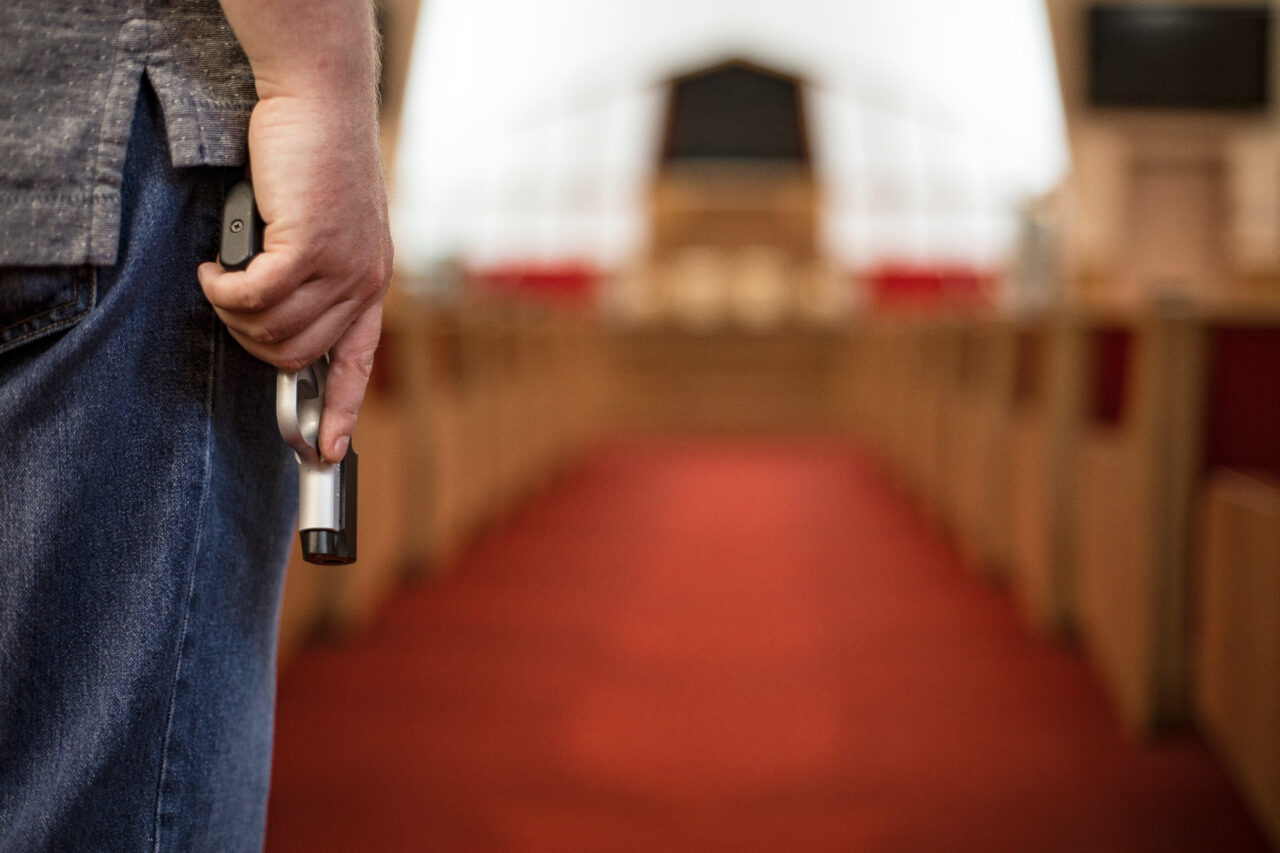 A US judge has blocked a New York State gun law that bans firearms in houses of worship.

State lawmakers passed the legislation after the US Supreme Court invalidated an old system of granting permits to carry handguns outside the home.

The federal judge issued an order to stop the ban on guns in churches, synagogues, mosques and temples.

Churches also filed a lawsuit against it despite concerns about their security.

Lawyers from First Liberty argued that singling out houses of worship for total disarmament demonstrated hostility toward religion.

They added that religious leaders are just as qualified as secular business owners to decide whether they need guns for self-defence.

Generous Churches don’t happen by accident. A generous Church is borne out of proper planning and a work of the Holy...
Education, Faith, Health, News, Religious Discrimination, School

“To have accepted this modern-day crucifixion, walking humbly in the footsteps of our Lord makes him, to my...
×