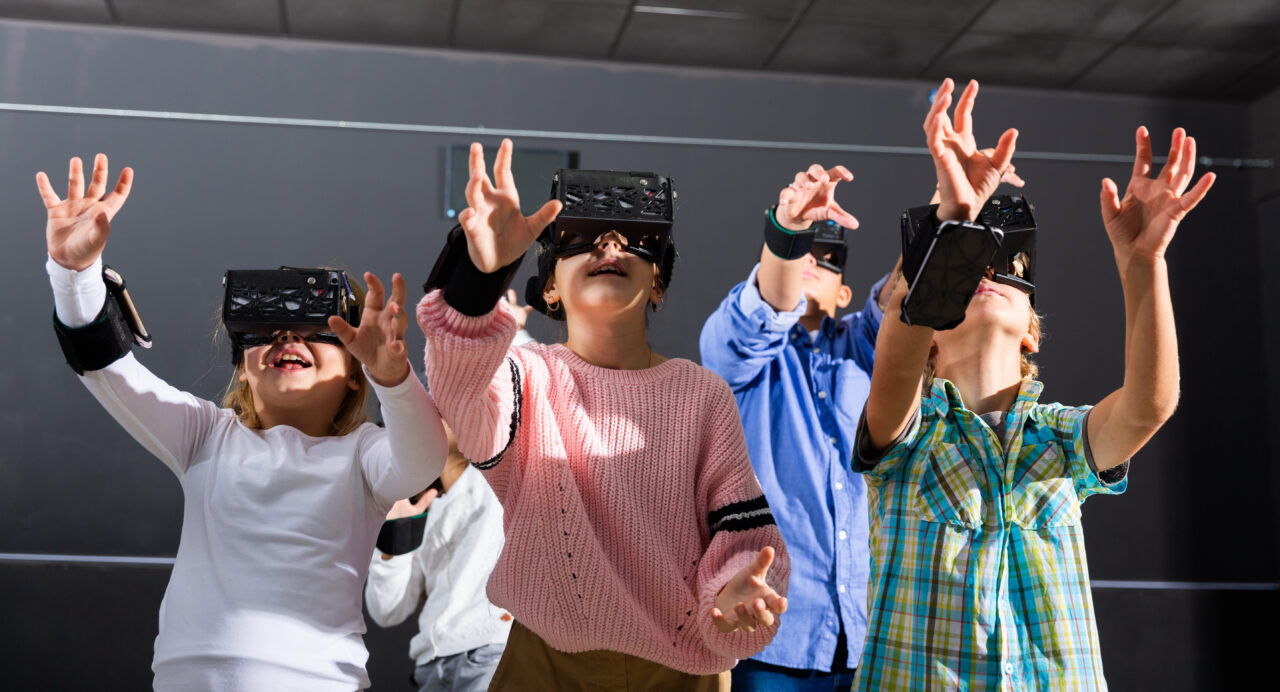 The newest generation on the planet will be the biggest and most influentiial ever.

Social scientist Mark McCrindle coined the term for those born from 2010 onwards as Generation Alpha who could also be called ‘screenagers’.

2010 was the year the iPad was launched, Instagram was created, and ‘app’ was the biggest buzz-word.

By 2025, Gen Alpha will number more than two billion — the largest generation in the history of the world.

“Gen Alpha are the most materially endowed generation ever, the most technologically savvy generation ever and they will enjoy a longer life span than any previous generation of Australians. They will stay in education longer, start their earning years later and so stay at home with their parents later than even their predecessors, Gen Z and Gen Y. Many are likely to be still living at home into their late 20’s,” Mr McCrindle writes on his website.

“This newest generation are part of an unintentional global experiment where screens are placed in front of them from the youngest age as pacifiers, entertainers and educational aids. From shorter attention spans to the gamification of education, from increased digital literacy to impaired social formation, these times impact us all, but transform those in their formative years.”

Mr McCrindle told Vision Radio from a faith perspective churches need to change their style to engage them:

“What connected with Gen-Y or Gen-Z  may not connect with the needs of Generation Alpha and that’s because we are often a product of our times — the way we engage, the shorter attention span that we see with younger people, the fact that they are a more stimulated generation digitally.”

Five years ago, he wrote: ” [Generation Z] will come to typify the new reality of a post-Christian world. As the first truly post-Christian generation, and numerically the largest, they will be the most influential religious force in the West and the heart of the missional challenge facing the Christian church.”

“Generation Z will not simply influence American culture, as any generation would, they will constitute its culture.”

He now writes that Gen Alpha “will prove, in the end, to be even more influential.”

“None of them will ever remember a world without COVID-19. They will never know anything other than the constant use of iPads and iPhones. Their social world will know little outside of social media. They will have lived with the anxiety surrounding climate change from their earliest awareness.”

“But it is how they will be the influencers, not simply the influenced, that is capturing the imagination of many. Forward-thinking businesses are already targeting these ‘pre-consumers’. Far more than the generations preceding them, they hold an unprecedented sway over their parent’s purchasing decisions. They are already frequently the family decision-maker.”