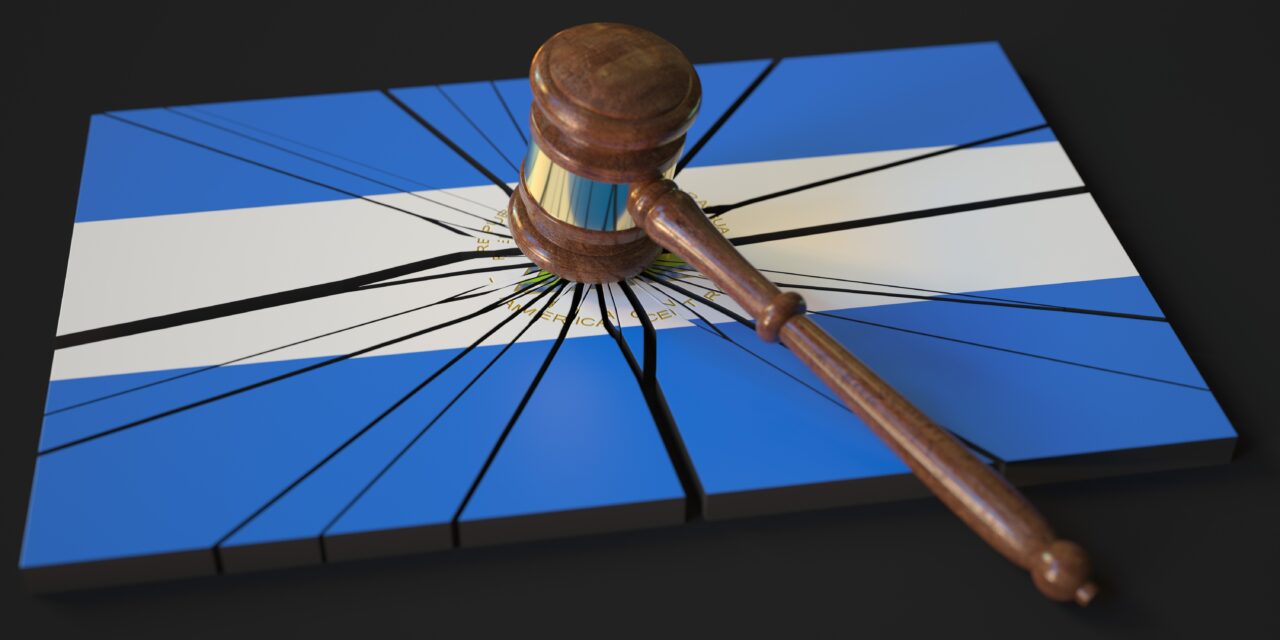 Nicaragua’s socialist government is ignoring human rights laws to crack down on any dissent in the country, with the Christian community firmly in its sights.

Police have launched an investigation into a Roman Catholic bishop who has been an outspoken critic of President Daniel Ortega’s government.

Bishop Alvarez is under house arrest after protesting against the closure of seven Catholic radio stations.

In a photo that went viral, the Bishop was seen on his knees begging for mercy while a group of armed police officers surrounded him.

The Vatican News reports he and six other priests and six lay Catholics were banned from celebrating Mass and locked inside his parish house.

Relations between Catholics and the president have been tense since the Church tried to serve as a mediator in 2018 after the government’s pension reforms sparked nationwide protests.

The Church demanded justice for around 360 people who died during the protests.

An independent media is virtually non-existent in the Central American nation with many local and foreign journalists fleeing the country for their own safety.