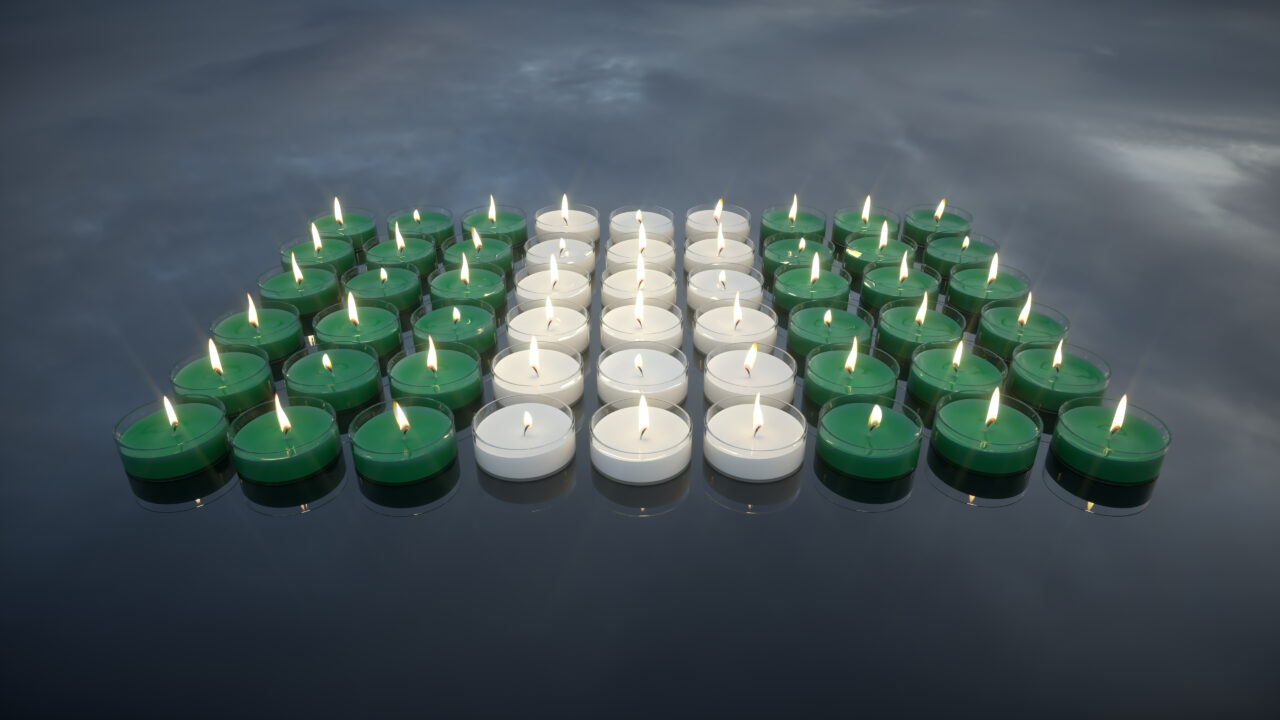 The Nigerian military says it has arrested seven suspects over the Pentecost Sunday massacre of Catholic worshippers in early June.

Around 40 people were killed and another 80 wounded in the mass shooting during a church service in the city of Owo in the normally peaceful Ondo state.

The Bishop of Ondo told The Christian Post the attack had “left the entire community broken and the diocese shattered.”

Four of the arrests were made on August 1; two more suspects were arrested on August 9; and another person who allegedly housed the suspects before the attack was also arrested.

It has not yet been announced whether the suspects have been formally charged, and their names have not been released.

It’s understood one of those arrested is a high-ranking member of the Islamic State in West Africa Province (ISWAP), a breakaway faction of the Boko Haram terror group.

Security officials said the Ondo attack had all “the imprints” of ISWAP.

Violence against Christians in Nigeria has escalated in recent months with priests, pastors and parishioners murdered, abducted and assaulted.