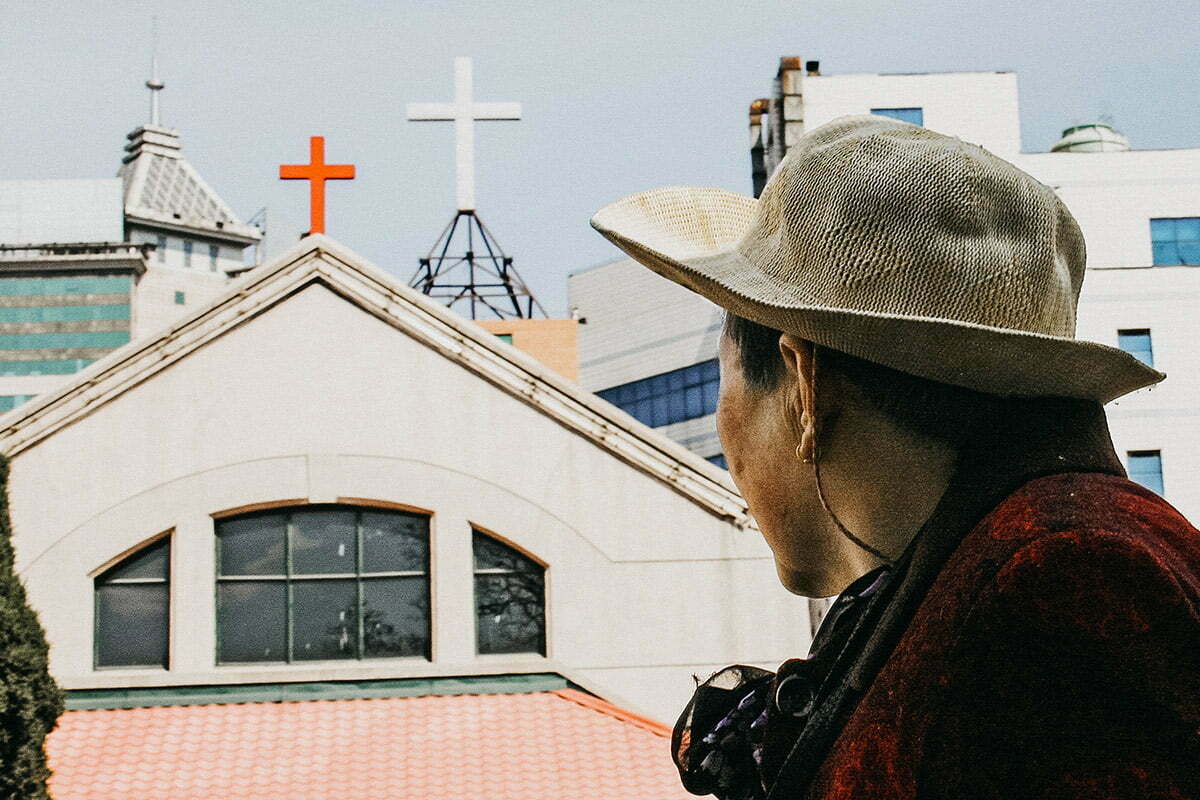 A new report details how North Korea remains the most difficult country for Christians to live.

According to Christian Headlines, the non-profit organisation ‘Korea Future Initiative’, conducted 173 interviews, with 273 victims in a 98-page report.

Instances of persecution which were reported include: arrest, torture, physical assault, sexual violence and execution.
Hundreds of thousands of Christians in the communist-run country are sent to hard labour camps or prison because of their faith.

They are subject to rough working conditions and often die from malnutrition.

The report, however, says God continues to work with His people no matter what they are facing.

Respondents have told of prisoners sharing their faith with others while in prison.

When things don’t go as planned and unexpected problems come up, it can be hard to deal with. It’s normal...
Articles

The past few years have left Australians reeling from the shock of forced mandates, lockdowns, arrests for not wearing...
Articles

Tayla is a former competitive surfer and self-confessed introvert. After an injury halted her surfing career, Tayla...
×
×